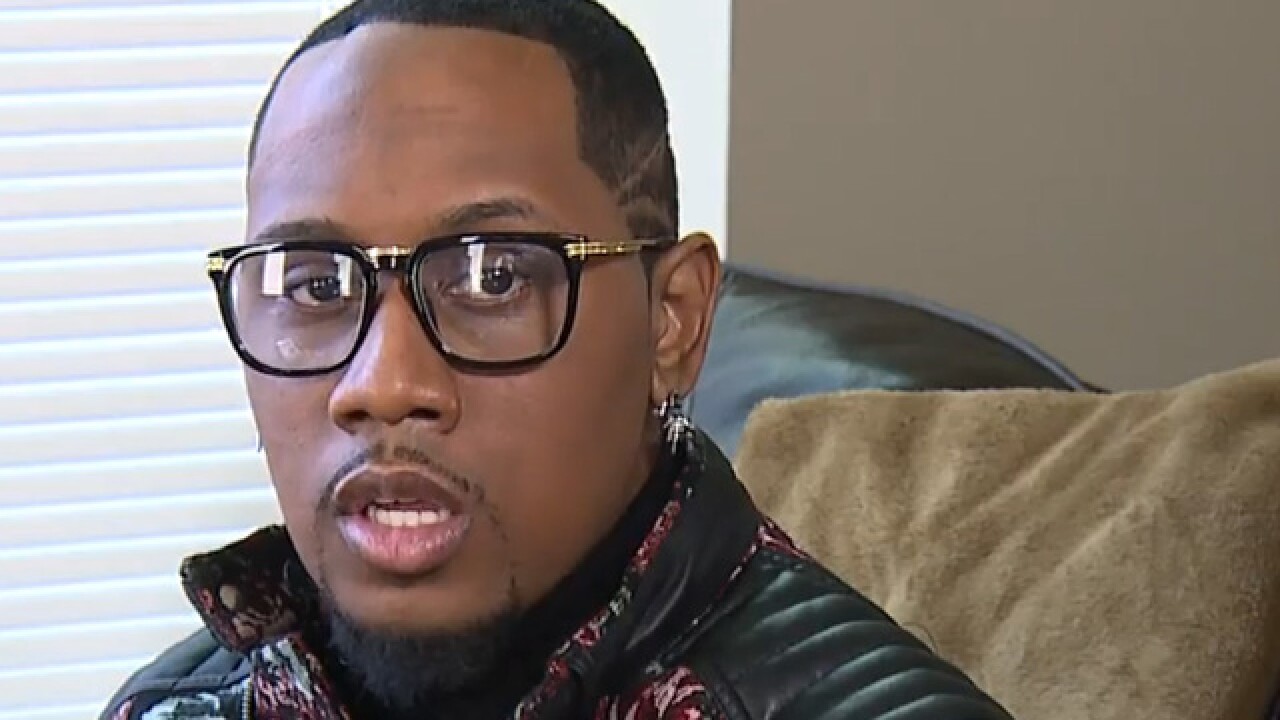 Sitting in his basement, playing his song on repeat while Mark Hamilton and his mom, Monica Brentson, sang along, is exactly how he wanted to spend his holiday season last year.

At the time, Hamilton was fulfilling his biggest desire on his bucket list: write and record his own song.

“It's a blessing," said Hamilton.

A blessing-what he calls his life, after doctors told him his brain cancer would get worse. Last year, his doctors only giving him through summer 206 to live.

“By all intents and purposes from the medical standpoint, it was headed in that direction," said his mother, who says it’s not the direction they thought, but it’s still not an easy road.

"I've always been in pain, pain is a constant state," Hamilton said.

Still living on, far beyond his doctor’s expectations, Hamilton and his mom said this year has become more difficult than the last, as his health continues to decline.

“When you see your loved one declining right before your eyes, especially for a mom, it is very difficult," said Brenston.

But keeping their faith strong and continuing his bucket list, has helped him stay motivated to fight.

“Travel is still one the bucket list, there's always somewhere you can go, that's new," he said.

When he's not traveling, Hamilton is living in his own apartment, something that he had to give up for a while due to the disease.

“One of the things Mark wanted to do was to become independent as much as possible,” said Brenston.

That’s where he’ll be spending Christmas with his family this year.