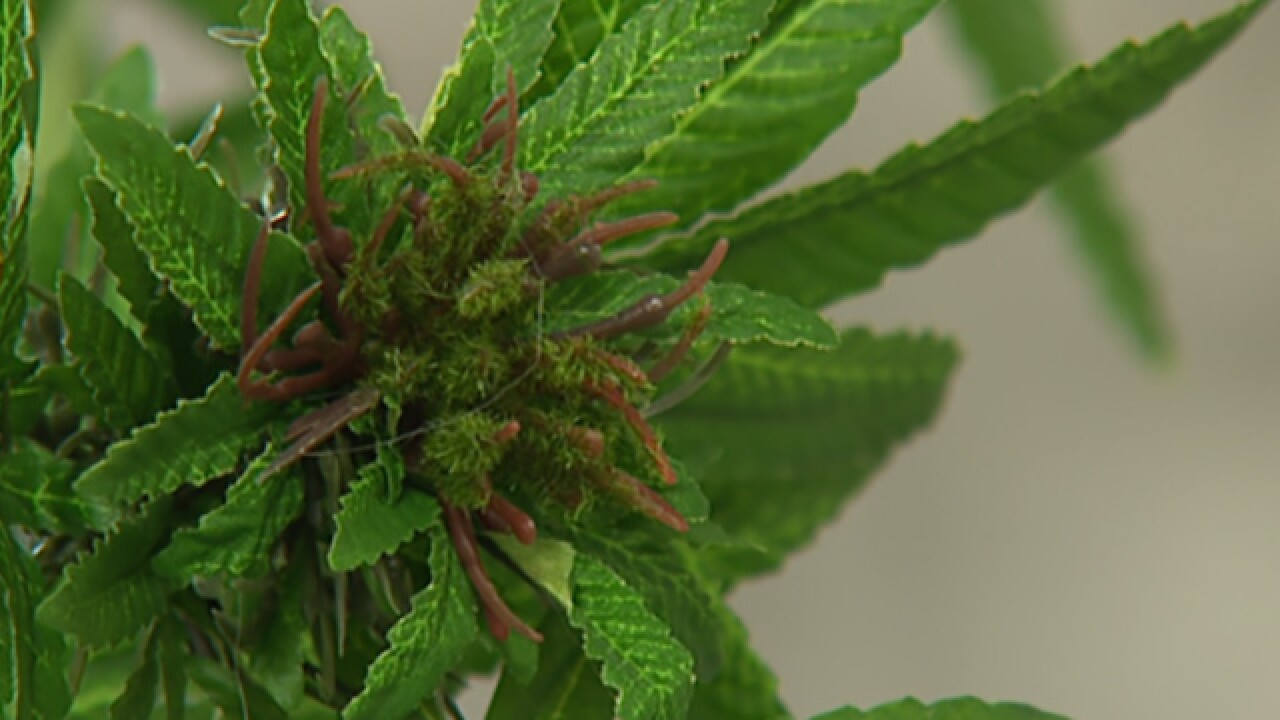 More than two months after applications for cultivator licenses were due to the state, many medical marijuana businesses are struggling to find banking institutions that will hold their money.

Passed in June 2016, House Bill 523 legalized medical marijuana in the state of Ohio, although it's still illegal at the federal level.

“It makes absolutely no sense to me,” Patton said. “I think these financial institutions are being unreasonably and ridiculously risk averse.”

At least for the time being, Patton said his clients are stuck dealing with cash. He argues that it’s a huge safety risk.

“All of these medical marijuana enterprises are going to become targets for theft," he said. "Because the bad guys are going to know there’s lots of cash in these businesses."

These issues come several weeks after a non-profit medical marijuana advocacy group had its bank account shut down by PNC.

“It kind of blindsided us when we weren’t able to use our bank accounts,” said Brian Adams, Former Executive Director of the Cleveland Branch of the National Organization for the Reform of Marijuana Laws.

Adams said his chapter was informed that their account would be closed and they would be issued a check for the full amount held in the account.

“We didn’t understand. We’re a non-profit 501C4, so we don’t engage in profiting off of or selling cannabis,” Adams said, explaining that they had held the bank account for several years with no issues.

"PNC does not comment on customer accounts," a spokesperson said in a statement issued shortly after the accounts were closed. “As a federally regulated financial institution, PNC complies with all applicable federal regulations."

After several more rejections, the chapter was eventually able to open a new account with a branch of Wells Fargo.

Both Patton and Adams said they hope the banks will begin to embrace medical marijuana businesses before the industry becomes operational next year.