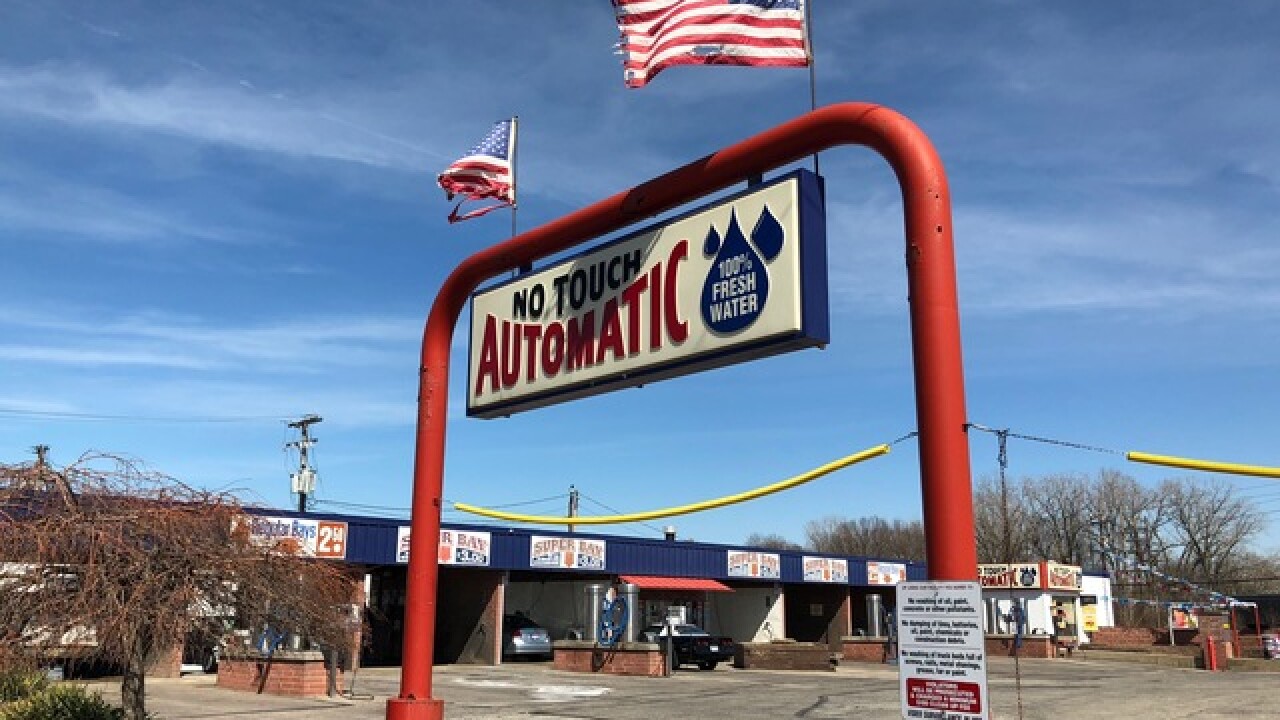 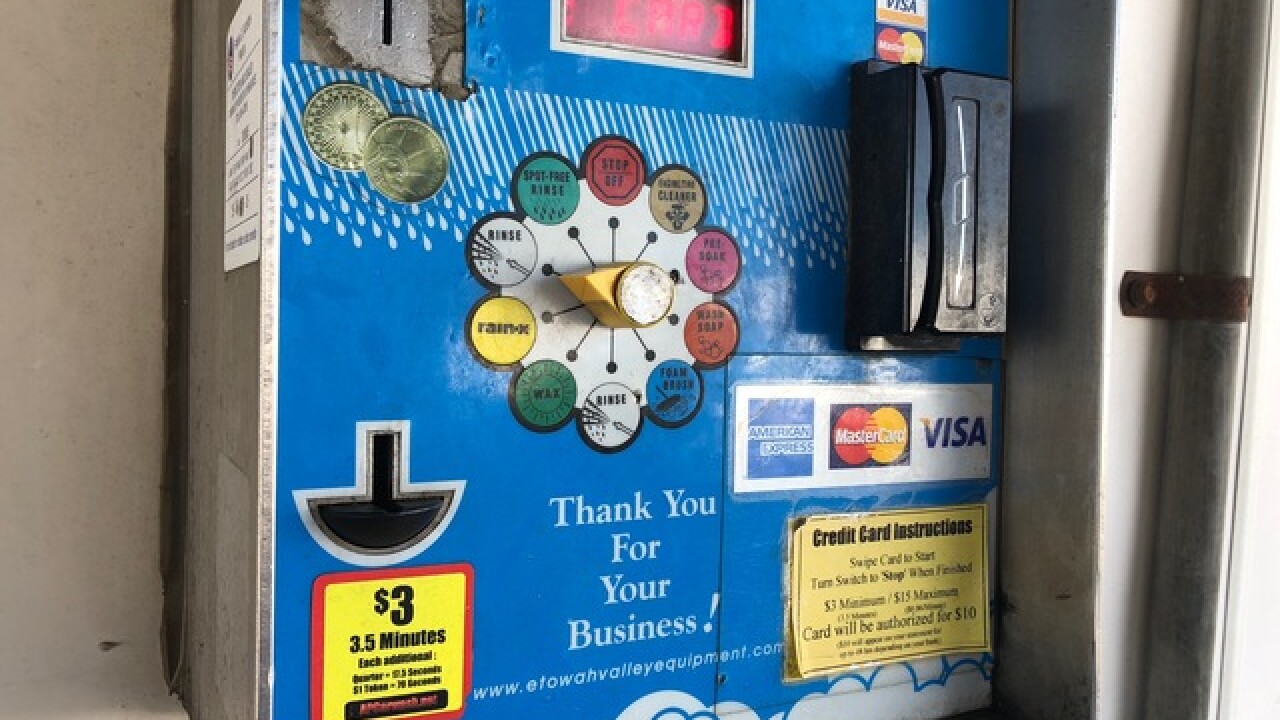 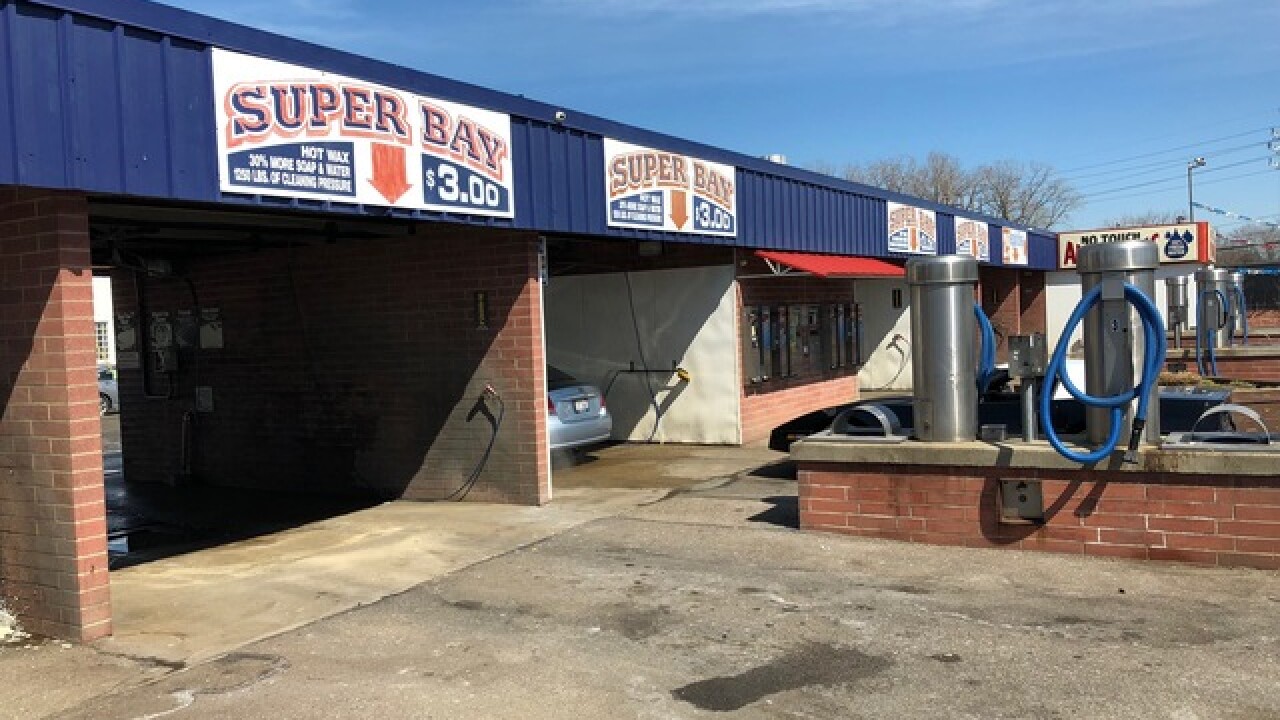 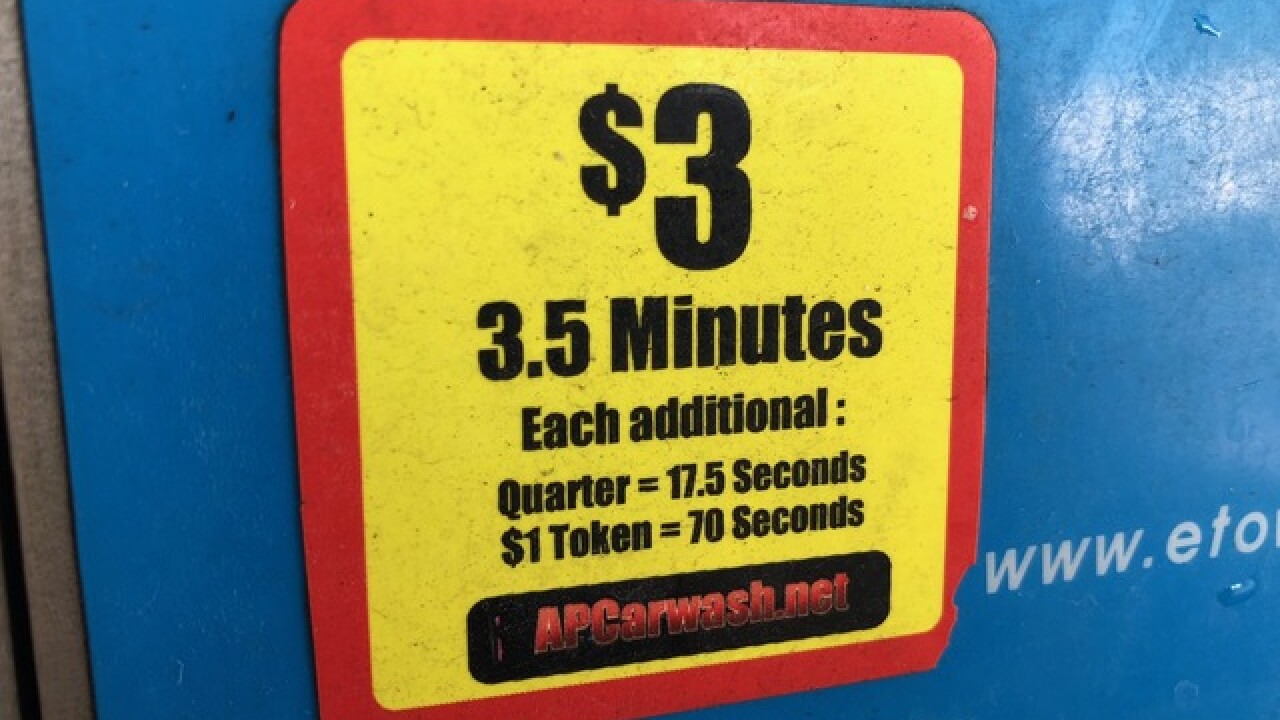 Big charges after what should have been a cheap rinse for one Cleveland driver was made right after News 5 started asking who's responsible for a chain of car washes around Cleveland.

Harold Craig was so frustrated with being overcharged, and then not being able to contact the carwash's owner, that he recorded a nearly four-minute video showing his entire carwash that he was later overcharged for.

"It was last week when I first noticed I ended within three and half minutes and it should have been a $3 charge," said Craig.

Instead, his bank statement showed two $10 charges at the end of January, and again at the end of March. When he called the number listed on the internet for the location he went to on West 140th Street, it said a voicemail hadn't been set up at that number. Another number for another location wouldn't even ring.

"It's almost set up that you can't communicate with them and people are not going to go out of their way for $6.50," said Craig.

After News 5 dug deeper, we found someone who runs the carwash and they said they'd work with Craig to get his money back. They're also double-checking their system to see if the machine has overcharged anyone else.

Sue McConnell at the Better Business Bureau says it's a great example of why we should all pay more attention to our bank statements or credit card bills.

"Typically, a bank statement has a lot of information and it's easy to overlook small repetitive charges," said McConnell.

In this case, it caught a few, small charges made by mistake for only a few dollars. McConnell says if something more sinister is going on, you may not know without combing through the details.

"You could also be cluing yourself into the fact that someone has stolen your identity when you see charges on your credit card or activity on your bank account that you did not authorize," said McConnell.