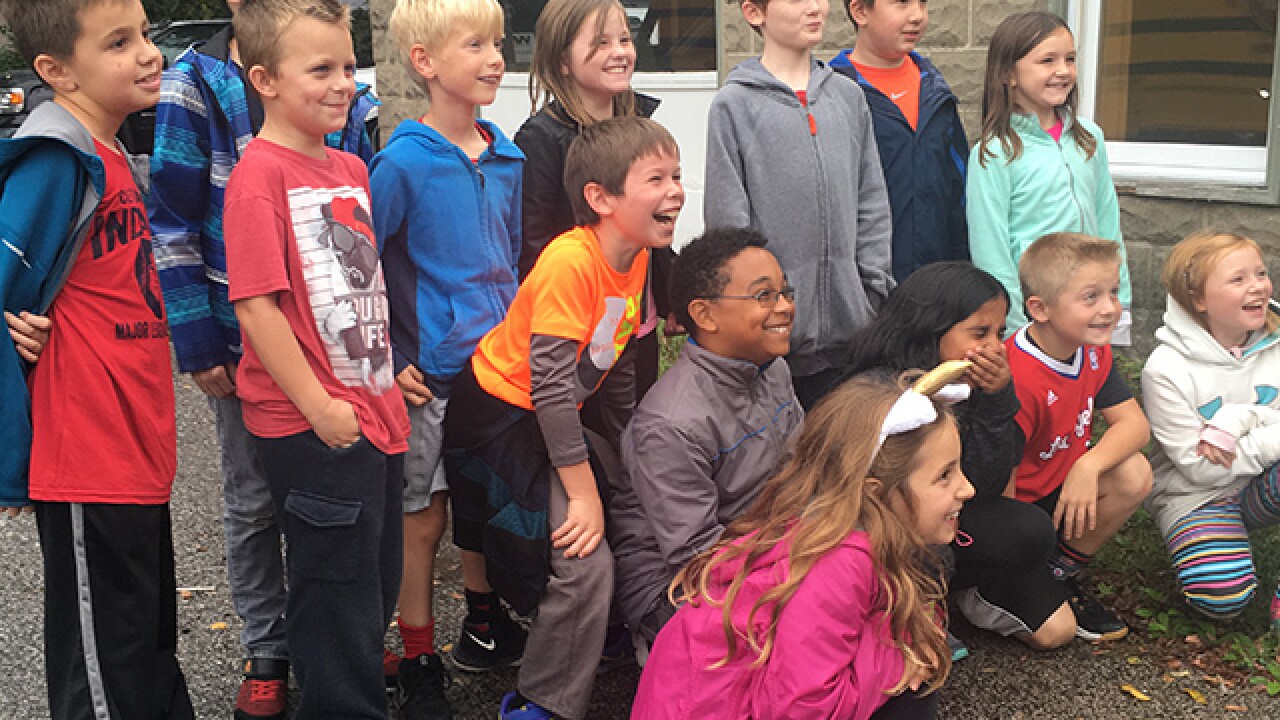 Every second counts when your home is engulfed in flames.

Today’s homes burn faster than they have ever before, so the National Fire Protection Association announced it’s campaign “Every Second Counts: Plan Two Ways Out” as the official theme for this year’s Fire Prevention week, wrapping up today.

During the week, students trekked through the halls of the Mentor Fire Department, learning all there is to know about fire safety.

He’s been teaching youngsters all week on things like the worst place to put a candle, and how handy it can be to have a fire alarm.

“I [knew] a little bit, like some of this, but some things I’ve learned,” said Ethan Chezny, a third grader at Hopkins Elementary School.

He and his classmates learned the intensity of a fire when they were put through a real-world drill.

“We have tried to stage this so that it is very much typical of what they could see at home,” said Carddock.

So they set up a room, inside their fire test house, showing multiple types of fire hazards, as the smoke from all those hazards starts to appear, the kids and fire leaders have to find their way out of the room, based on the safety plan they already set up.

"I was a bit nervous," said Ryan Orsog, another third grader at Hopkins Elementary School.

The experience made an impact on his classmate Chezny, as he’s already thinking of his two-way out plan to share with his family.

"If I was downstairs, I would go out the backdoor, or I could go out my window," said Chezny.

Experts say you have as little as two minutes (or even less) to safely escape a typical home fire from the time the smoke alarm sounds. So having a plan in place ahead of time, is your best bet to get you and your family out safely.