Copyright 2018 Scripps Media, Inc. All rights reserved. This material may not be published, broadcast, rewritten, or redistributed.
Kevin Barry
<p>Joe Keough might have been one of the worst people for a scammer to send a robocall to three years ago. He finished his career in the sheriff's office as a detective and was in the U.S. Air Force before that.</p>

Nearly everyone gets contacted over the phone, through email or on social media by scammers and still, people fall for their tricks all the time.

One scammer is facing big fines after reaching out to people in multiple states, including a 30-year Geauga County Sheriff's Office veteran.

Joe Keough might have been one of the worst people for a scammer to send a robocall to three years ago. He finished his career in the sheriff's office as a detective and was in the U.S. Air Force before that. 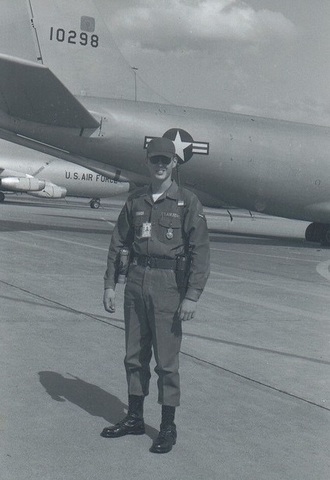 "I kinda smelled a rat right away and played along a little bit," said Keough.

He filed a complaint with the Ohio Attorney General after getting a call to donate to a charity claiming to collect vehicles to help military veterans get around. Keough says he forgot about it until he was told Travis Deloy Peterson was being prosecuted for the scam.

"This is one of those examples where consumers complaints really is what tipped us off with this ongoing scam," said de Banate. 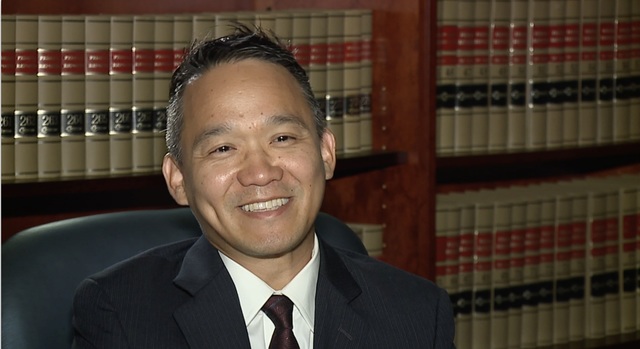 "We were able to connect the dots that throughout these number of years, he's been using these names to scam donors," said Federal Trade Commission Attorney Fil de Banate.

The FTC says millions of robocalls over a few years got about 1,100 people to donate vehicles they thought would help America's veterans because of the scam charities misleading names.

"Medal of Honor, Saving Our Soldiers, Vehicles for Veterans,' and the most recent name he used is 'Veterans of America," said de Banate.

Since there were so many fake charity names, de Banate says a number of consumer complaints allowed the FTC to keep track of the same scammer.

Instead of donating the vehicles as promised, de Banate says the scammer sold the vehicles, pocketing $454,000 from the scheme. 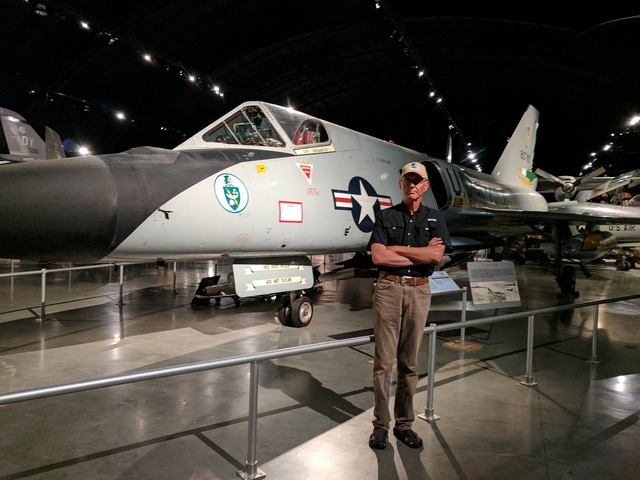 "It's a pretty low life form that milks usually elderly people out of money under the ruse that they're helping disabled vets," said Keough.

"You really owe it to yourself to do some background investigation and it's not difficult," said Keough. "As long as there are people that care about other people and they think they're going to help, those are targets."

The defendant and the FTC are in the process of working through a settlement to the case. De Banate says the main goal is to recover money to refund some of the people who were fooled by the scam.

If you want to check if a charity you're thinking of donating to is legitimate, you can check the following links: