Moms help each other through milk sharing, but the FDA warns against it 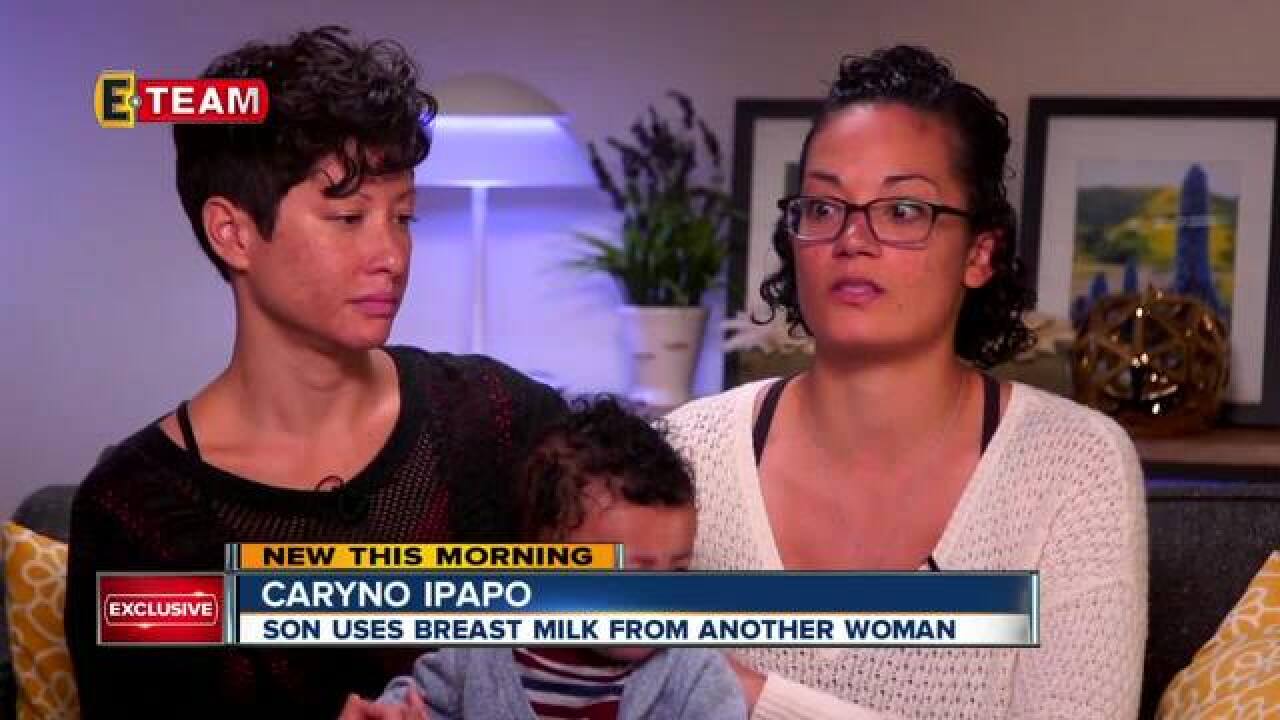 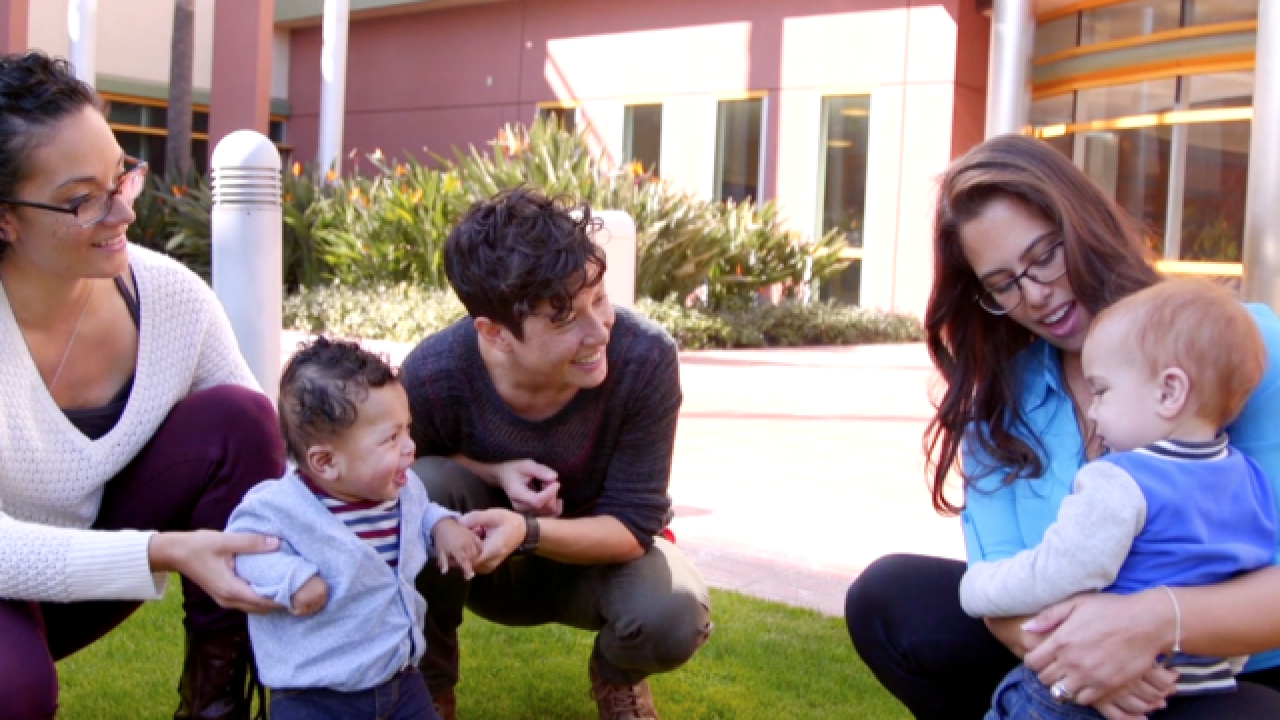 It's the gift of giving through the power of social media. That's what mothers are doing with their breast milk.

"I'm blessed with an oversupply," said Jonelle Myers McFarland, a mother who is helping a couple feed their son. "I can always make more. I can pump more, and there are babies who need it."

McFarland is sharing her milk with Jaxson, the son of Caryn Ipapo Glass and her wife Aimee. Ipapo Glass had a preventative double mastectomy after testing positive for the BRCA 1 gene mutation, which increased her risk for breast and ovarian cancer.

On top of that, Jaxson had an adverse reaction to formula.

Ipapo Glass reached out for help on Facebook, and McFarland answered the call.

"It's special," said McFarland. "It's a special relationship that can only be had with a limited amount of people."

However, the U.S. Food and Drug Administration does not recommend milk sharing, saying the donors and milk haven't been properly screened for infectious disease or contamination.

Instead, the agency recommends milk banks.

"We do the screening on the moms," said Pauline Sakamoto of Mothers' Milk Bank San Jose. "Verbally, we ask about medical history, what kind of medications they're on, you know, if they smoke."

The Mothers' Milk Bank focus is premature babies but they also help mothers like Ipapo Glass, though a prescription is needed, and there could be a price tag of nearly $3 an ounce.

Whether through a local breastfeeding group or milk bank, the donors give their milk voluntarily.