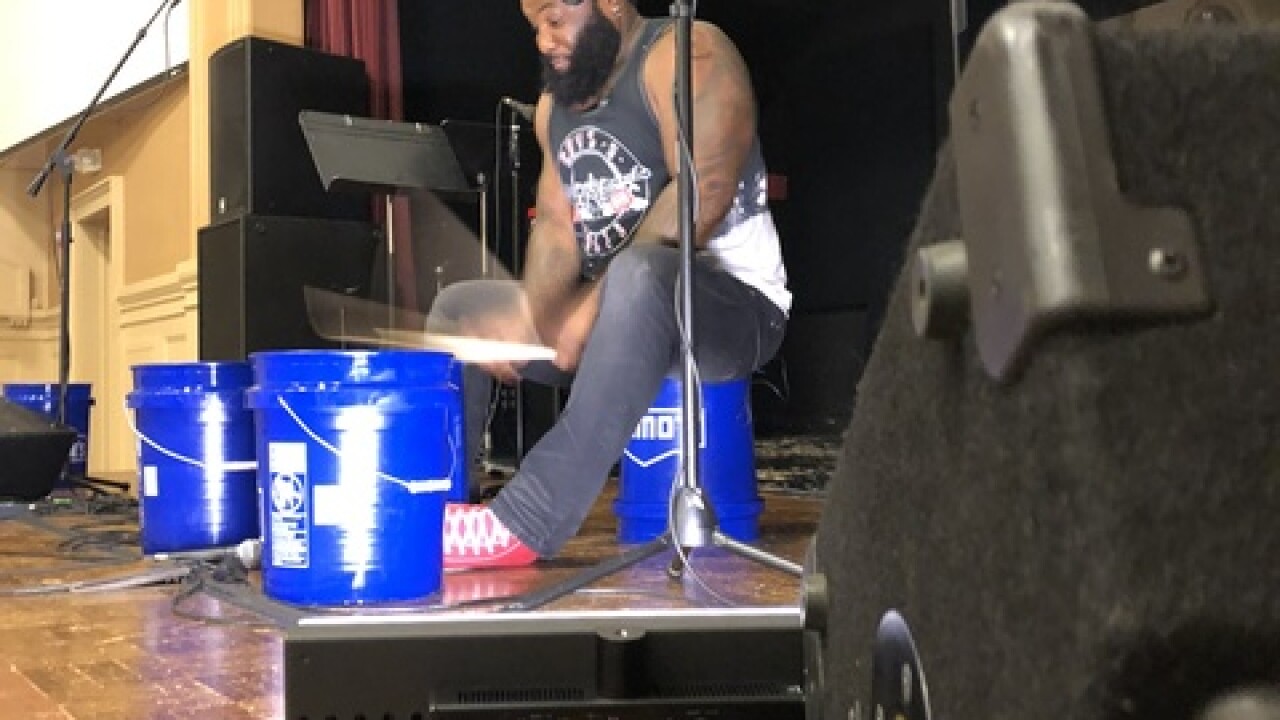 Copyright 2018 Scripps Media, Inc. All rights reserved. This material may not be published, broadcast, rewritten, or redistributed.
Lauren Wilson 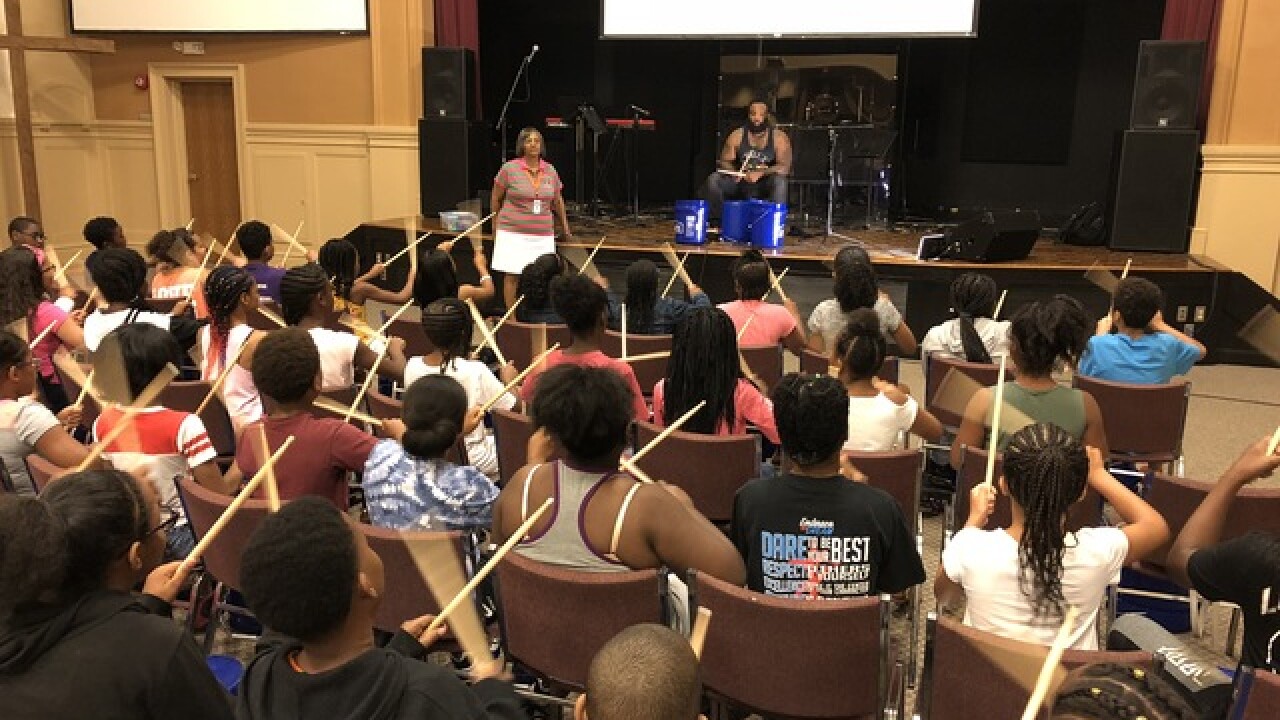 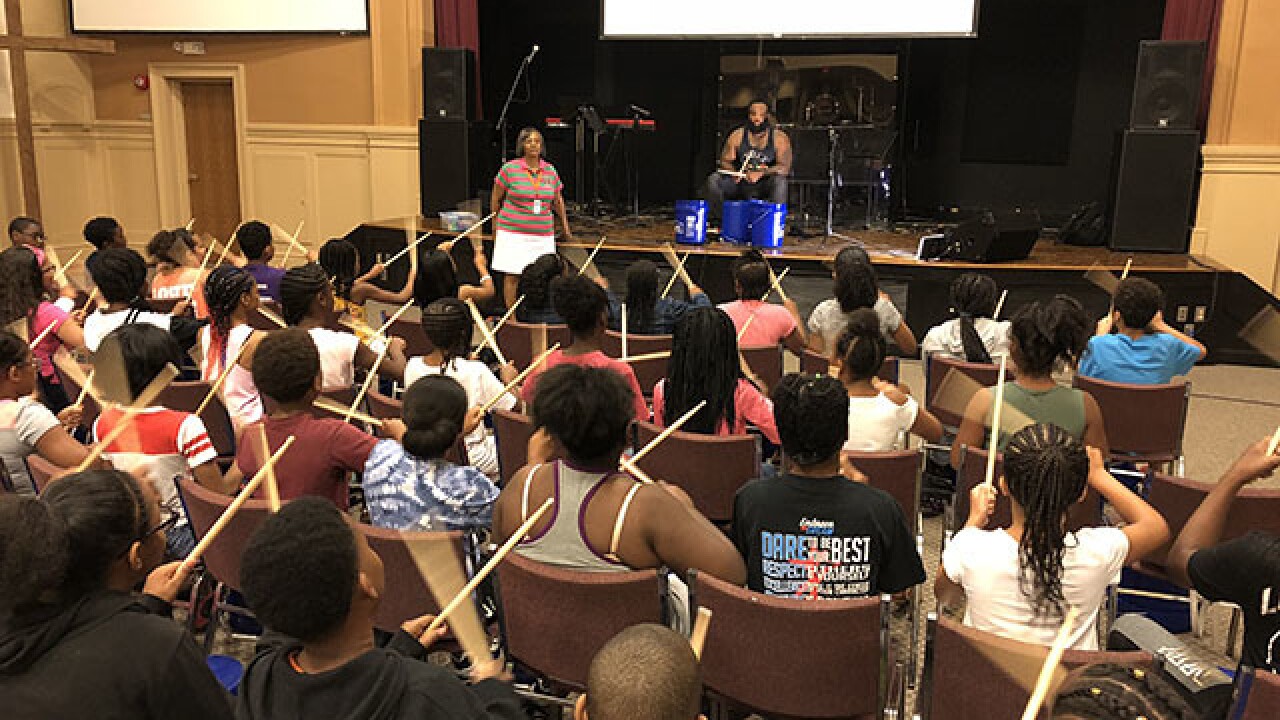 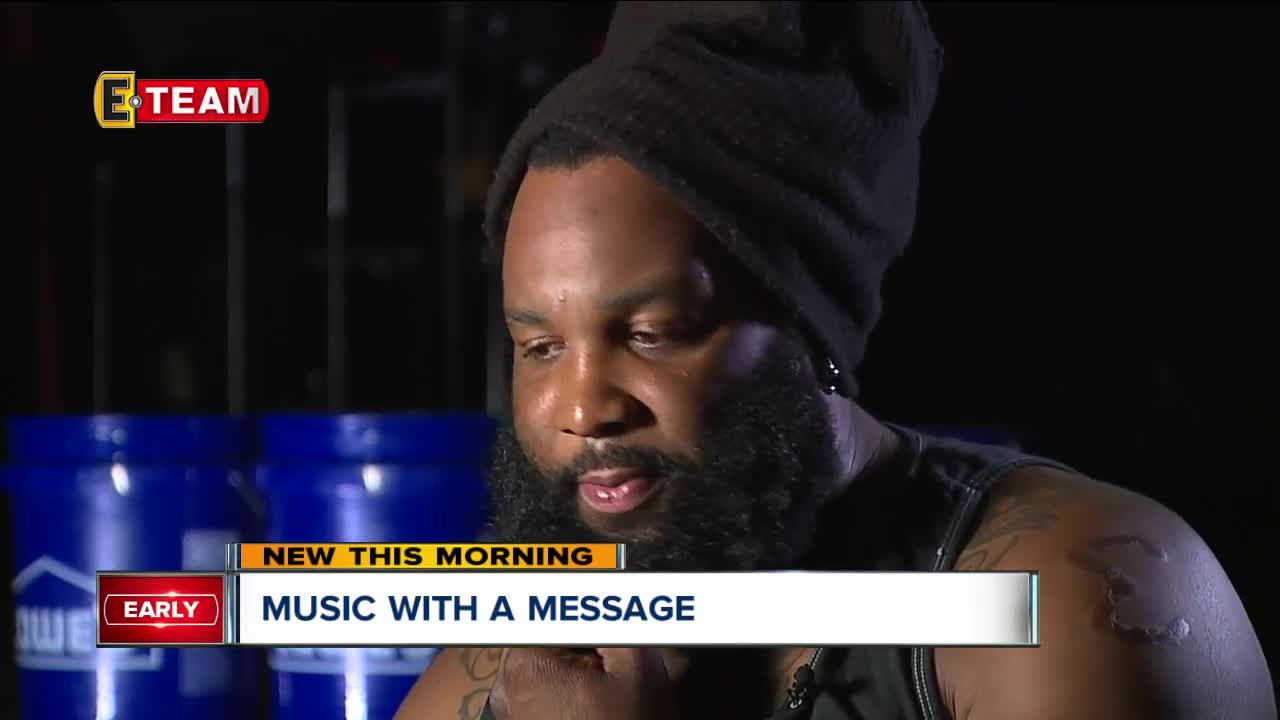 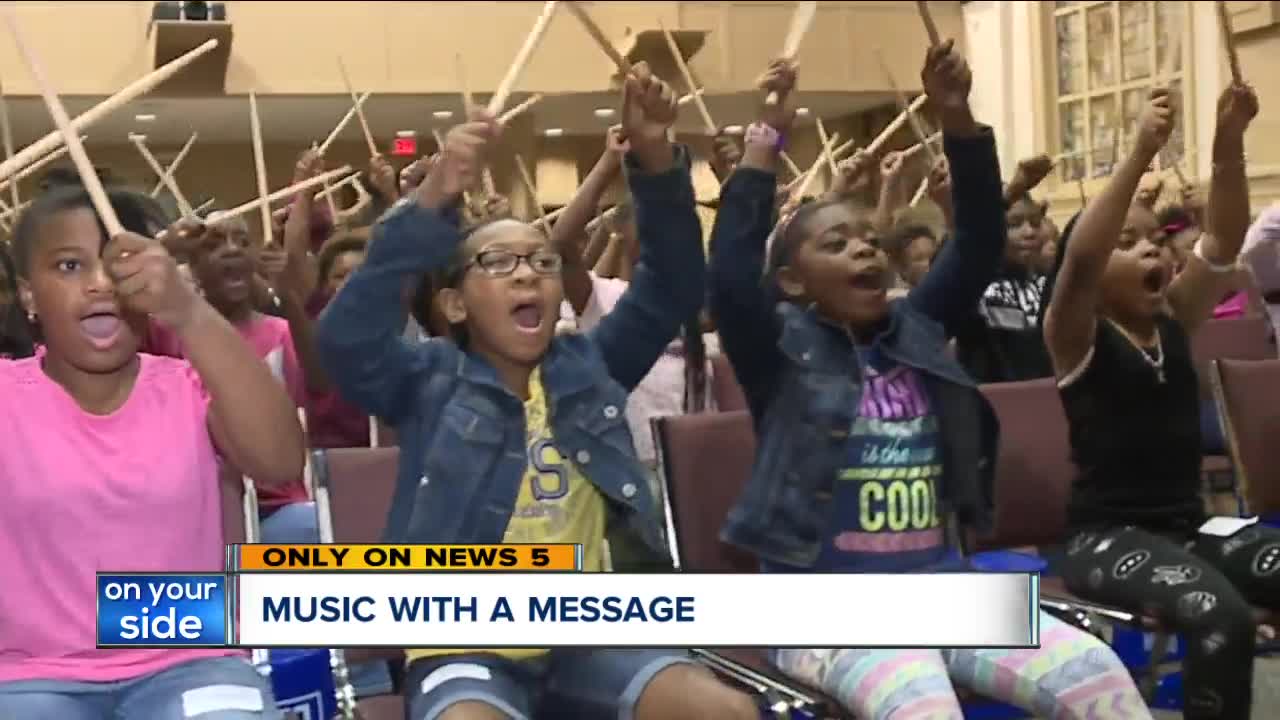 A recent study from the JAMA Pediatrics journal shows African American kids are taking their lives at almost twice the rate as their white counterparts. It’s a pattern first identified several years ago when researchers at Nationwide Children's Hospital in Ohio found that the rate of suicides for black children ages 5 to 12 exceeded that of young whites. The results were seen in both boys and girls.

With that in mind, a local artist is taking some time away from his tours, to get real with kids about suicide and self-esteem, hoping to decrease those numbers, one beat at a time.

He starts with a simple beat and then goes straight to the heart, using music as his bait.

This week, Elec Simon has gone back to a special place in his journey, leaving kids there with three simple words to help in theirs.

“What’s it called,” he asked the room of nearly 20 kids. And they knew exactly how to respond, all in unison “Love.”

Just one of three simple words Simon uses to teach with as he drums. Trying to instill principles like love, respect and self-esteem into every child like 9-year-old Casi Cherry.

Cherry is one of the kids at the W.E.P.A.W youth camp this year. It’s a camp that’s special for Simon.

And he wants kids there to understand just how valuable they are.

“I use music to empower people,” he said.

And it’s rubbing off already.

“If you be nice to others, you’ll get the love and respect that you gave give them, back. And if you don’t, you don’t get anything back,” said Cherry.

He does it in his own way, using his talent and love for music, to reel kids in to be receptive.

As a percussionist for the Q-sticks with the Cavs and touring with groups like Pieces Of A Dream and Stomp, he said those things are nice, but this is his passion project, especially since when he was younger, his best friend committed suicide.

“Me being on this earth, I believe my job is to let everyone know that you are somebody, and don’t worry about what anybody says, who cares, keep doing you pretty much,” he said.

Hoping to impact even just one life.

“When I’m not having a good day, I just drum and I have a good day,” Cherry said.

The kids at the W.E.P.A.W camp will perform their percussion piece they’ve been practicing all week on Friday at 6 p.m. in Akron at The Chapel, located 135 Fir Hill in Akron.