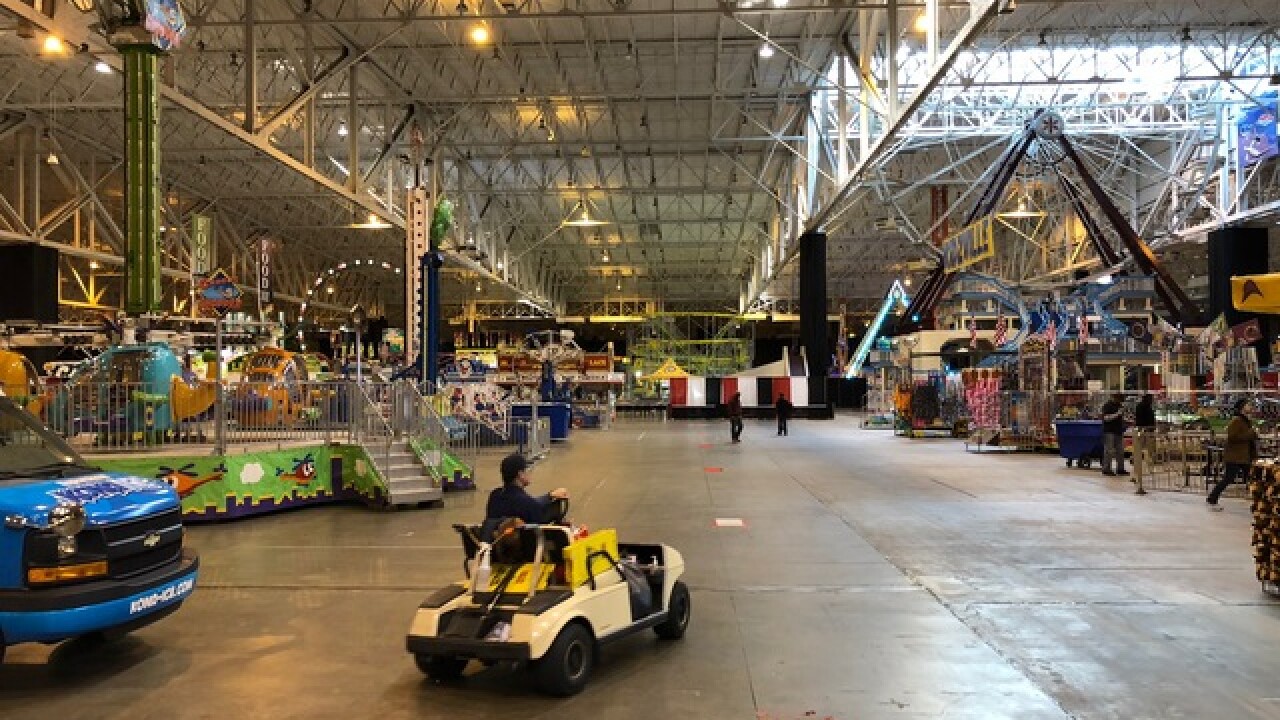 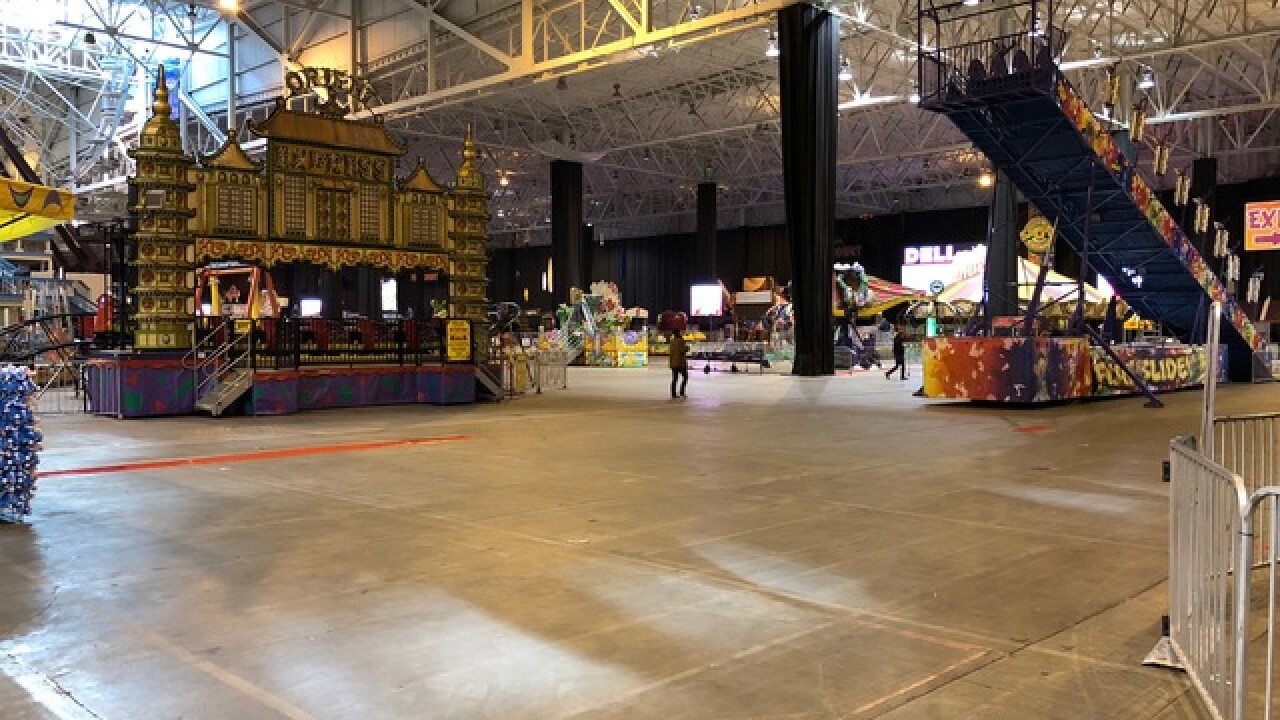 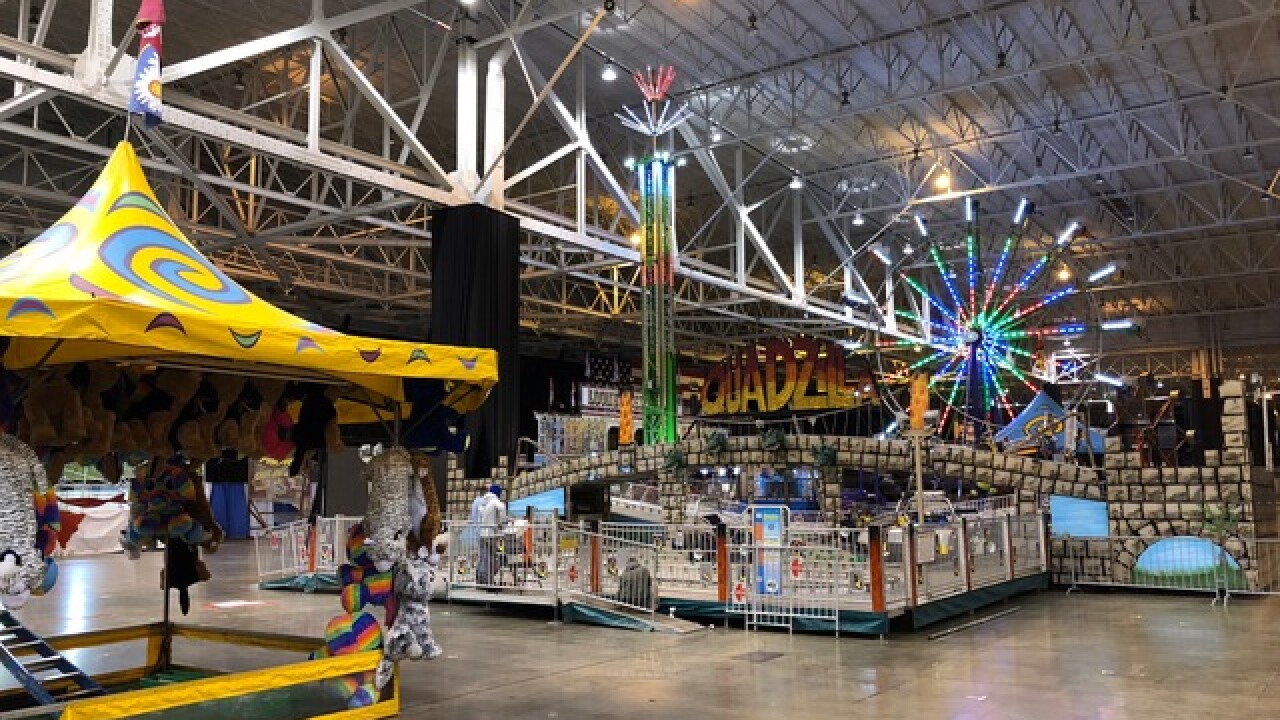 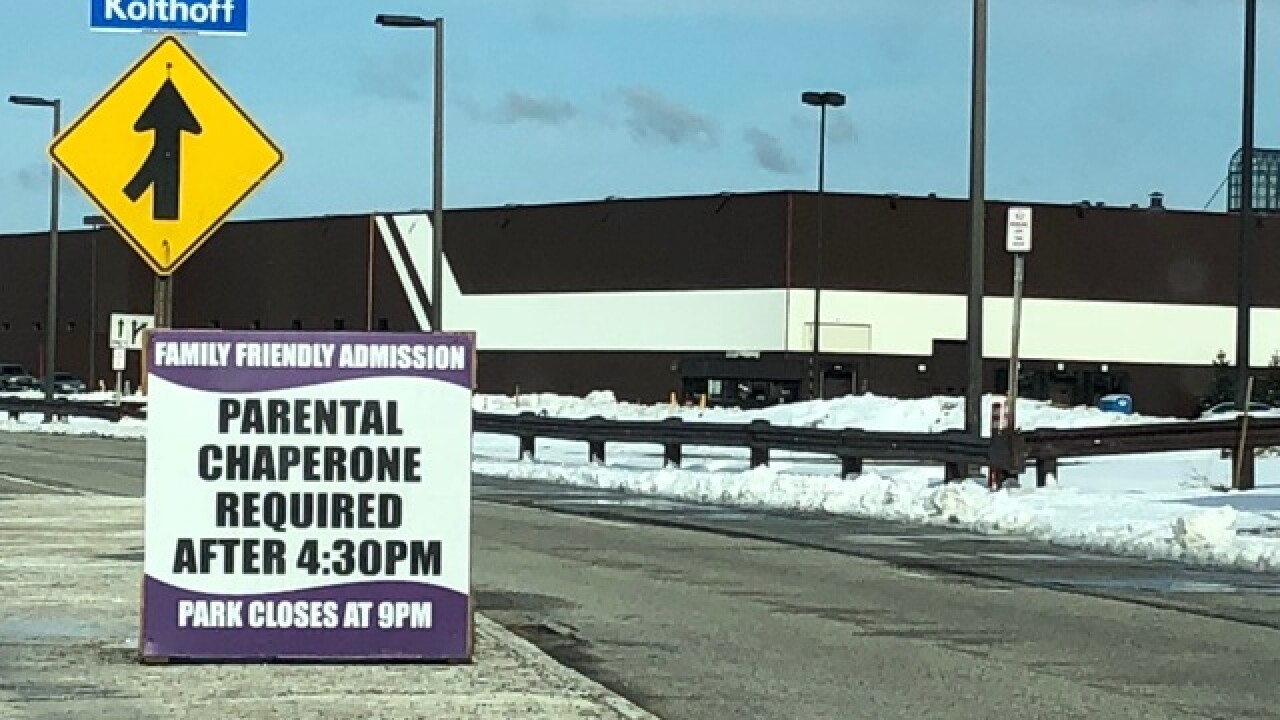 New rules and strict enforcement at the IX Center Indoor Amusement Park is trying to fight back against widespread fighting that happened during one night in the complex last year.

Five people were arrested but many more were involved in the melee before police broke it up. Long before riders flood through the gates to get on this year's attraction, organizers dealt with the bad taste left in everyone's mouth after last year.

Signs leading to the parking lot stress the family fun approach, telling drivers anyone under 18 needs a chaperone starting at 5 pm, or they're not getting in.

"This five o'clock policy is the policy that's been put in place in other places and has been successful," said Amusement Park Show Manager Rob Attewell. "We're going to model it after the same policy and we're going to run with it."

The idea is to make parents more involved with what their kids are doing at the Amusement Park. Organizers say last year's disturbance was the first of its kind in the event's roughly 30-year history.

"Even after the event happened last year, that gave us time to take pause and look at what we were doing in terms of our security, our personnel, our equipment and we made some adjustments last year," said Attewell. 'We had 10's of thousands of people who came to the event after it happened last year successfully and really enjoyed the event."

Attewell also says the massive space will see more police officers, but can't go into specifics so he doesn't undermine the new steps.

Just like before, the IX Center will funnel everyone through metal detectors before they can come in.