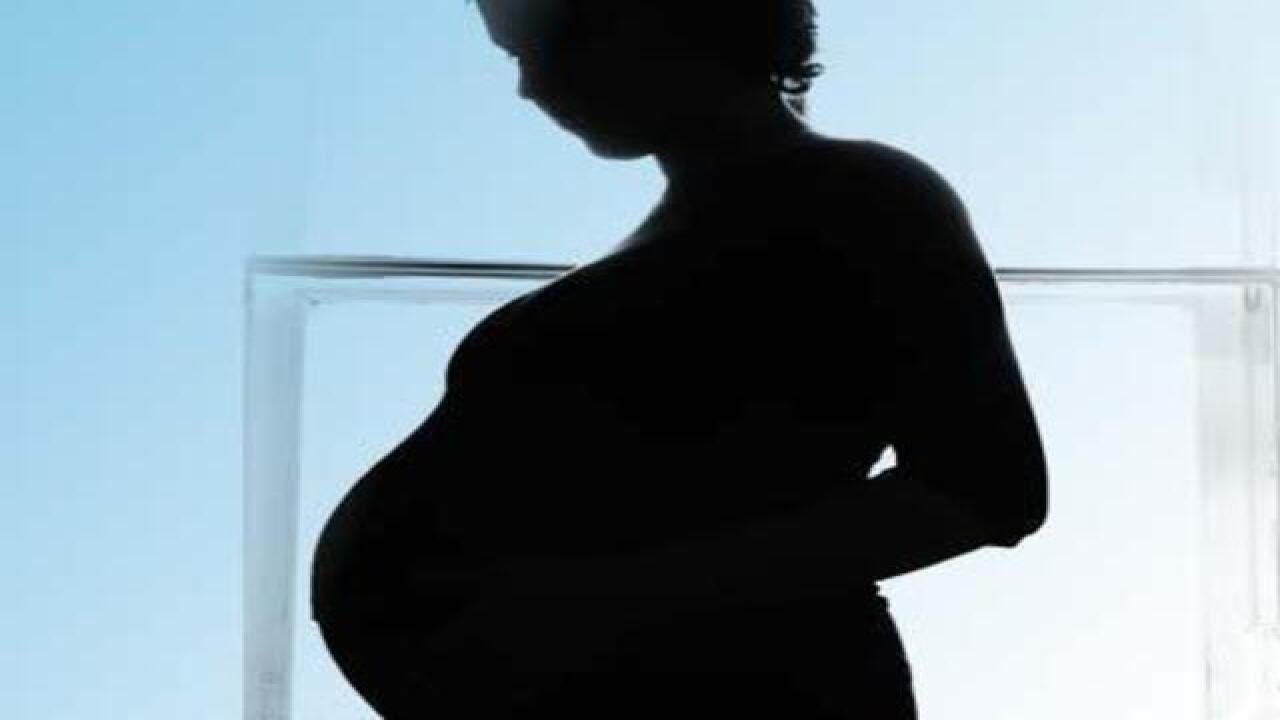 Women who have given birth before know the effects of stress can have on the baby and the mother.
But what if you're under stress and don't even know it?
There’s new research out that suggests African American mothers are at a higher risk for stress during pregnancy, and it's killing their babies.
In years past, it's been a known fact that black babies are twice as likely to die within their first year of life than white babies. Originally, researchers thought low socioeconomic status was the main reason.
However, new studies show it does not matter how much is in your pocket, the issue is much deeper.
“I notice it in little subtle ways, I can definitely attest to it," Monique McKinney said, a soon to be a first-time mom.
“For the most part I just kind of put it in the back of my mind, because at the end of the day I still have things to do," Mckinney said.
Psychologist Dr. Angela Neal-Barnett at Kent State University said that's a common approach for soon to be moms. Sadly, she said, the flip side of it is what's killing black babies.

“Racism, which is created by one's race, is a stressor. Our body is secreting so much of the stress hormone it's higher than any other group in this country," she said.

That stress leads to pregnant black women having babies with a lower birth weight than any other race in the U.S.
“This disparity goes across all social and economic groups, so it doesn't matter if you are poor, if you are rich or if you are middle-class," said Dr. Neal-Barnett.
There’s a section of the brain called the Hypothalamus where the stress from things like race and trauma are held. It flows down to the pituitary gland and into the body, affecting the mother and the baby.
"The cortisol levels are almost at toxic levels, so high, it actually looks like what you would see in people who have post-traumatic stress disorder," Dr. Neal-Barnett said.
RELATED: Babies in boxes: How one organization is hoping to reduce infant mortality rates in Ohio
That's why McKinney joined the local group Birthing Beautiful Communities, to become more of aware of these stressors that could harm her little one.
“I'm getting any and everything that I could possibly imagine and then some," McKinney said.
Dr. Neal-Barnett said working in the corporate world and having to play or fit into a white work culture, contributes to the stress level, in particularly, for educated black women.
But being aware of the signs of stress are the first step.
Copyright 2017 Scripps Media, Inc. All rights reserved. This material may not be published, broadcast, rewritten, or redistributed.