Northeast Ohio would get 18 medical marijuana dispensaries, according to draft proposal 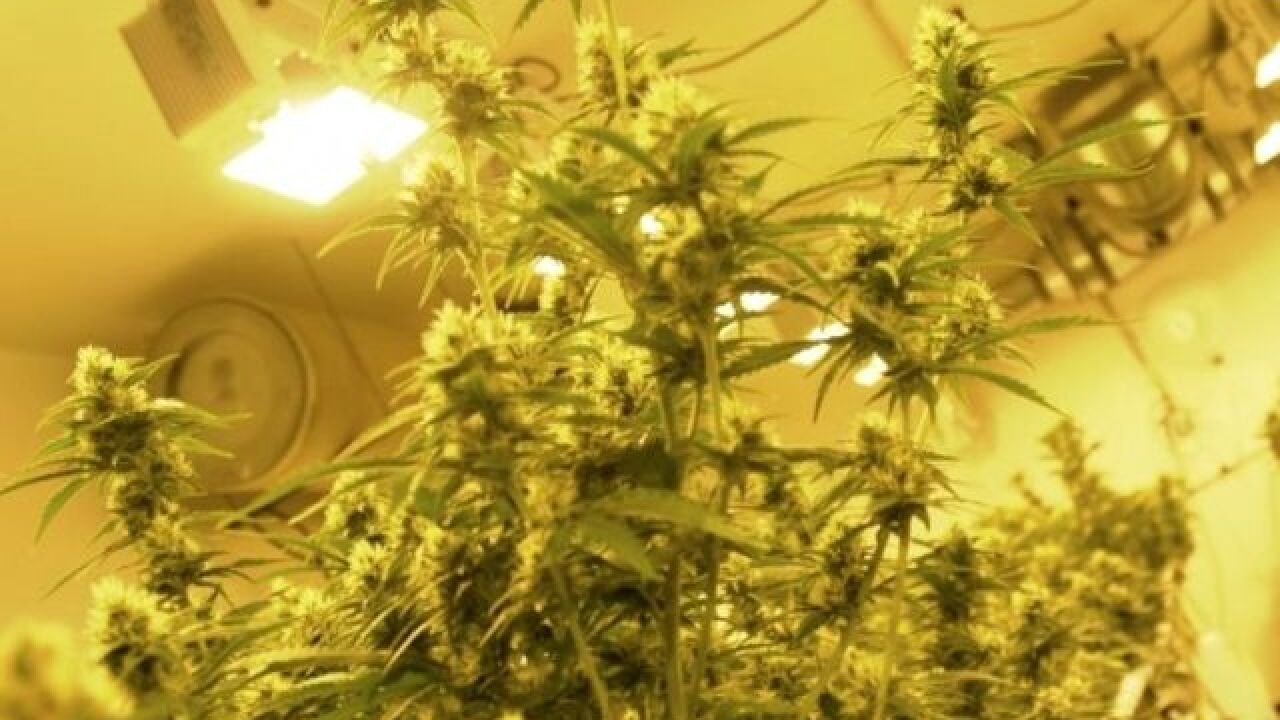 Cuyahoga County would be home to 5 of 18 medical marijuana dispensaries in Northeast Ohio, according to a proposal released by the State of Ohio Board of Pharmacy.

As of the other state agencies responsible with overseeing the Ohio Medical Marijuana Control Program, the Board of Pharmacy determines dispensary locations.

Many potential medical marijuana patients have expressed concerns that they’ll have to travel too far to get their medicine if they live outside Cuyahoga or Summit County.

“Having a dispensary in every county is so crucial because many of these patients are in wheelchairs and can’t drive,” said hopeful medical marijuana cultivator Susan Hudson.

Hudson said she believes the need for more dispensaries — especially in outlying counties — will become apparent once the sales officially kick off.

“There absolutely will be a greater need for more dispensaries,” she said.

According to the board, the draft dispensary districts were created with consideration of established rules and regulations in other state medical marijuana programs, patient populations, consultation with regulators in other states, Ohio’s population, existing compliance resources for the state board of pharmacy and access to major Ohio roadways.

The Board is accepting public comment on the draft medical marijuana dispensary districts until August 11th. They ask that comments be submitted to MMCPRules@Pharmacy.Ohio.gov.