Amanda Candow's path to using marijuana for her multiple sclerosis is complicated. She used to be against using any kind of marijuana until she was diagnosed in 2011 and was offered a joint.

"That's how I found out that it actually helped my medical condition," said Candow. 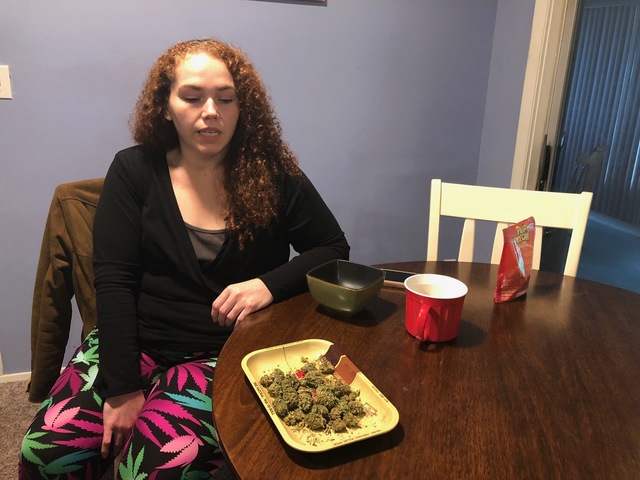 Amanda Candow shows the marijuana she's had to get through back channels to treat her multiple sclerosis.

Dr. Parran says doctors should need more medical proof before prescribing any kind of cannabis as a medicine.

One of the barriers to getting that research has been the fact that marijuana is still defined as a Schedule 1 drug, the most dangerous and addictive classification. That's limited how many medical studies have been conducted with marijuana and Dr. Parran says the research that has been done has had limited results. 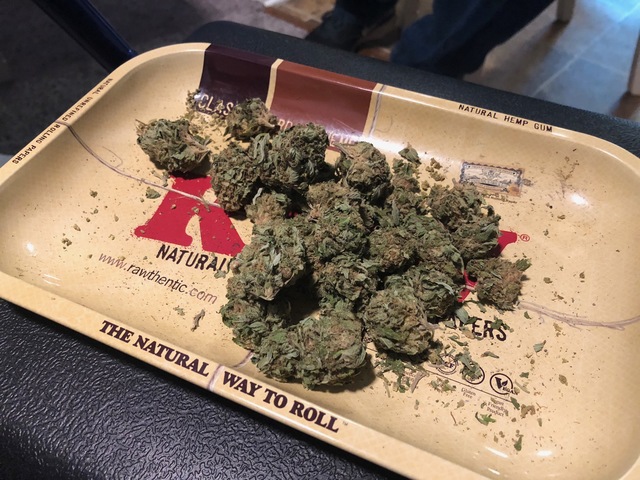 Candow says she used to be against using marijuana for any reason until she realized it helped alleviate her MS symptoms.

"Many medical breakthroughs were made when someone thought outside the box," said Compassionate Cleveland's Dr. Noah Miller.

"I think a lot of physicians were trained that cannabis was evil, not something appropriate to consider for a patient," said Dr. Miller. 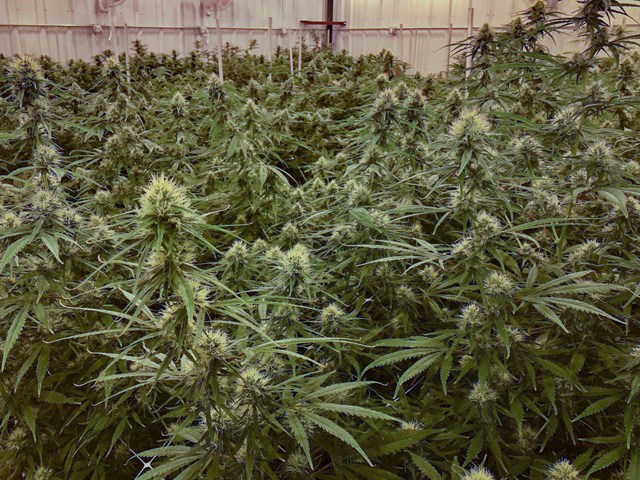 Marijuana grows in Agri-Med Ohio's Zanesville facility before it is harvested and processed into medical products.

The major hospital systems in Cleveland, including Cleveland Clinic, University Hospitals, Case Western Reserve University, and MetroHealth, have all told News 5 that their doctors won't be recommending medical marijuana in any way.

But the first signs that the moratorium could eventually change have already come from the Food and Drug Administration, which recently approved Epidiolex for patients with two rare and severe forms of epilepsy. 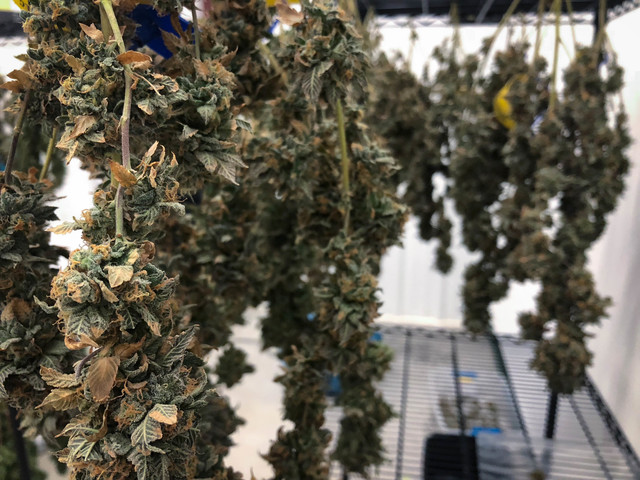 Marijuana plants dry out in Agri-Med Ohio's Zanesville facility before it is processed into medical products.

To do it, the FDA had to redefine Epidiolex, which has a pure CBD in it, from Schedule 1 to Schedule 5. CBD is a part of marijuana that does not make users "high."

"By making it illegal to legal, it powers all the doctors to prescribe this medication," said Cleveland Clinic Neurologist Dr. Moosa Naduvil.

Dr. Naduvil is one of the doctors who will start prescribing Epidiolex.

"The exciting thing about this drug is there is a new molecule that works in a way that is different from many other molecules or many other drugs that are on the market," said Dr. Naduvil. 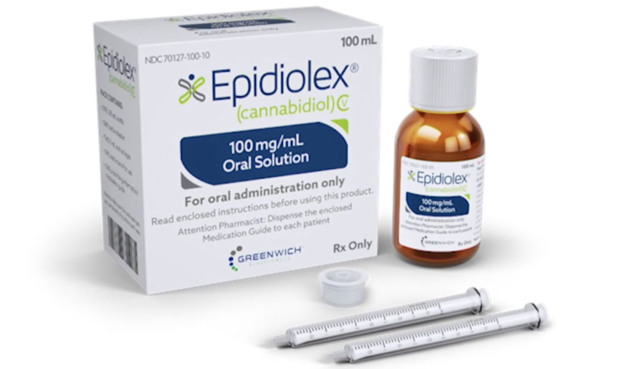 Epidiolex has pure CBD and proved to be more effective than a placebo at treating two forms of rare and severe epilepsy, pushing the FDA to reduce its scheduling and approve it for doctors to prescribe.

Some doctors in Ohio have already been writing "Affirmative Defense letters" for patients who have had to go out of state to get their medical cannabis. The letters aren't a guaranteed legal defense, but they can explain to the court system that a patient has marijuana for a medical condition. That is expected to stop once Ohio's medical marijuana program goes live.