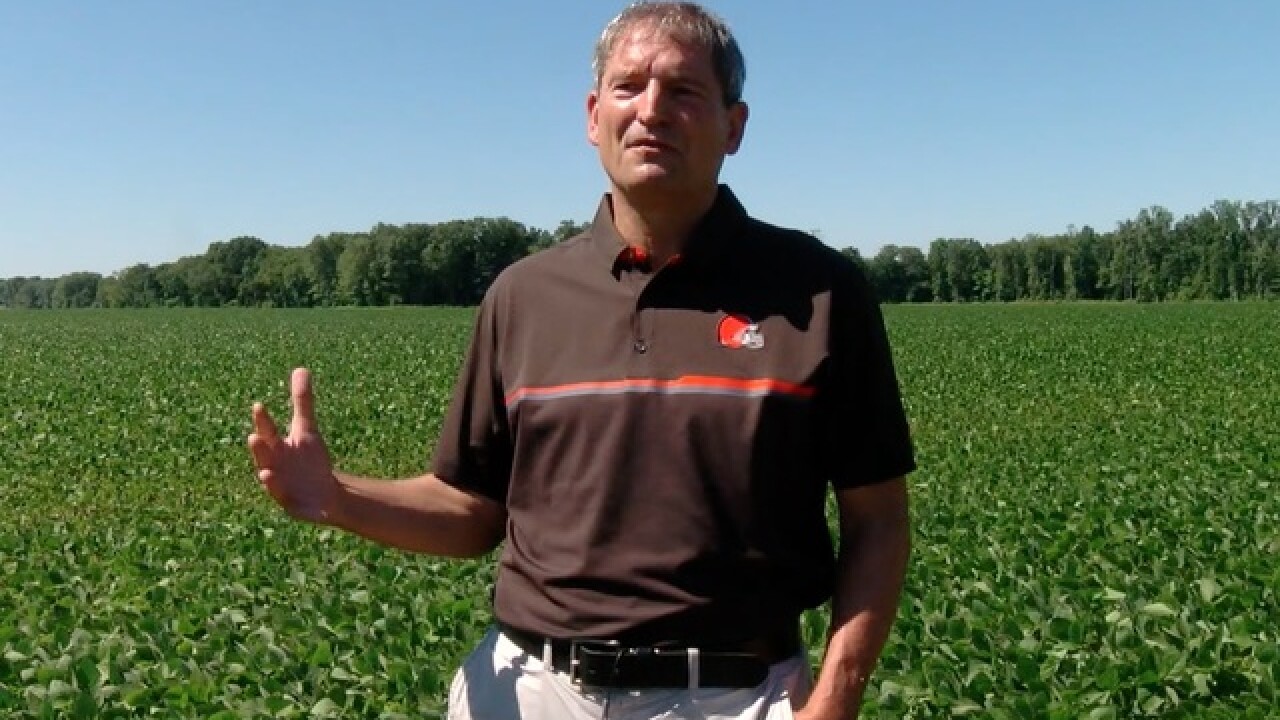 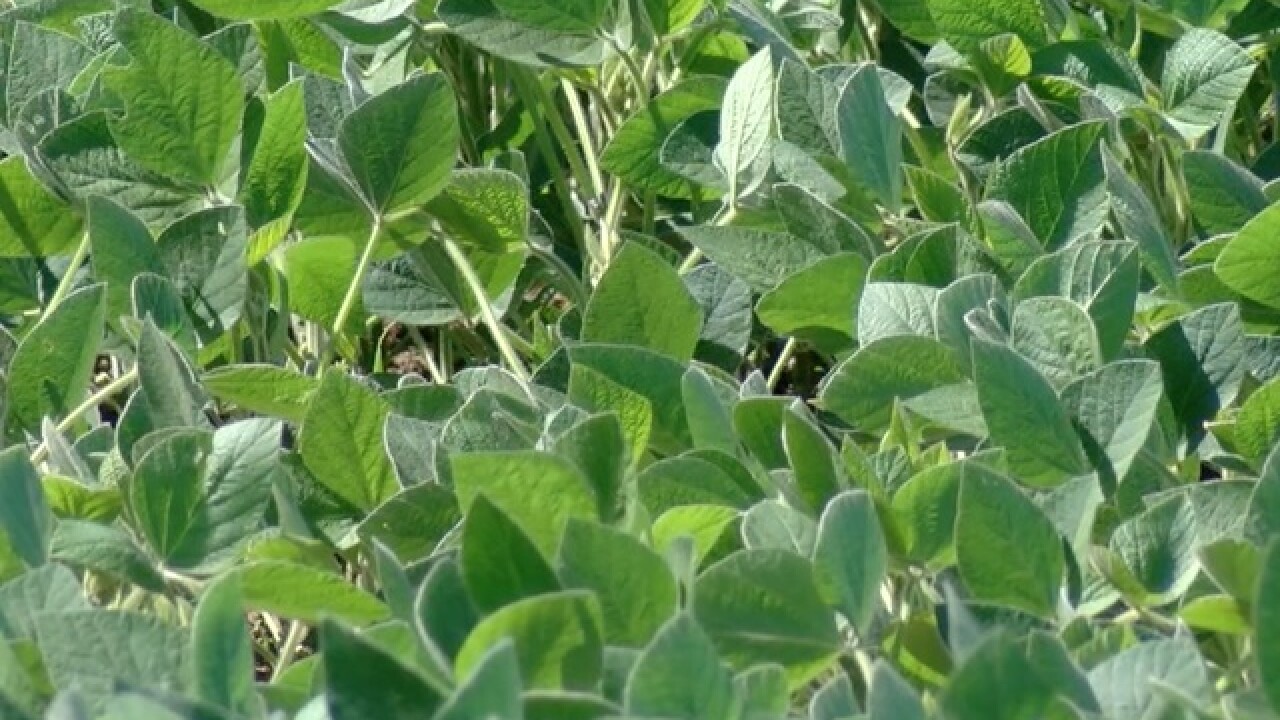 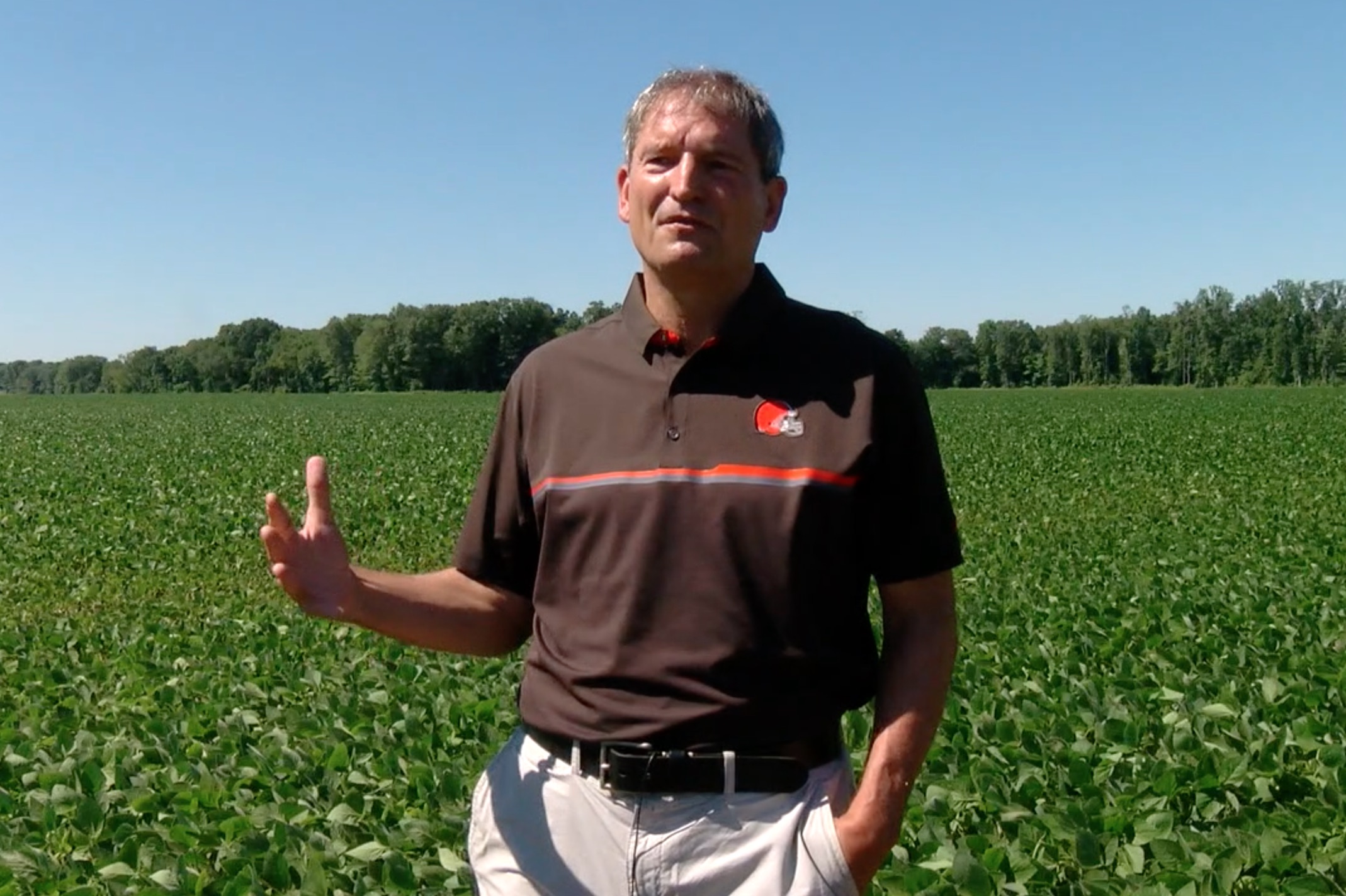 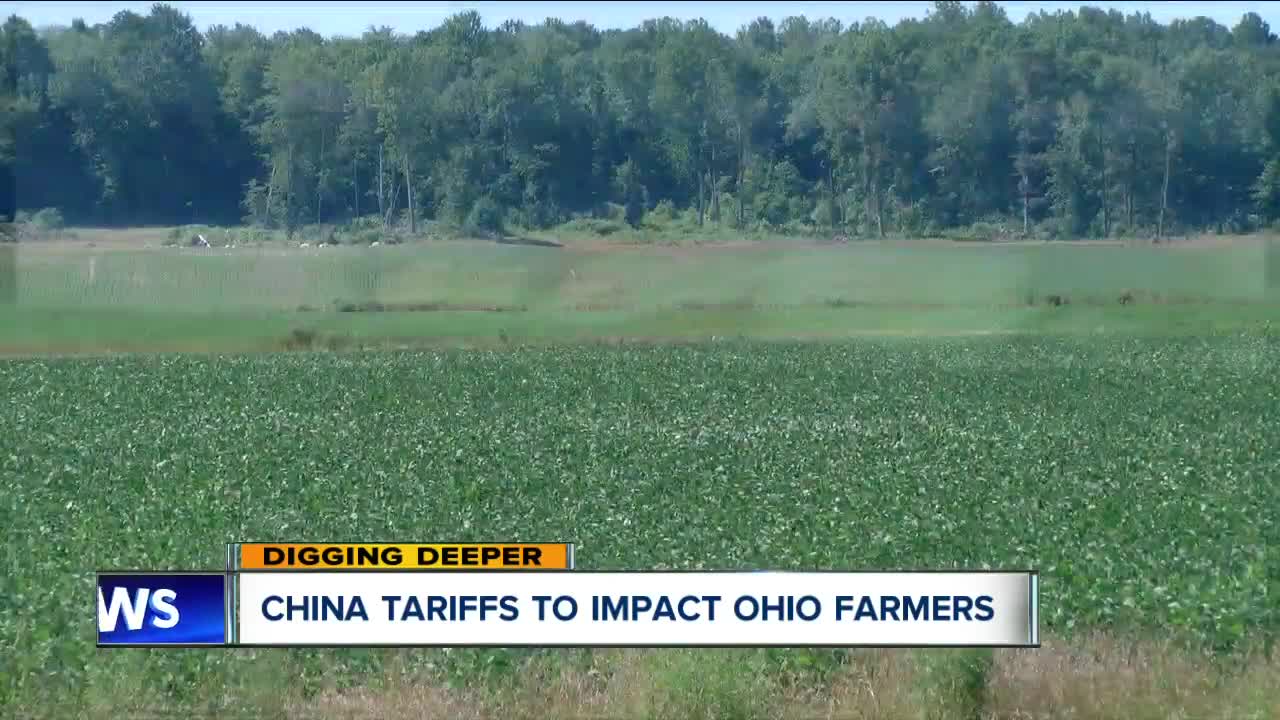 As a Cleveland Browns quarterback, Bernie Kosar could survey the landscape of a playing field and know instinctively how a play would unfold. As "a wannabe farmer" as he calls himself, it's not always as easy to get the same read.

That's especially true these days following the announcement last week by China that they would be imposing a 25 percent tariff on imported soybeans from the United States in the latest move of a back and forth chess game between the two countries over trade.

Soybeans are Ohio's largest crop and the state's top agricultural export with an estimated 40 percent of those exports ending up in China where the demand for soybeans has risen in recent years. Around $1.4 billion in soybeans were exported last year.

A first-of-its-kind study put together by Ohio State University's College of Food, Agriculture and Environmental Sciences concluded the China tariff could see that $1.4 billion in exports decrease by $241 million over the next six years and have by their calculations a 59 percent loss in annual net farm income.

"All of that being said at the end of the day when the price point comes at harvest time it's a smaller revenue number then you'd like and so many farmers out here are almost living crop to crop, year to year, month to month," Kosar said.

Soybean prices that were up above $10.50 a bushel in April are now around $8.50, a tipping point for many farmers between profit and loss.

"I think that kind of lack of certainty definitely causes issues," Kosar said.

Still, many farmers believe in the Trump Administration's efforts to get more of a level playing field when it comes to trade having been hurt by other unfair trade practices over the years.

"This slow pain that they've been feeling I think has really ate at a lot of us," Kosar said. "So they want to kind of bring this to a head and rectify it now."

"But I'm also saying you know what we do need to have fairness and we need to stand up to China and get them to open up their market more than they do now."

Kosar meanwhile considers himself blessed that his playing career has enabled him to enjoy what he calls the therapeutic side of farming and a greater appreciation for all that his neighbors put into what is more than a profession but a way of life and the struggles that go along with it.

"For me, it's kind of a lifestyle and a way of life out here," he said. "But living out here and seeing the enormous magnitude that goes into farming, how much effort, how much time and how much capital equipment and money needs to go in and the duress they are under," is something he thinks all should see and learn to appreciate.