The chain of medical marijuana doctors, called Ohio Marijuana Card, estimates they account for about 75 to 80 percent of those early recommendations.

"I started with pain medication and went though the processes and the pain would not go away," said Mantz, bundled up under a space heater hours before the first sales would happen. 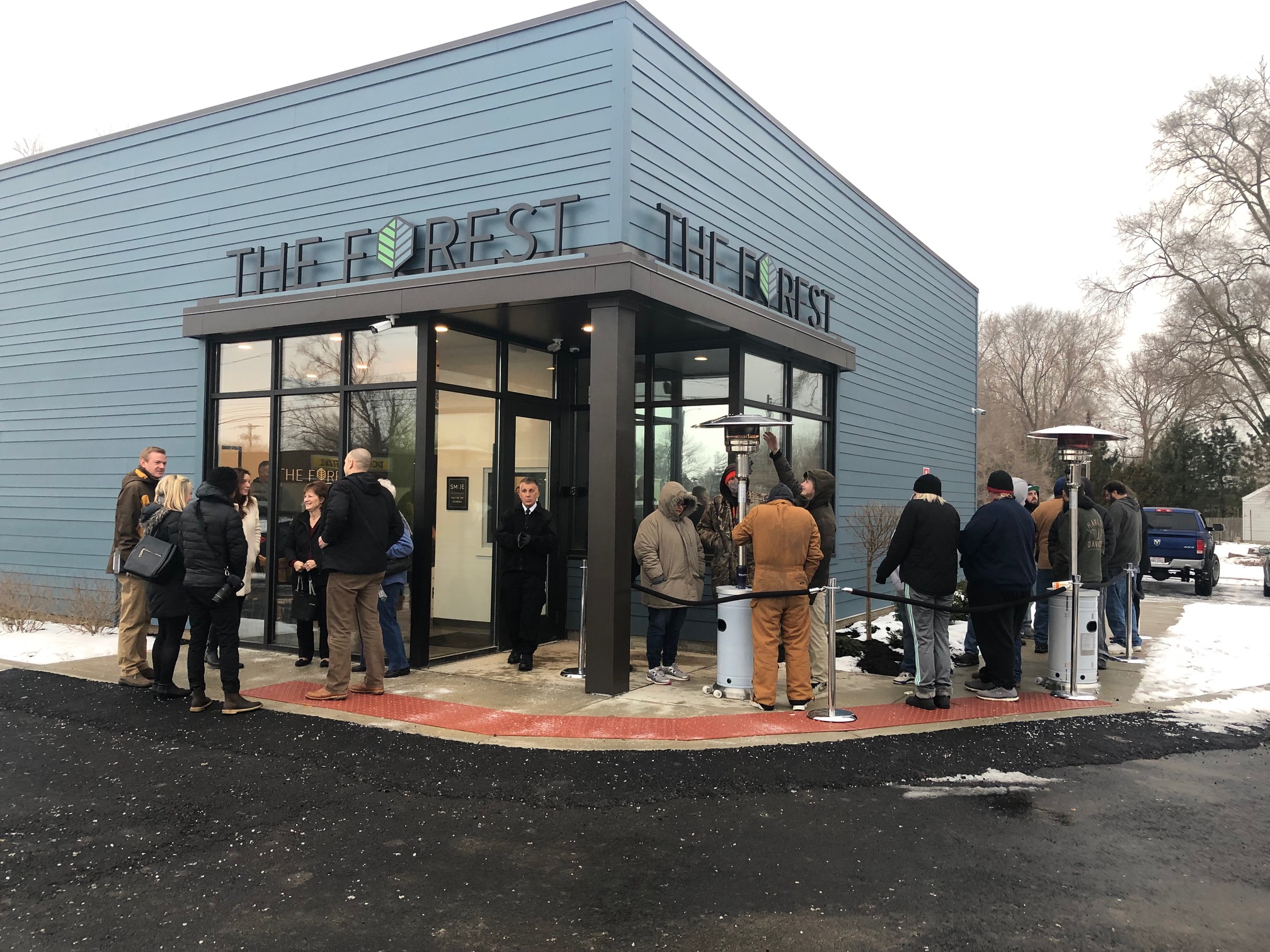 Patients wait outside The Forest Sandusky for the first day of medical marijuana sales to begin.

Before patients like Mantz can go to a dispensary, they have to visit a doctor certified to recommend medical marijuana to patients. That certification can only be obtained after completing a state course.

On Thursday, the Ohio Board of Pharmacy announced that 17,077 patients had been entered into the Patient and Caregiver Registry. 12,873 patients had activated their card, allowing them to purchase medical marijuana from any of the state's six dispensaries. 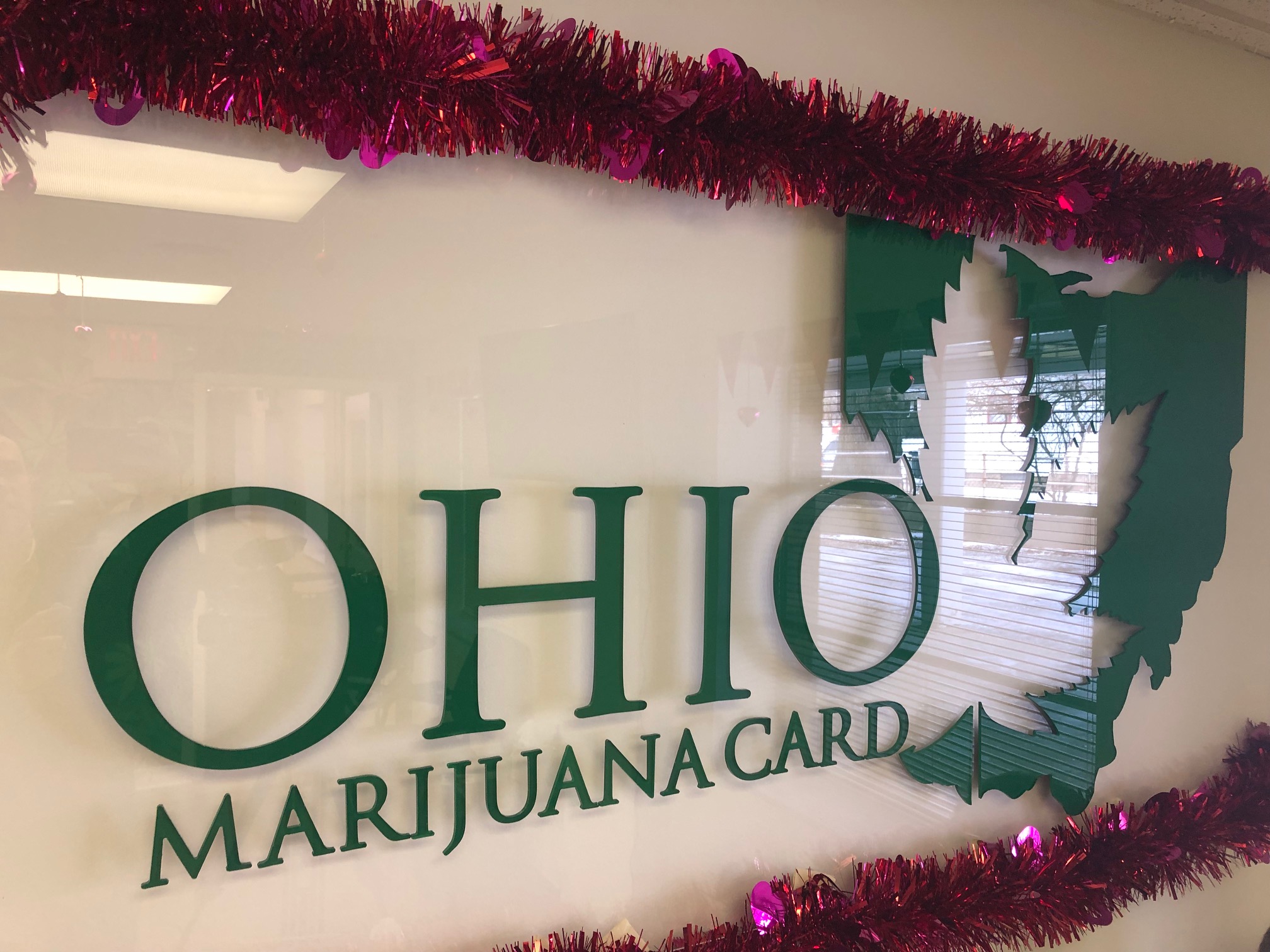 But one chain of medical marijuana doctors, called Ohio Marijuana Card, estimates they account for about 75 to 80 percent of those early recommendations.

Dr. Melanie Duhamel is one of roughly 15 doctors writing recommendations. She says before a patient comes in, Ohio Marijuana Card gets the patient's medical records, making sure they're tried more traditional treatments first. 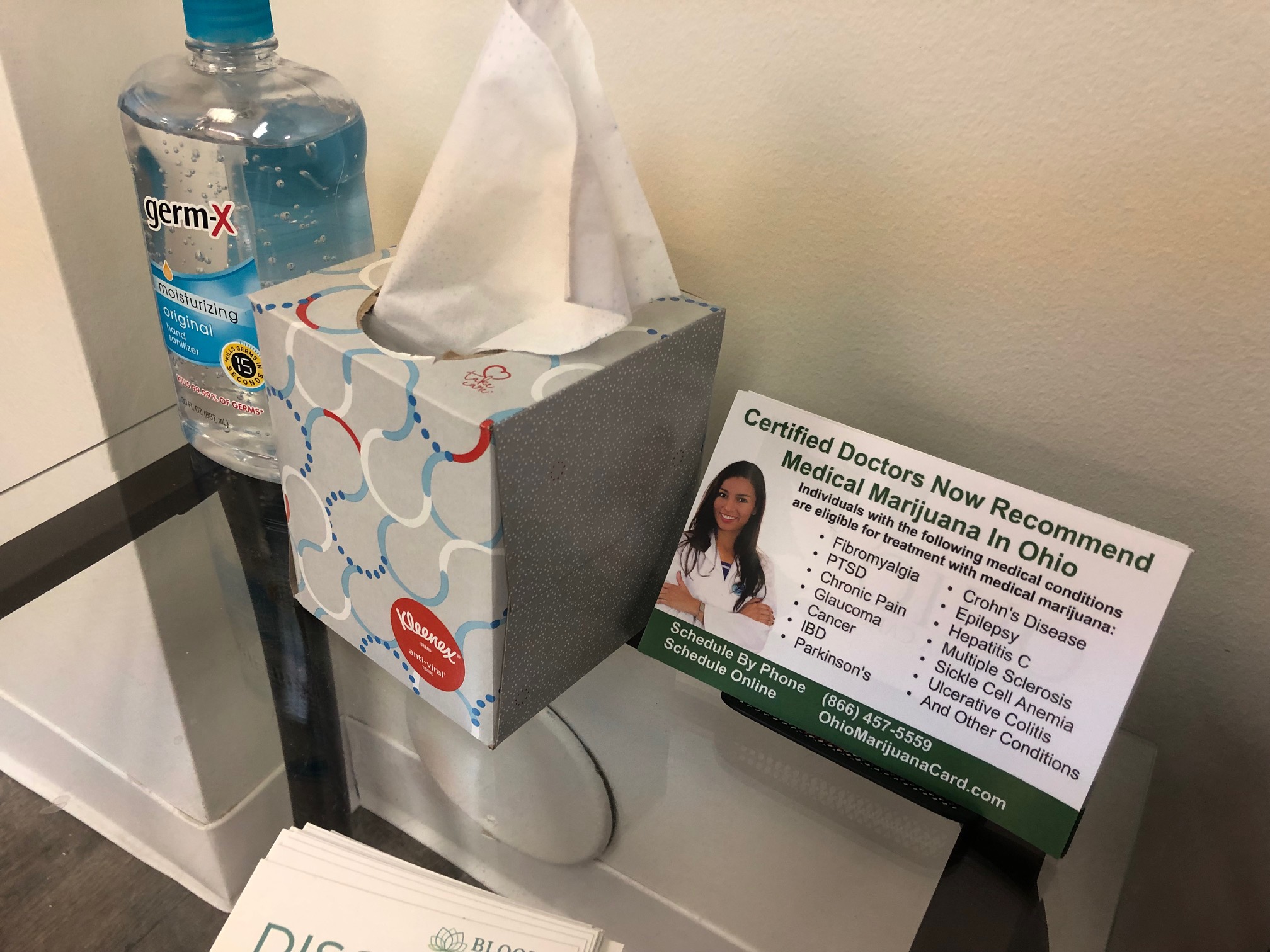 A card in Ohio Marijuana Card's waiting room lists the 21 conditions for which the state currently allows doctors to recommend medical marijuana.

"That gives a stronger argument that this is still kind of experimental," said Dr. Duhamel. "But the evidence so far has been good and this is worth a try and basically, it's not going to cause harm."

Going to one of the seven Ohio Marijuana Card offices is a little different than going to a more traditional doctor's office. While other doctors might have a wide array of treatments for a potential ailment, patients and doctors at Ohio Marijuana Card are heavily inclined to recommend medical marijuana. The group says only about five to ten percent of the thousands of patients who have come to appointments so far have left without a medical marijuana recommendation. 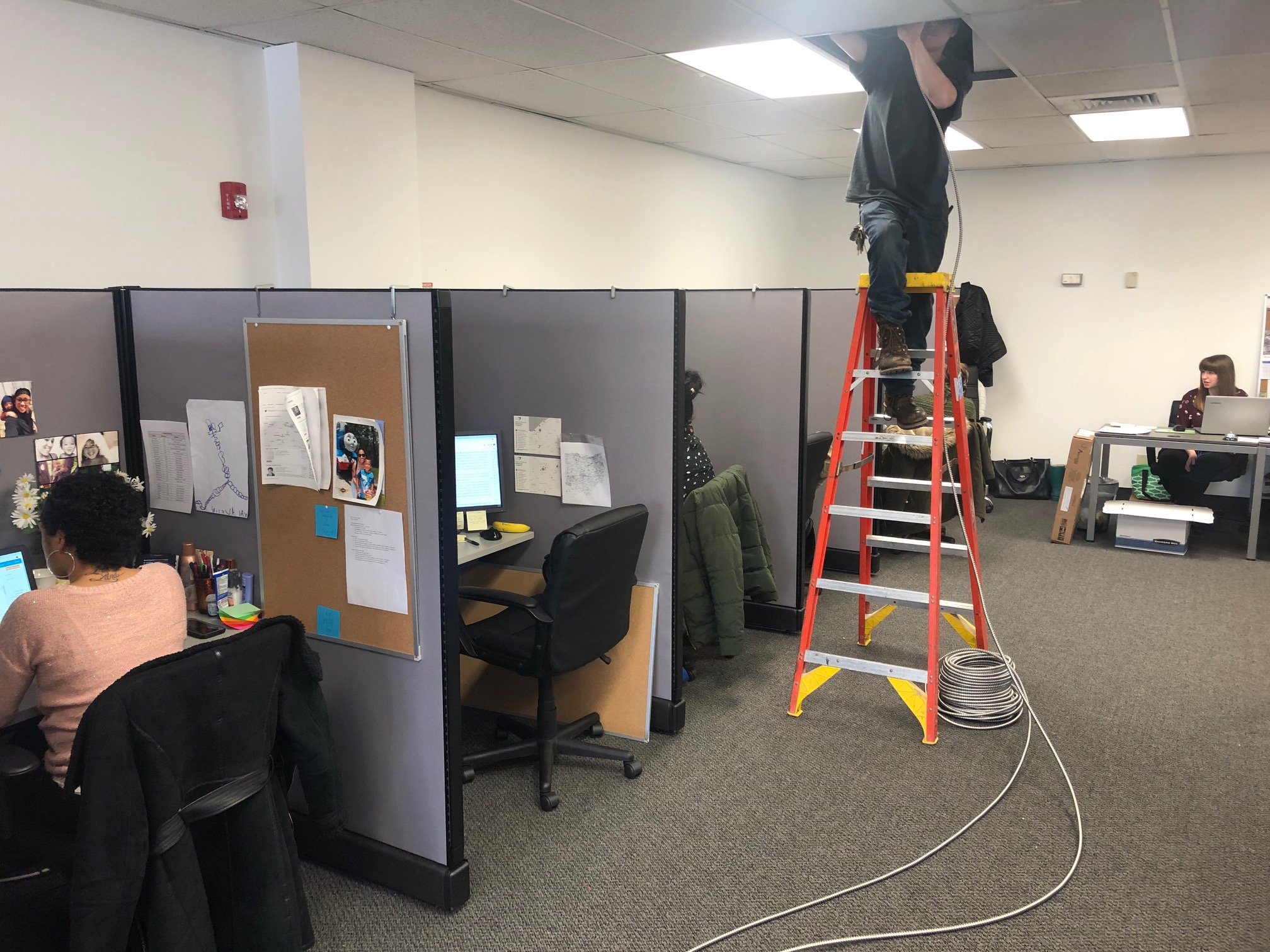 "In that sense, it does make sense have medical marijuana be a specialty, because knowledge is limited to so far and we have to get the best quality knowledge out there," said Dr. Duhamel.