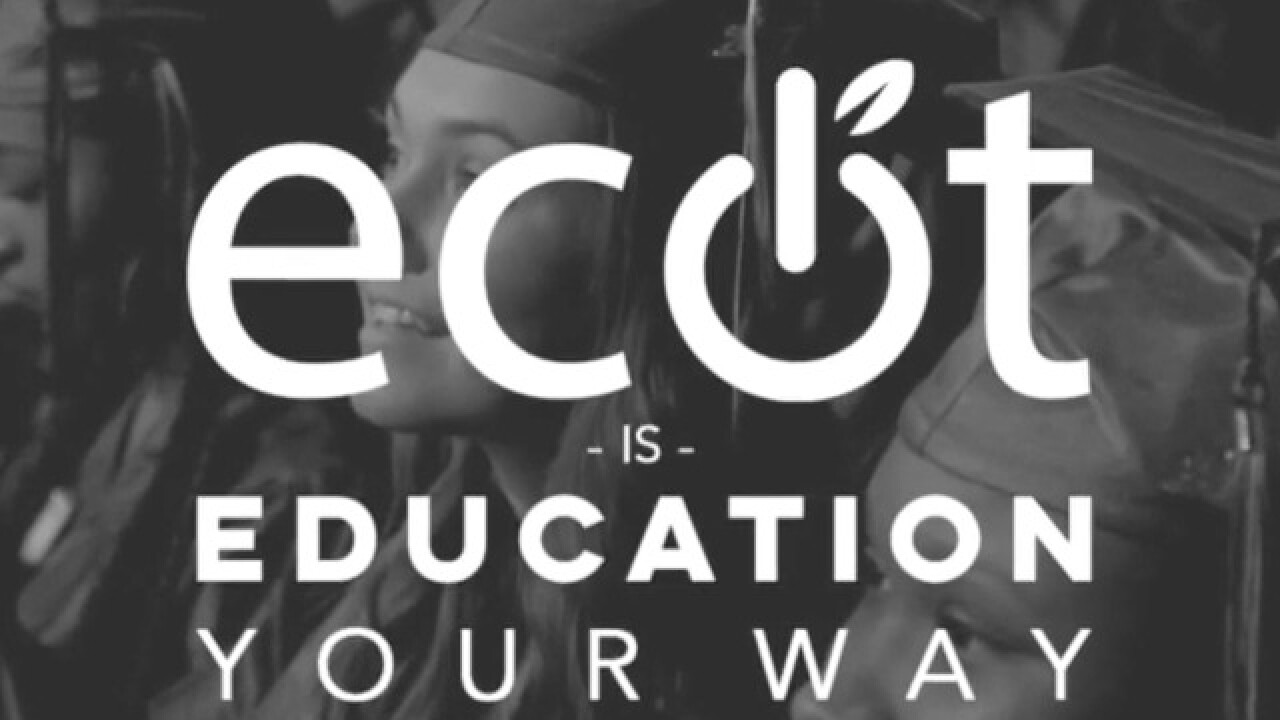 Ohio school districts are bracing themselves as they're making space for more students today, right in the middle of the school year.

It’s all because the online school ECOT, which draws students from nearly every traditional district statewide, would represent the biggest mid-year charter failure in the state’s history, could close this week.

The online school has been in financial trouble for the past year, so much so, that if ECOT continued to operate until available funds were depleted or almost depleted, it could’ve risked not paying employees, creditors and others.

Because of the potential close, happening at the end of the ECOT semester, but at the beginning for most brick and mortar schools, the Cleveland Metropolitan School District and other districts say they’re getting flooded with calls from parents who are struggling to find placement for their child, as well as get their records and credits transferred.

Rick McIntosh, Executive Director of School Choice and Enrollment for CMSD, says it's a big transition, with awkward timing, but they're ready, pointing to the way they helped families coming from Puerto Rico during Hurricane Maria.

“We have a little bit of experience reacting to a potential influx of students. We did very well with helping Puerto Rican families transition to us and I think we'll do really well helping ECOT families," he said.

CMSD is a much larger district, and McIntosh says smaller cities may struggle more to find placement.

Another option for parents is to simply switch to another online forum, which CMSD provides, or they may try homeschooling.

ECOT sponsors go to court Friday for an appeal, trying to get a receiver who can take over allowing the school to reopen next school year.

EDITOR'S NOTE: News 5 original stated in the story that ECOT closed Thursday. However, due to a last-minute decision, the online school is still open. This story has been corrected.