Initiative in Cleveland leads to arrests, gun seizures and over 1,200 traffic stops

More feet on the street and thousands of additional traffic stops over two months has ended with more than 200 people charged with crimes.

More feet on the street and thousands of additional traffic stops over two months has ended with more than 200 people charged with crimes.

After a shootout in December in broad daylight, elected leaders begged for help from the state. For nine months this summer, that help came from the Ohio State Highway Patrol. 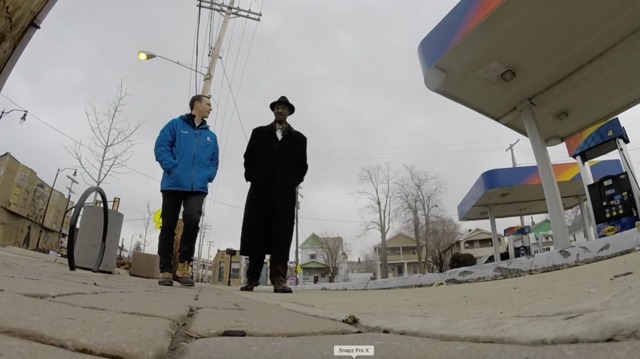 Rep. Patmon speaks with News 5 reporter Kevin Barry in January, on the corner where a shootout happened weeks before.

"You would think you're in the Middle East when you were watching the news," said State Representative Bill Patmon in January. "Things are not where they should be."

Just weeks before, a brazen shootout with pistols and rifles was caught on surveillance video in a gas station on the corner of East 156th and Waterloo Avenue. 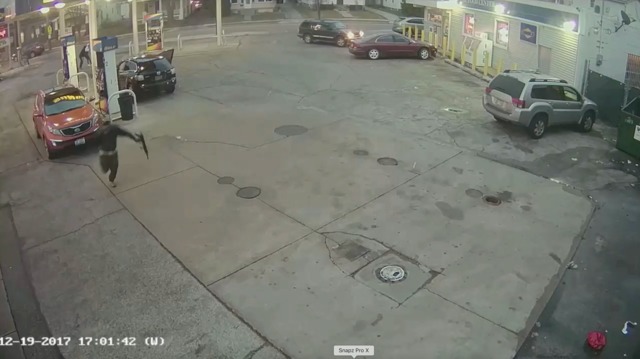 One suspect drops a rifle while he runs from the scene of a shootout on East 156th Street and Waterloo Avenue. 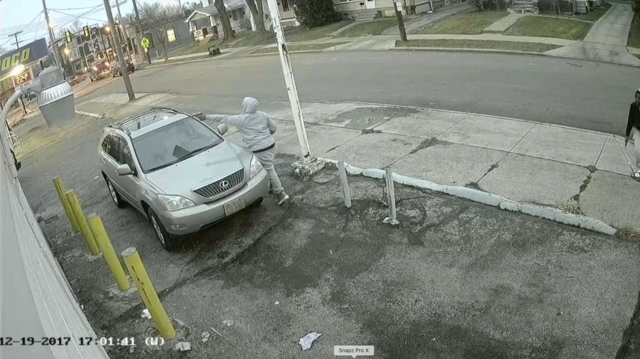 Another suspect fires a handgun over the windshield of a car before fleeing.

"Any Ohio resources that can be used to help those who most need help are being used now," said Rep. Patmon.

An email from the Ohio State Highway Patrol to Rep. Patmon says the "P.R.O.T.E.C.T. Detail," standing for Prolonged Reduction of Threats by Enforcing Criminal Trends, had the following impact:

Of the criminal arrests, there were:

"We're going to keep at it until we change the culture and the people understand that the cost of crime is much too high in the inner city of Cleveland to participate in it," said Rep. Patmon.

Now, Patmon says the state is helping to fight back. 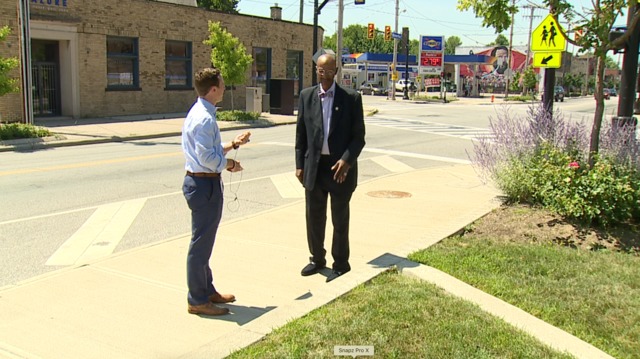 "Cleveland, Ohio is not just some outlier," said Rep. Patmon. "This is part of Ohio."