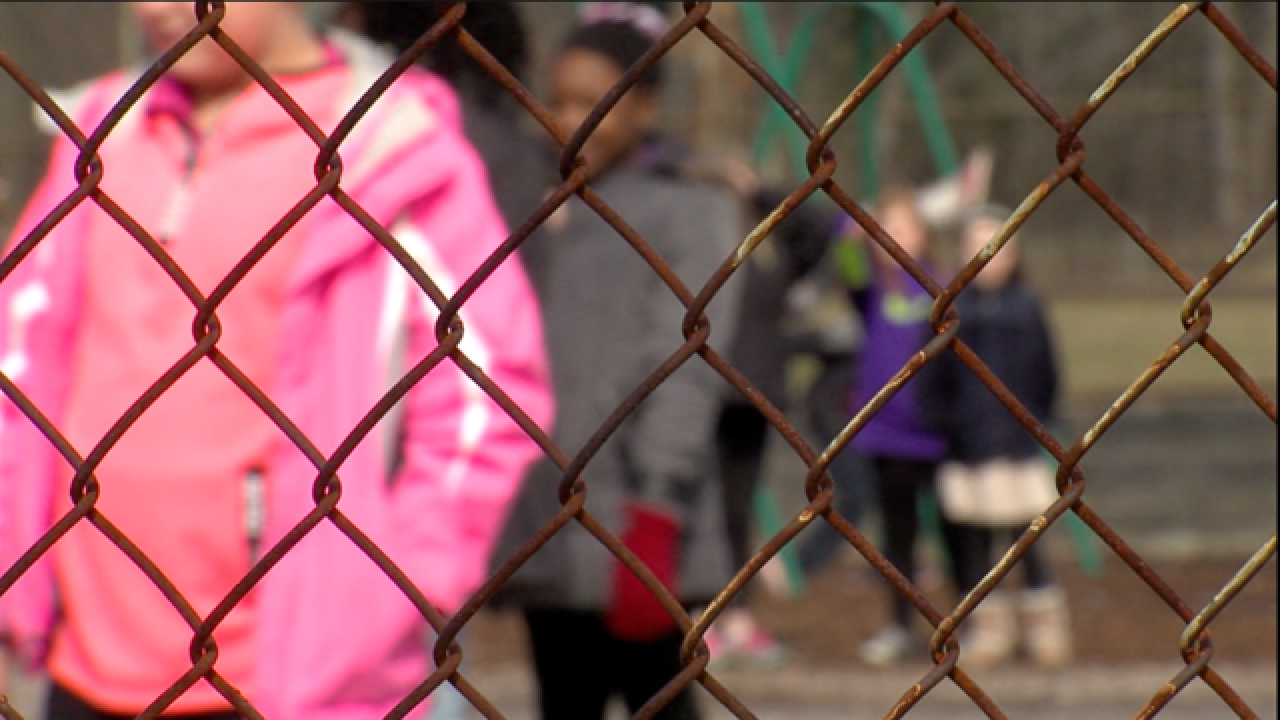 The Ohio Supreme Court has ruled in a case involving student searches in schools. The ruling, experts agree, will not likely change the search protocol for Ohio schools and rather just upholds a school’s right to search students on school property.

The case involved a school in Columbus where, in 2013, a student’s backpack was found on a school bus. The student who it belonged to was alleged to have gang ties, court documents show, and subsequent searches turned up bullets and a gun. That landed the student with a possession of a deadly weapon charge.

RELATED: Ohio Supreme Court to determine if schools can search the personal property of students

The student fought the charge claiming the school only had the right to an initial search and not two additional ones and that as a result, his privacy was violated.

School safety expert, Ken Trump said he was not entirely surprised by the court’s ruling and said it is consistent with rulings in the past.

“The key is reasonableness. Each individual case has to be evaluated on its merits but the ultimate question is, was it reasonable and courts have long given school officials a great deal of latitude as it related to searches,” he said.