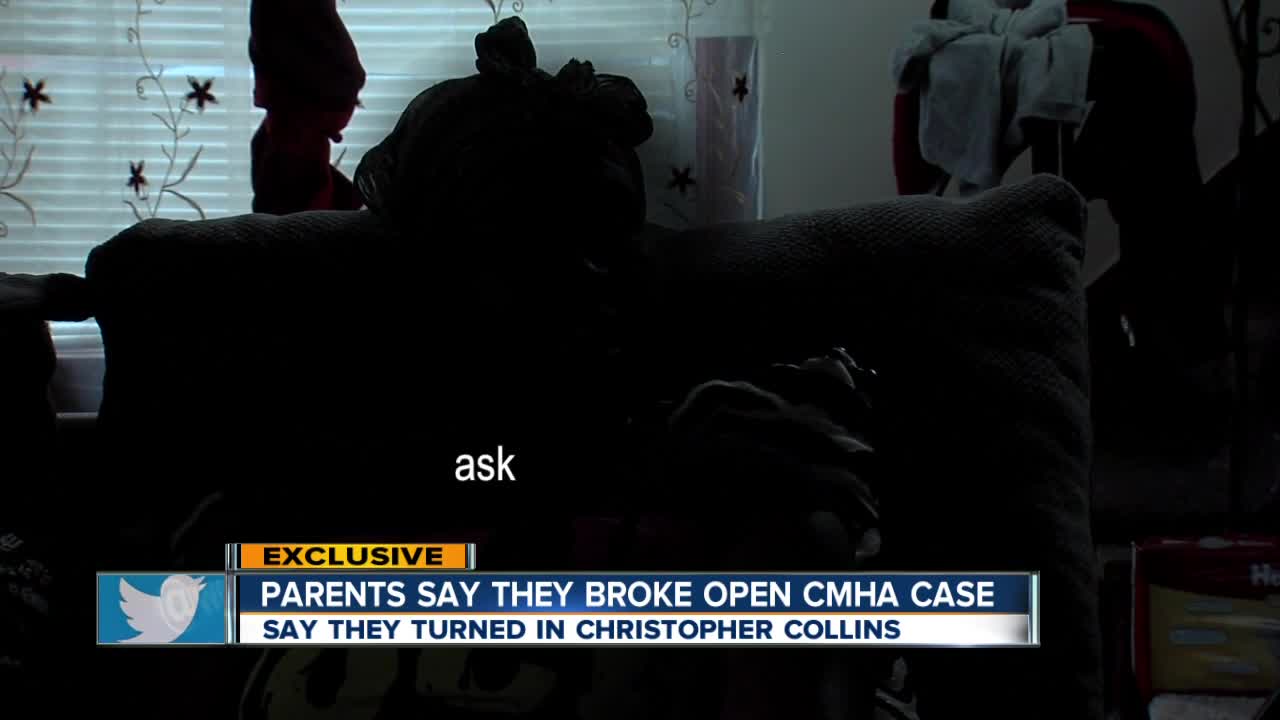 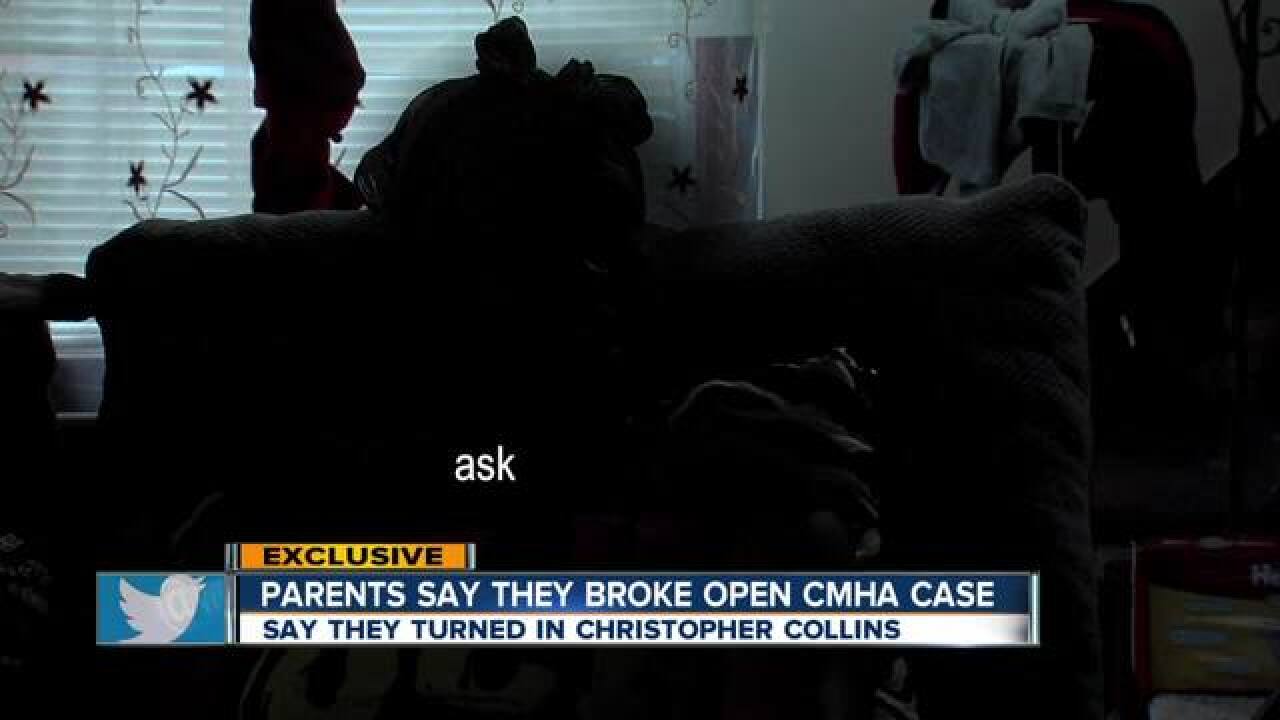 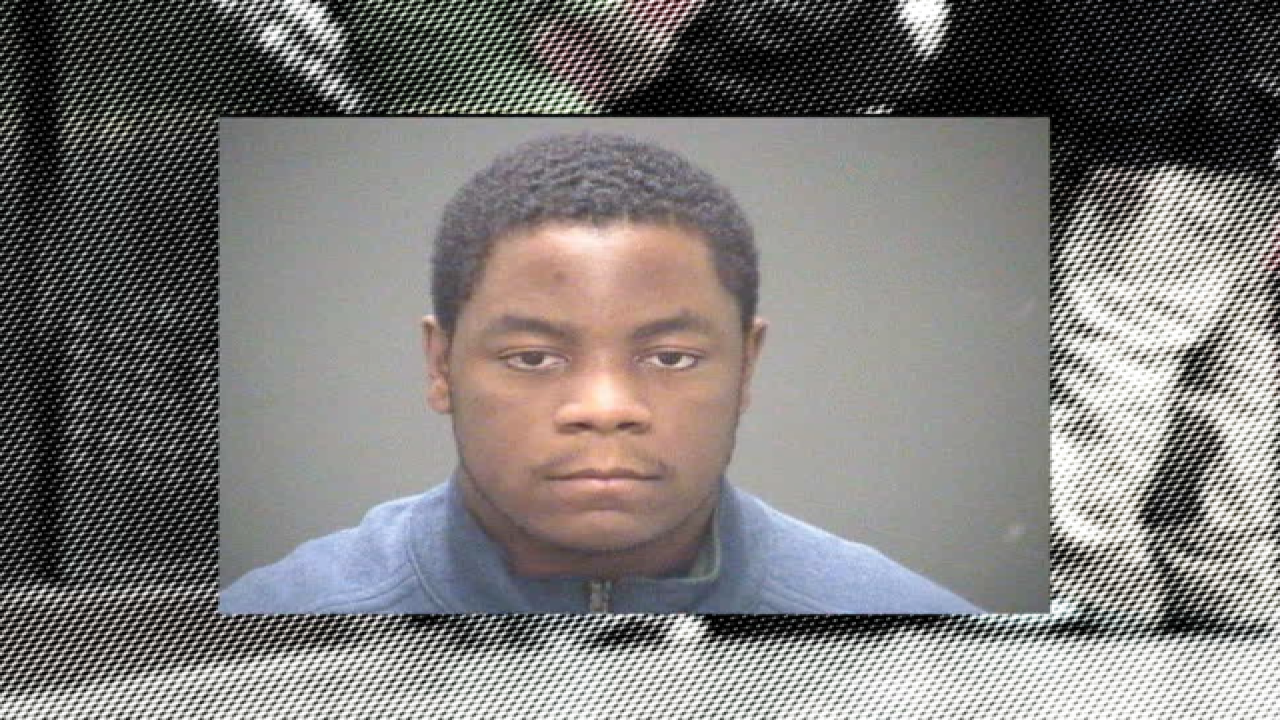 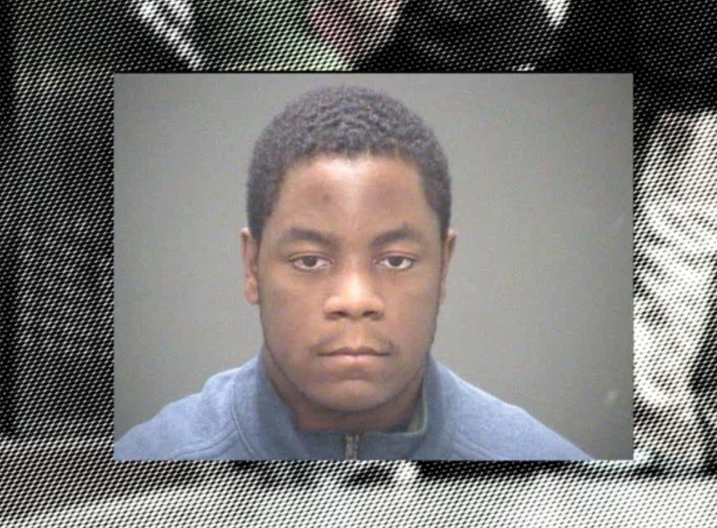 In an exclusive interview with News 5, local parents said a Cuyahoga Metropolitan Housing Authority police officer, indicted on multiple sex offenses involving teens he mentored in the department's "explorer" program, also preyed on kids outside of the program.

"No grown person should be talking to a 15-year-old little girl like that, period," said a Cleveland mother, referring to her daughter who is one of the alleged victims in the officer's case.

"It was over three months of text messages in that phone alone," said the girl's step-father. "That was just one of her phones."

The couple wished to remain anonymous for their safety and that of their daughter's.

The suspect is 26-year-old Christopher Collins, who has been on CMHA's police force for the past three years. The couple identified Collins as the man who had been pursuing their daughter for nearly a year.

In March, a grand jury indicted Collins on seven offenses involving five alleged victims. Those offenses include sexual battery, attempted sexual battery and endangering children. CMHA police said the alleged victims are participants of the police department's explorer program, which mentors teens about careers in law enforcement. Collins was an advisor of the program.

But the parents of the 15-year-old said Collins pursued their daughter after he arrested her last April for getting into a fight.

"She got a friend request on Facebook and accepted it," said the mother.

The mother and step-father later discovered that the two had been communicating via Facebook, text and video for nearly a year.

"Only time I seen her and him is when he arrested her," said the alleged victim's step-father. "Other than that, he never came back to my house, nothing like that to visit."

The mother said she alerted CMHA police about Collins' behavior when she saw a text message from him pop up on her daughter's phone in January.

"Once they [police] seen the messages, they were surprised themselves," said the step-father.

They said police then launched an investigation and uncovered that Collins had been visiting their daughter at school, during school hours. They also said Collins was giving her gifts.

Collins has pleaded not guilty to all charges. News 5 tried to contact Collins but was unsuccessful.

The school district where the alleged victim attends did not return News 5's phone calls.

When News 5 reached out to CMHA police for comment, a spokeswoman sent this statement in return:

CMHA police continue to vigorously investigate this issue and all aspects of this case. We have turned over all evidence gathered to date to the prosecutor's office and will continue to do so as the investigation unfolds.