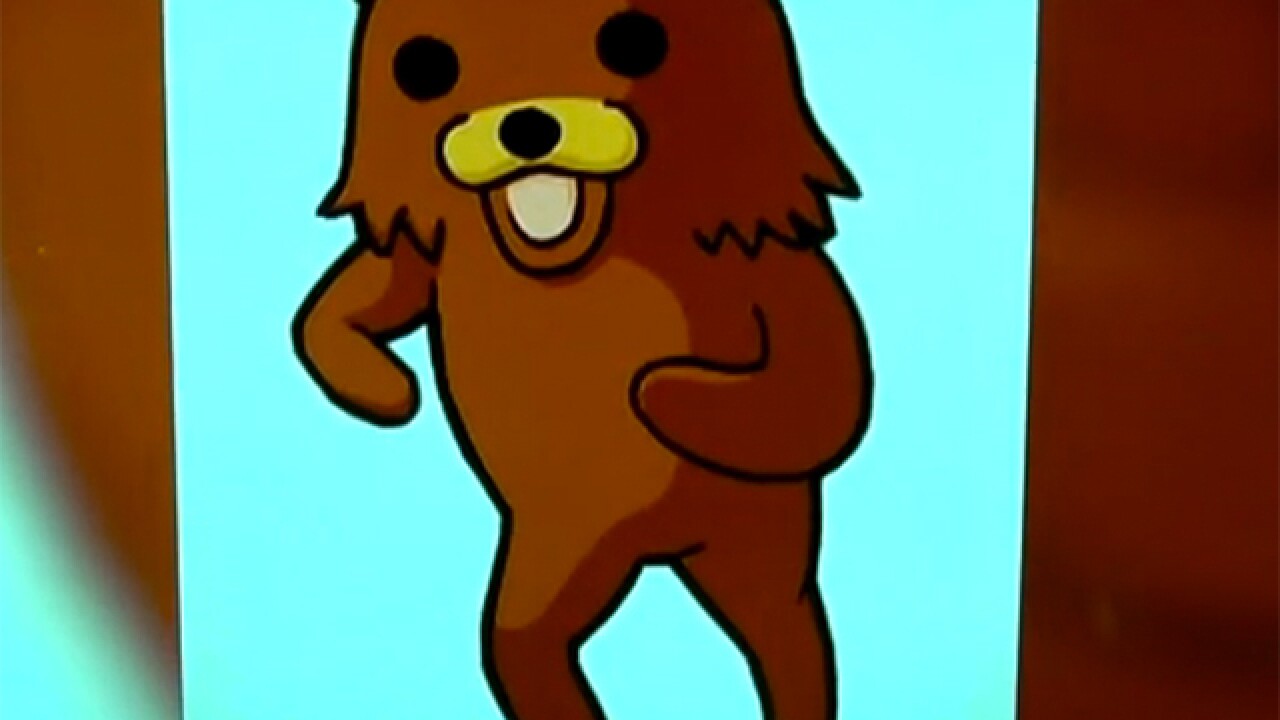 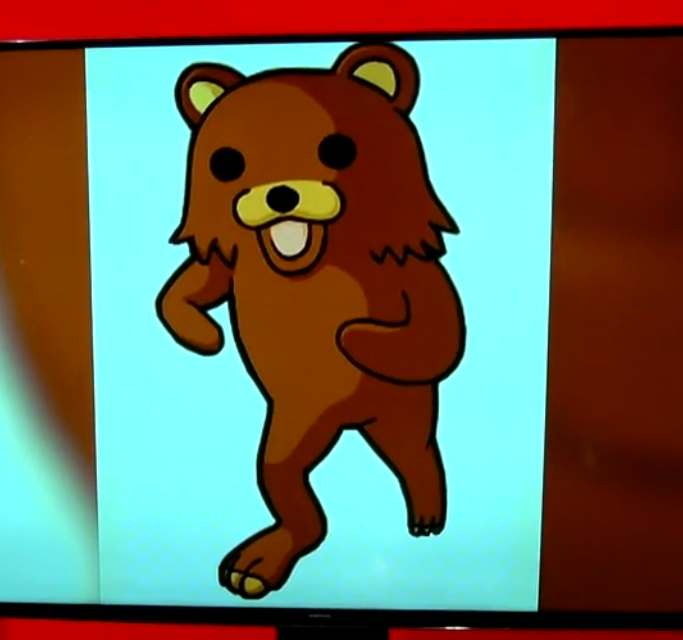 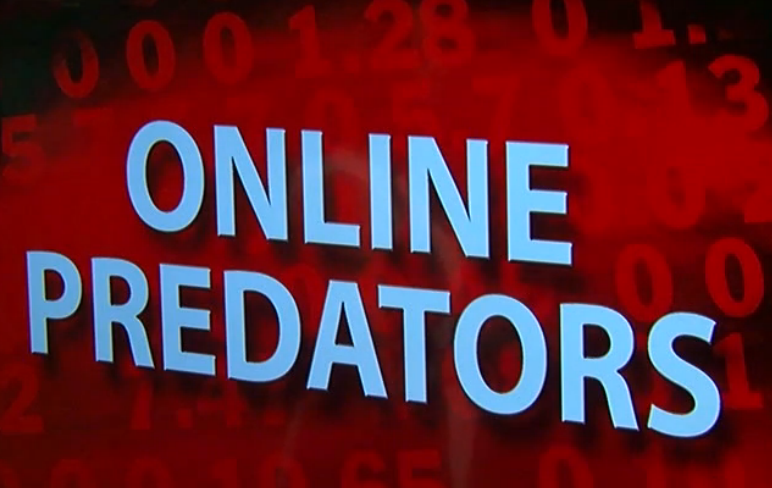 Pedophiles and child abusers are getting even more creative as they're finding new ways to communicate and attract their next victim.

A Cleveland resident is tracking down those criminals and he said parents need to be extra vigilant today.

That’s because today is called ‘Alice Day.’ It’s when pedophiles and sexual predators go online and share stories and tips with each other.

That’s not all. They use a cartoon character teddy bear called Pedobear and Dr. Jesse Bach who started the non-profit, The Imagine Foundation, said it’s anything but innocent.

“When you see Pedobear, you know that the person who posted that or has a sticker is secretly into pedophilia tendencies. Now it's become a meme and it's taking a viral sensation,” he said.

RELATED: Teenage sex trafficking victims can still be charged with prostitution in Ohio

And that trend is what Doctor Bach said is most disturbing.

He and his team conduct research, and they also help victims track and find their abusers.

He said while Alice Day does exist and is alarming, these pedophiles are on the prowl every day.

He adds there are websites on what's called "the dark net,” too graphic to show on TV and Cleveland is a hot spot for transactions.

"We have a very large discrepancy in wealth gap, very affluent people, people in poverty, you have a highway system and you have a large transient population so everything is easier for exploitation,” Dr. Bach said.

He said parents should be talking to their kids about internet safety and what consent means in a given context.