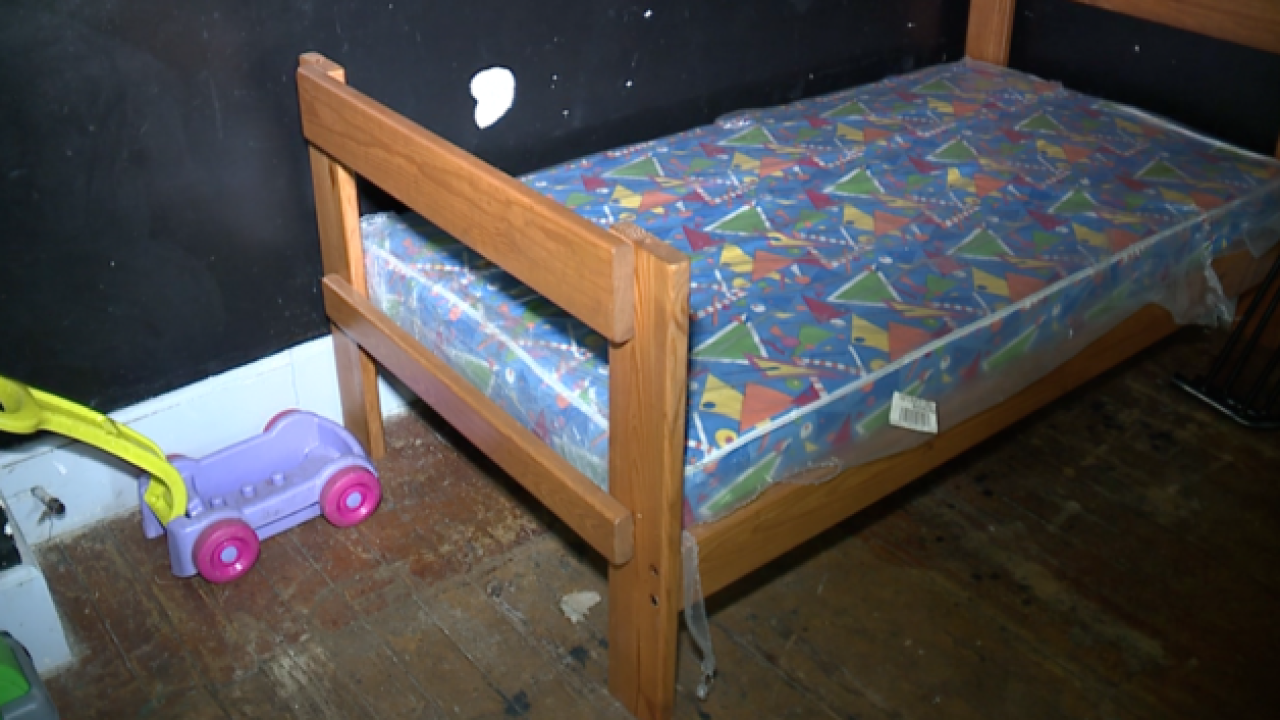 Sleep specialists and researchers in Cleveland are working to battle sleep disorders found in kids — often connected to traumatic experiences or conditions related to poverty.

Single mom Ashley Nagle has her hands full with 9 kids under the age of 12. She lives in a Cleveland zip code with the third highest poverty rate in Ohio and said she’s been having trouble putting her kids to bed for years.

“If they don’t take their sleeping medicine they’ll be up all night,” Nagle explained, pointing to prescription pills for her daughter and melatonin pills for her other 5 kids that have trouble sleeping.

Her pediatrician told her the sleep issues could stem to the abuse the kids suffered at the hands of Nagle’s ex boyfriend.

Can poor sleep lead to Alzheimer's or dementia?

“He was a problem and he had to go,” Nagle explained.

But the family is still dealing with the aftermath today.

“I don’t want them to have to take the medicine,” she said. “I think they should be able to fall asleep naturally instead of worrying about taking a pill every night.”

According to Jim Spilsbury, Associate Professor in the Department of Population and Quantitative Health Sciences at Case Western Reserve School of Medicine, there’s a clear connection between trauma and sleeplessness in kids.

“The research would suggest that you don’t necessarily have to be the direct victim, you could witness it,” Spilsbury explained.

His research also supports a link between a lack of sleep and conditions associated with poverty. He said four factors — light, noise, temperature (humidity) and stress — are shown to impact sleep.

“For instance, they may be living in a household that’s more crowded so there might be more noise, more commotion that might make it more difficult for children to sleep, Spilsbury explained. “The walls may have less insulation against noise and against temperature.”

Stress about violence in the neighborhood or making ends meet could also impact sleep.

“Gunshots, concerns about one’s safety, fear,” he said. “They all contribute.”