Along a growing Lincoln Way in Massillon, the clothing is vintage inside Dori Heck's The Sangria Stand. The outdoor patio, where shoppers can have a glass of wine, is meant to be rustic.

"It's really just super mellow, just hanging out," said Heck. "I want it trendy but historical, but present." 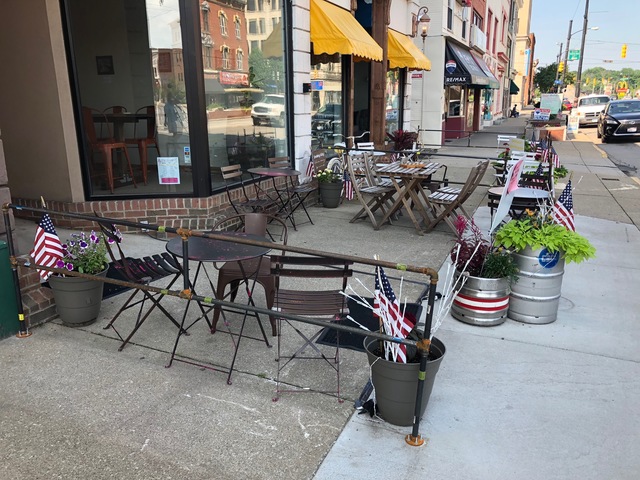 What's heating up is the conversation over the latest item in front of city leaders.

They're exploring a change to a sidewalk ordinance that would make all fences on a sidewalk be a finished metal with a dark finish and no shorter than 36 inches.

City planners say the push behind the change in the ordinance is two-fold:
- A streetscape project is scheduled for the next year
- Massillon just got on the National Register of Historic Places, bringing the change for more development through Historic Tax Credits, if the community looks the part. 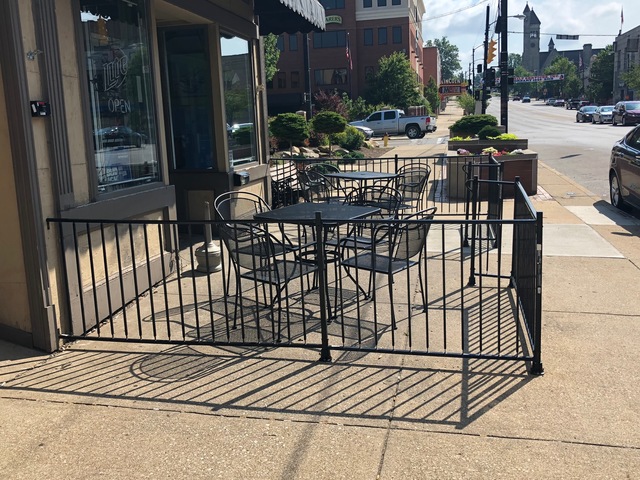 Sidewalk fencing at Benders Restaurant across the street from The Sangria Stand.

Heck says the new streetscaping project will eventually make her take down her fencing when the new sidewalk is put in, and she's perfectly alright with that.

"And yet, we are discussing something that won't exist according to their cityscape," said Heck.