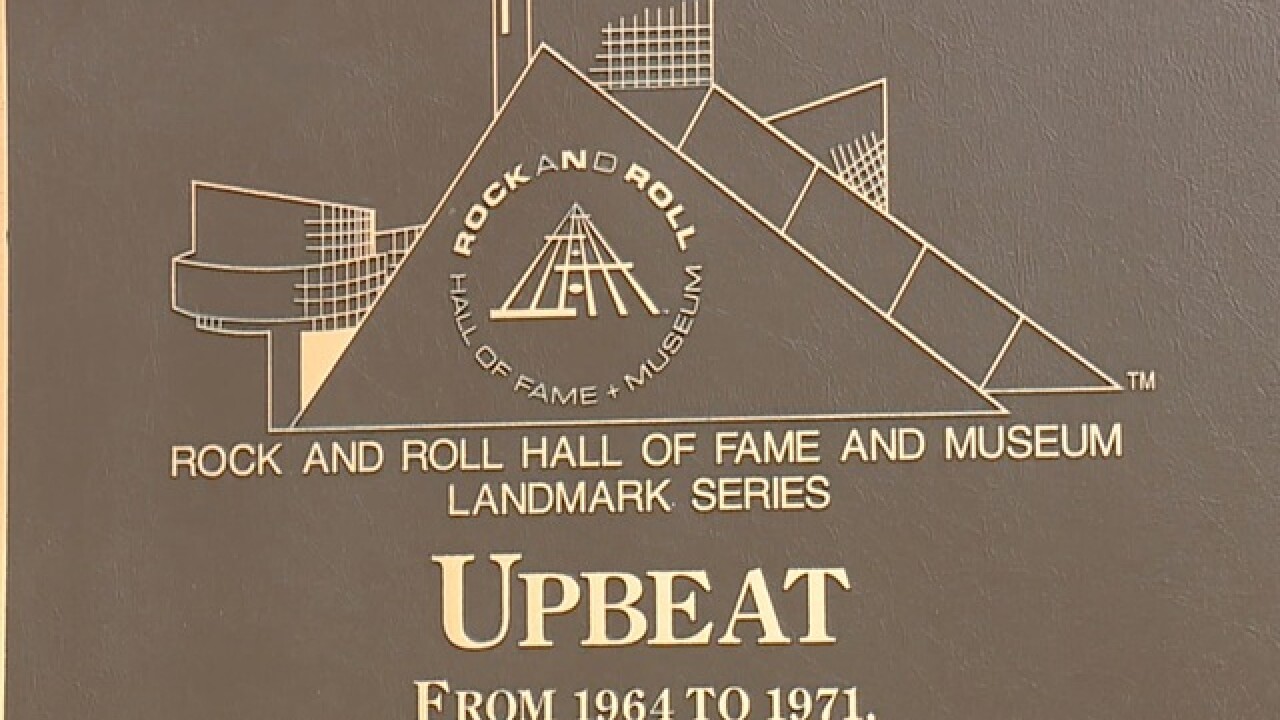 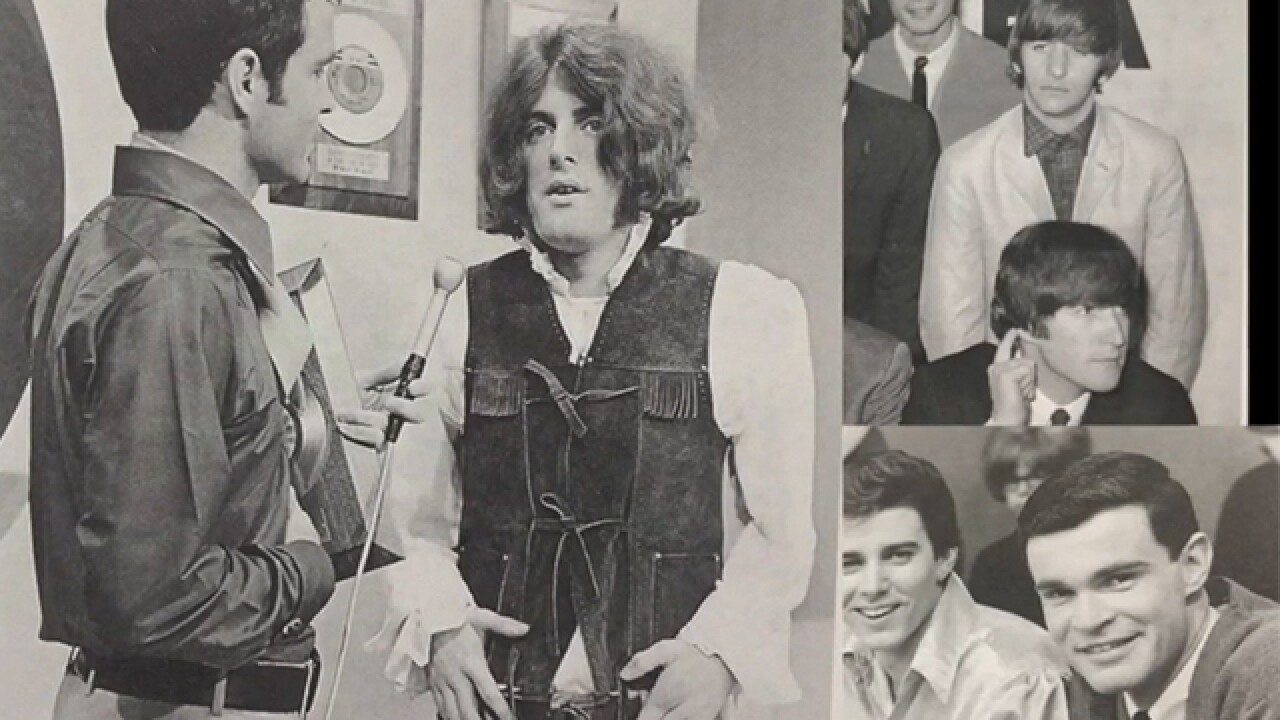 As the Rock and Roll Hall of Fame inductions take center stage this weekend in Cleveland, it’s an opportunity for us at News 5 to reflect on our little role in the growth of Rock & Roll.

In 1964,  News 5 Producer Herman Spero was watching Dick Clark’s American Bandstand and thought to himself “they have like one artist do a couple of songs and all the rest is kids dancing,” recalled his son David Spero. “He got this idea let's take Top 40 radio and put it on television."

RELATED: After 23 years, Rock Hall remains the gift that keeps on giving to its host city of Cleveland

What would become "Upbeat" was born, produced and aired only locally at first then quickly spread across the country with Don Webster as host in what was called “bicycle syndication.”

“Because the videotape was so expensive we would tape the show on Saturday, it would play on Channel 5 at 5 p.m. that day then ten copies of the show would go out to the top ten markets that were playing it,” recalled Spero who was a young teen at the time assisting his father.

“They would play it and then send it to markets 11 through 20, then 21 through 30. It was on in over 100 markets so it would take ten weeks for the show to play from here in Cleveland to Oshkosh, Wisconsin or somewhere.”

The record companies and artists loved it because Cleveland was already a spot that many of their acts were playing be it at Leo’s Casino or LaCave. "Upbeat" was the opportunity to reach a national audience while here.

“It's a big record because Upbeat's playing in all of these markets and these kids are seeing it and it's going on the radio as its moving down the lines like that and that's how some of those hits were created.”

Webster recalled that some of the best artists to deal with were from Berry Gordy’s “Motown” label who came down from Detroit.

“Berry ran a wonderful ship,” Webster said. “He had a choreographer and he also had a Miss Manners type person and these guys and gals were worked with so when they came into the studio they said ‘where do you want us to go, what do you want us to do, will be glad to do whatever you want. I mean they were the most wonderful people in the world to deal with.”

The parade of young talent was endless recalled Webster. Some they knew would be an instant hit, others not so much.

“A couple of guys who used to be ‘Tom & Jerry’ were on,” Webster said recalling watching their performance with singer Bobby Goldsboro.

As they went to a commercial break after their performance “Bobby said ‘what do you think?’” Webster said he told him “I don't think so it's too folksy. What do you think? He said no, we'll probably never see them again."

The act, by the way, was appearing for the time on television not as “Tom & Jerry” but under their real names “Simon & Garfunkel.”

Spero recalls with fondness what it was like to be a teenager growing up with not only access to some of the biggest names in music but having many of them often come by the house.

Otis Redding came by the night before his December 1967 appearance on Upbeat for a game of cards with his dad. It turns out Redding lost big that night and after his performance, the next day ended up signing his check for $208 to Herman as payment on his debt.

That "Upbeat" television would be Redding’s last, he was killed in a plane crash the next day.

Working on the show with his father Spero recalled kept him away from other normal high school activities but game him and his friends some memories to last a lifetime like when his bar-mitzvah fell on the same day as a taping of Upbeat and he ended up with The Dave Clark Five and a local band The Grasshoppers, which was the Upbeat house band, playing at his party.

The Grasshoppers incidentally was founded by Benjamin Orr who was born in Lakewood and raised in Parma. Orr played bass and was the lead singer. Orr, who died in 2000 from pancreatic cancer, would go on to co-found another band The Cars, which this weekend will be inducted into the Rock and Roll Hall of Fame further deepening the Rock and Roll roots of the show that was "Upbeat."