In a building surrounded by barbed wire, Portage County Sheriff David Doak is a bit trapped.

He says the opioid epidemic is sending more people to jail, especially women, and he doesn't have space or the personnel to house them.

"Doing more with less, I understand that a little bit, but you got to draw the line in the sand somewhere," said Sheriff Doak. 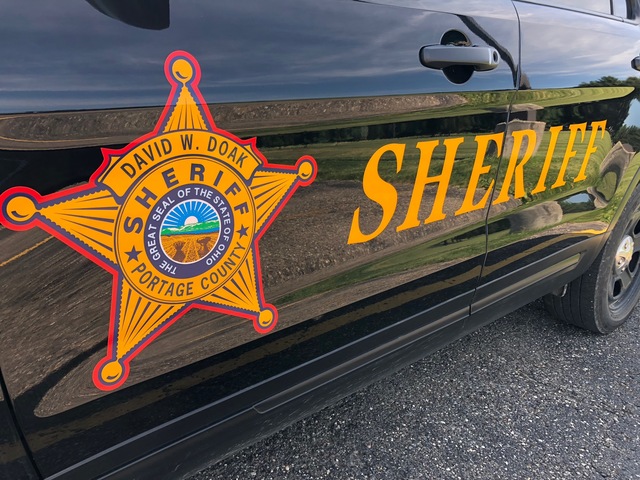 Right now, Sheriff Doak's facilities can hold 34 female prisoners but often exceeds that number. When News 5 walked through the prions, there were 38 female prisoners, but Doak says there are often more. The jail expansion will drastically expand how many female prisoners the prison can hold.

There's a similar problem in the maximum security section of the prison, where there is room for 48 prisoners, but the prison was about 10 prisoners over capacity. Sheriff's Deputies said they've had times where 96 prisoners were held in the same space.

In both areas, extra prisoners are given mattresses to sleep on the floor in the prison's common area. 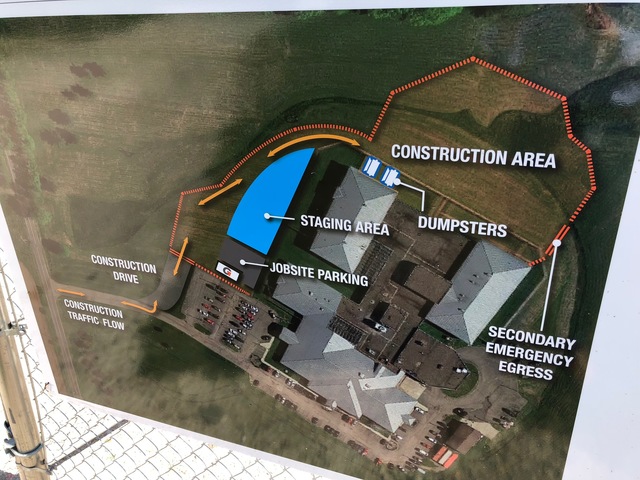 The county's $21 million dollar jail expansion is already underway, and it's paid for by a five-year sales tax increase. When Sheriff David Doak says he needs to hire more staff to run it when it's operational. Instead, he's concerned about potential layoffs.

For 2018, Sheriff Doak estimates he's at least $200,000 over budget. That could nearly double if the five unions for Sheriff's Office employees get wage increases from negotiations happening right now.

"We're the big price tag, but at the same time, I need people to do the job," said Doak.

His only option might be laying off part-time personnel, like guards in court, with full-time employees coming next if it gets bad enough. Filling the gaps left by the part-time employees would mean more overtime for other officers. 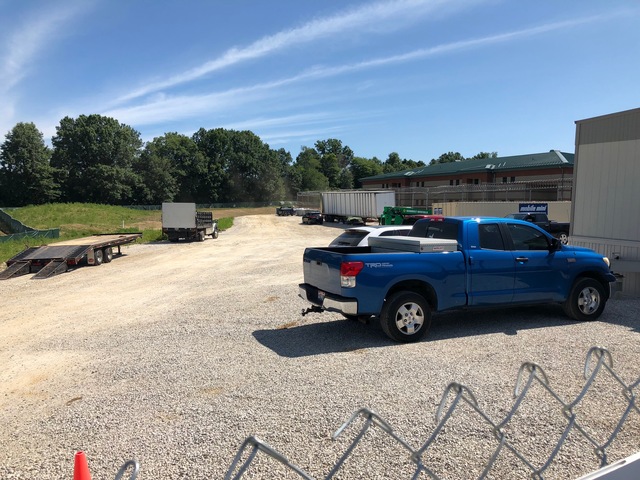 A look over the fence on the construction site that will give the Portage County Jail more space to hold prisoners.

She says the Sheriff's projected overrun is just part of the problem because other county departments have already asked for more money, too.

For 2019, "the one judge has ordered his budget, which has never happened," said Kline.

That means the county would be forced to give the judge the roughly $300,000 he ordered. She says the county may fight some of the order, but they expect to have to provide much of it.

Even once 2018 is solved, Kline says 2019 could bring the same problems all over again because handling the fallout from the opioid epidemic isn't getting any cheaper.

"Our revenue is not going up, or expenses are going up and I think this year it came to a head," said Kline.