The empty plot of land right next to Patricia Thomas' rental home is the future spot of a life-long dream.

The empty plot of land right next to Patricia Thomas' rental home is the future spot of a life-long dream.

"It would go right here on this lot," said Thomas, pointing to the green space. "This is the lot that I purchased from the Cuyahoga County Land Bank." 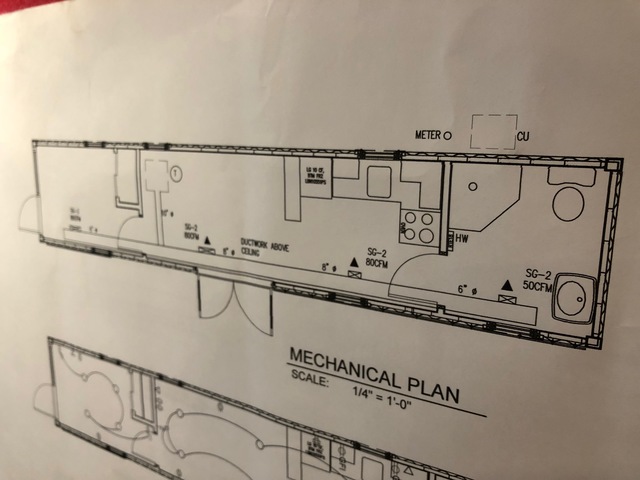 Blueprints for a container home show how a bedroom, living space and bathroom can fit into what used to carry cargo all over the United States.

Thomas says the land cost her just about $500 and is big enough to hold a two-bedroom, two-bath house plan made mostly out of shipping containers.

A home is one of the biggest investments many people ever make, and Container Homes U.S.A.'s Derrick Childs says he's found an unconventional way to make that life goal a little more accessible. 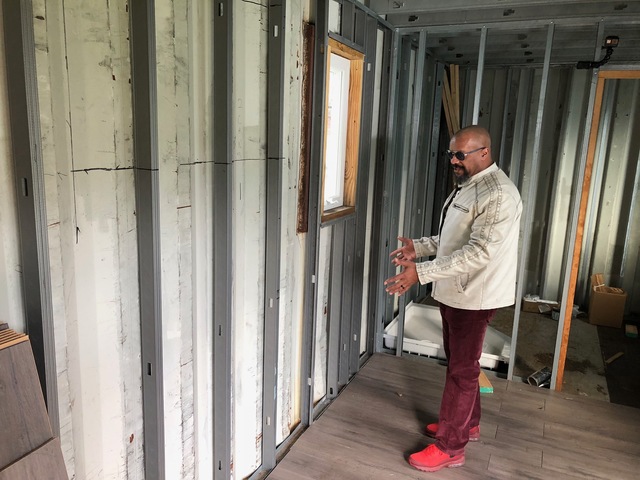 Childs shows where the kitchen will go in a model just outside his own home.

"It's set up where it has a kitchen, a bathroom, a living room, and a bedroom," said Childs, walking through a smaller model near his own home.

The model is one of the smaller options, with just one bedroom, intended for just one or two inhabitants, and made from one shipping container, but it shows what's possible. 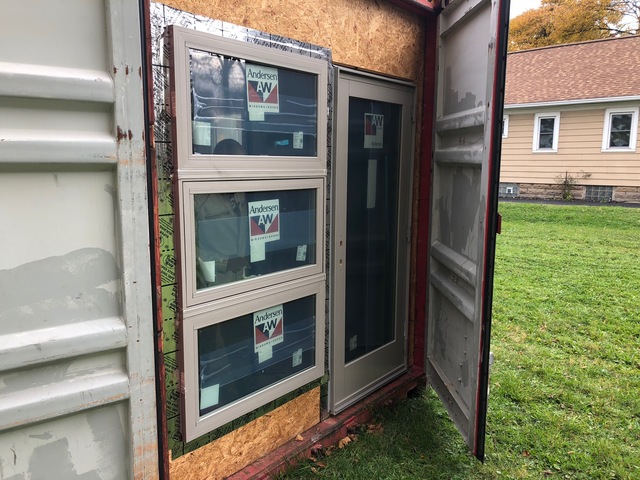 Windows and a door open from the bedroom towards where the deck will eventually go.

Childs says since the container acts as the walls, the cost and time that goes into assembling a more traditional house is cut drastically. A lot just across the street from his model has a handful of containers waiting for future projects. 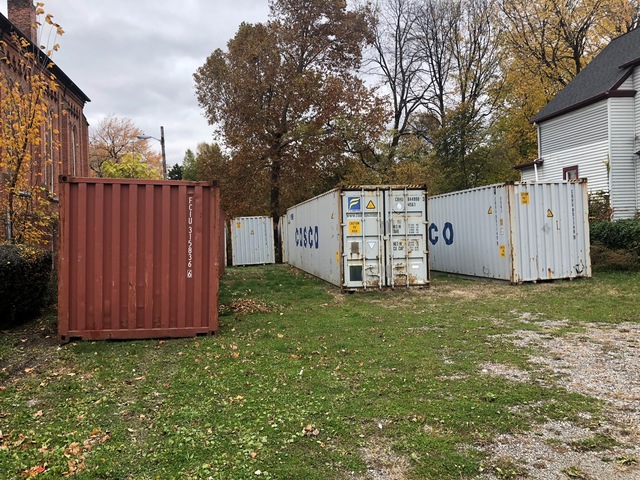 Extra containers wait to be installed in projects that Childs says will break ground in the next few months.

That makes container homes an easy-to-build solution for neighborhoods all over Cleveland looking to deal with blight. 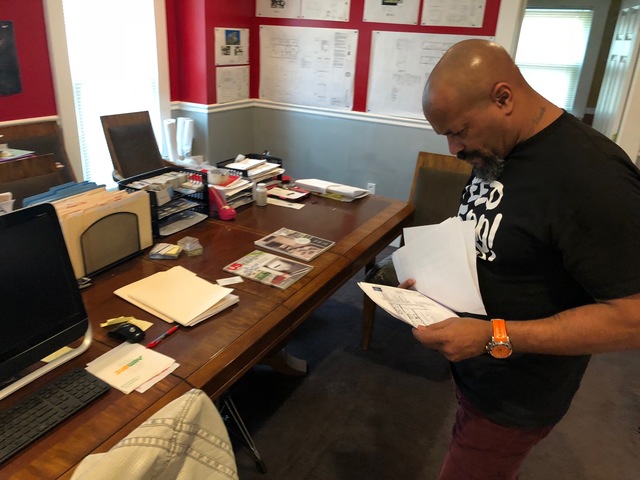 Childs looks over the plans for Patricia Thomas' home in Cleveland.

"I mean we've got a lot of abandoned, dilapidated neighborhoods," said Childs.

There aren't any finalized agreements yet, but community development organizations tell News 5 container homes could one day play a big role in reusing land and getting more people in homes they own. The homes can be financed with mortgages, just like traditional homes, and they're subject to all the same rules that other construction projects follow. 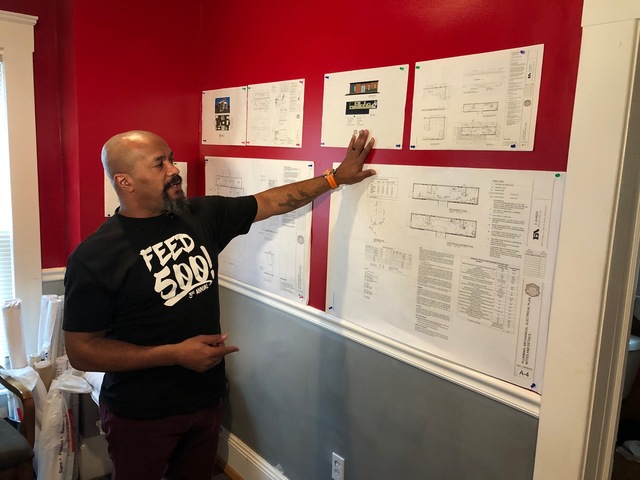 Childs shows off blueprints for some of the many different designs that are possible, framed with reused shipping containers.

For Patricia, it gives her a path to own her home for the first time, an achievement that's slipped through her fingers before.

"It's going to be amazing," said Thomas.