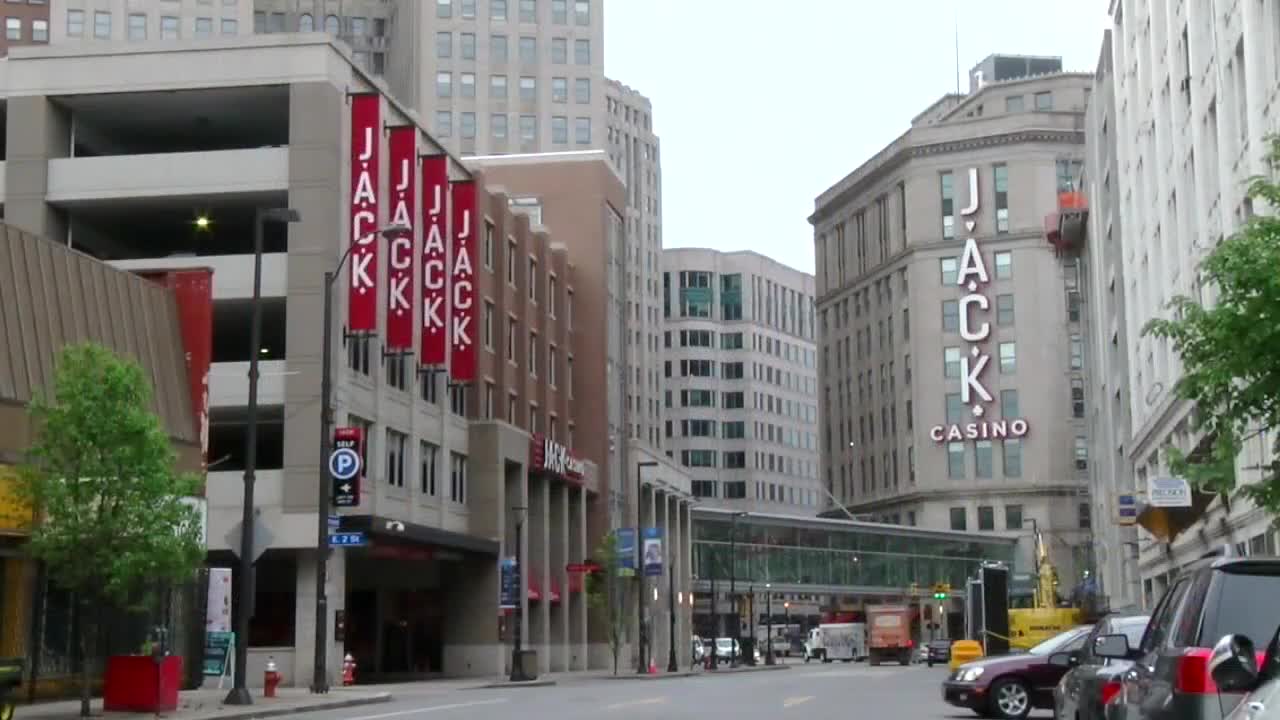 A week after news broke that Cavs owner Dan Gilbert may be looking to sell off his casinos, the initial dust has settled on the reports. Gilbert's Jack Entertainment refusing to confirm or deny the Bloomberg report. 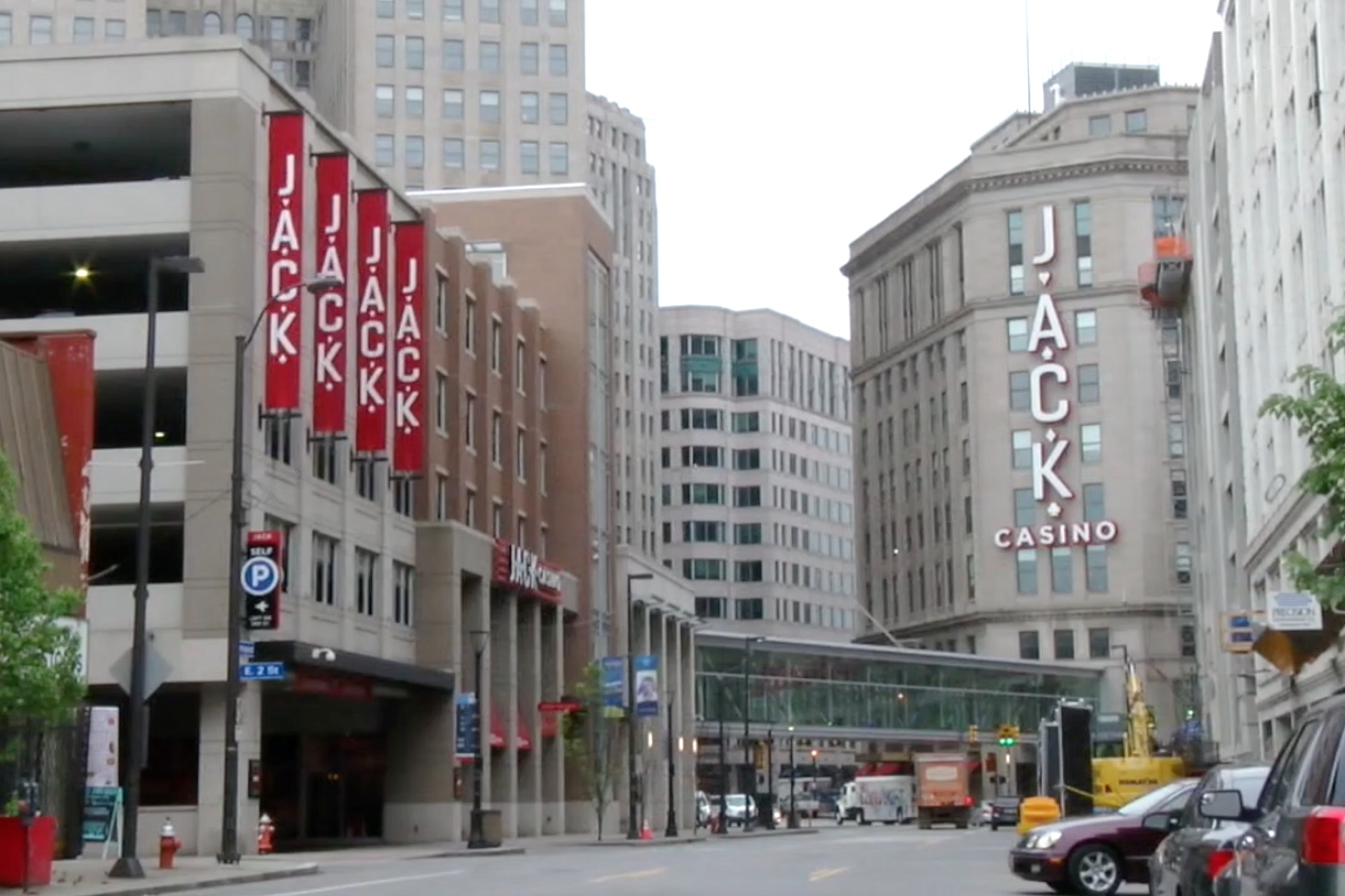 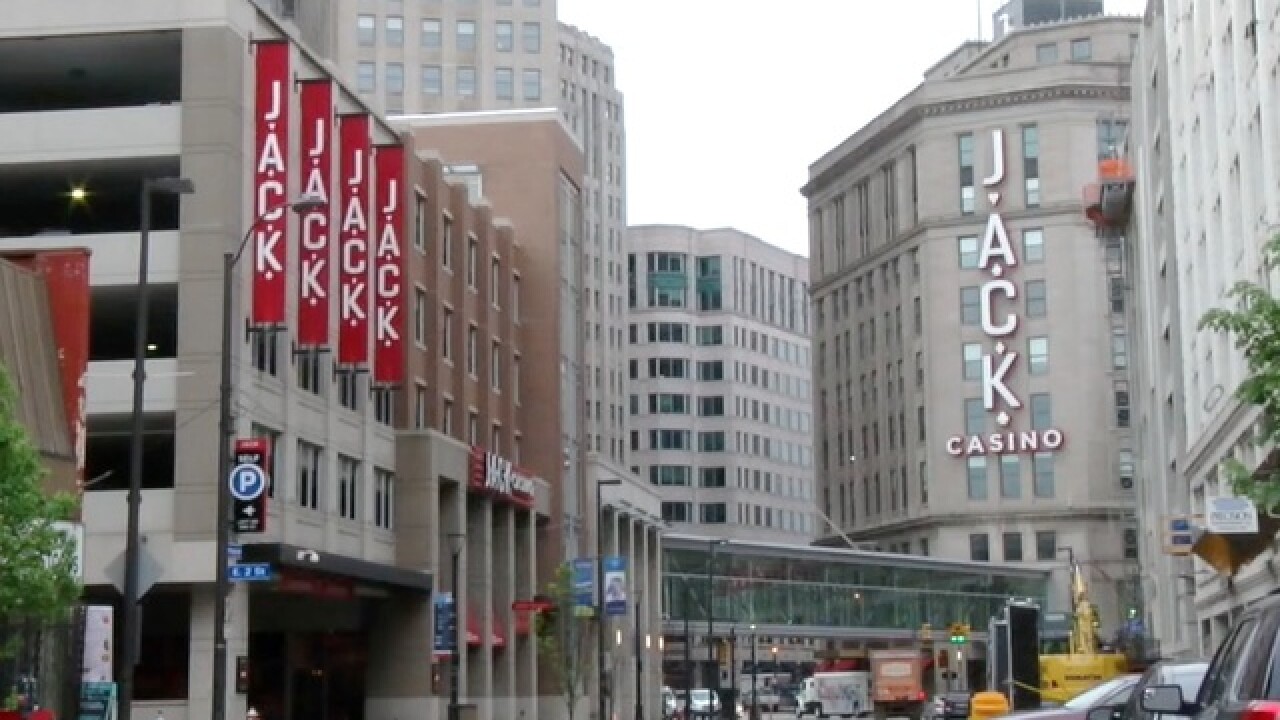 A week after news broke that Cavs owner Dan Gilbert may be looking to sell off his casinos, the initial dust has settled on the reports. Gilbert's Jack Entertainment refusing to confirm or deny the Bloomberg report.

While the article mentioned former Gilbert partner Caesars as a potential bidder for the properties including the Jack Casino in Downtown Cleveland and Jack Thistledown Racino in nearby North Randall, many believe the possible availability may have piqued the interest of others.

"There's going to be a lot of interest from many different parties," said Roger Gros, the casino analyst and publisher of Global Gaming Business.

"There are a couple of companies out there that have been very aggressive, a company called El Dorado which owns Presque Isle Downs over in Pennsylvania, they also own Mountaineer Race Track in West Virginia, so they're familiar with the Ohio market. They would certainly be interested in the Ohio casinos," Gros said.

"There's a lot of interest in the industry right now, the regional casinos are very successful now so he's really kind of selling at the top of the market. There's been a lot of talk about how long is this going to last, the good economy and once that kind of dips you're going to see the regional casinos die along with it so it is probably the best time for him to sell."

Gros admits he was somewhat surprised by Gilbert looking to exit the casino world, a move that some have speculated could be tied to an interest on Gilbert's part to own either a pro football or baseball team since those leagues, unlike the NBA, don't allow team owners to own and operate casinos.

"They were building up a company here that was pretty dynamic, they learned a lot from Caesars," Gros said of Gilbert's initial partner in his Ohio operations before parting ways with the creation of the Jack Entertainment brand.

While the U.S. Supreme Court's decision this spring opening the door to sports betting added another tool to casino arsenals, Gros doesn't believe in the end it plays all that much of a role in any casino owners decision to buy or sell at this point.

"Frankly it's not a big money maker for the casinos, it attracts people there to go to the bars and restaurants and if you have a hotel you stay in the hotel maybe for the big sports weekend but in terms of the money that is actually derived from sports betting? It's 2 or 3 percent at the most for any casino in terms of their gross gaming revenue and that's pretty insignificant," Gros said.