With the holiday shopping season in full swing, experts say shoppers aren't fighting each other for the best deals of the season, they're fighting human tendencies.

With the holiday shopping season in full swing, experts say shoppers aren't fighting each other for the best deals of the season, they're fighting human tendencies.

"Displays are a big deal in retail settings," said Ashland University Dean of the College of Business and Economics Dr. Elad Granot.

Walk into any department store and Dr. Granot says before you take your first step, the store is trying to influence what you buy and how much you spend. 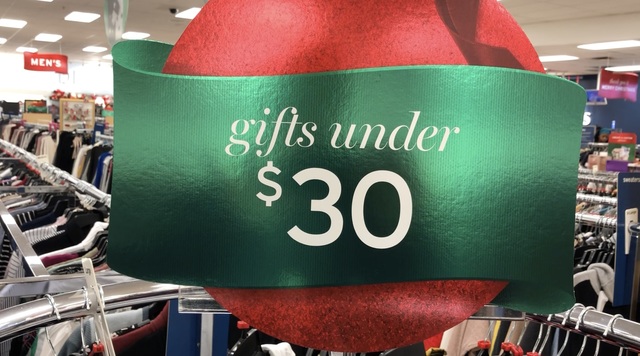 Experts say flashy displays are designed to draw shoppers' attention to the items that make the most money for stores.

"Whatever is at your eye level, isn't there by coincidence," said Dr. Granot. "You should know, whatever is at eye level was placed there because we tend to shop where we look."

Cleveland State University Dr. Richard Klein says shop with a plan. The flashy displays are designed to catch your attention and your money.

Instead, Dr. Granot says shoppers should understand that the merchandise that stores make it easy to see is likely because it's what the store makes the most money on.

"The reason is they're trying to push whatever profitable product that is the product of the month or a flavor of the month at that point," said Dr. Granot.

He says shoppers should spend extra time looking at the merchandise that is not being featured. The "clearance" piles are a good place to start. 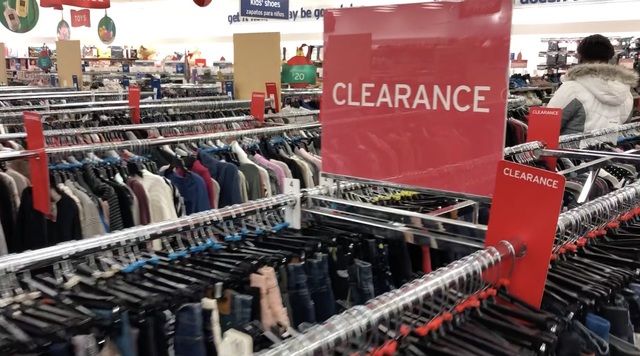 "It will not be organized," said Dr. Granot. "That's by design because they want you to think fast and not look through things."

By looking through the pile, and even using a phone to see if those prices really are the best prices, shoppers can make the same money go a little farther. 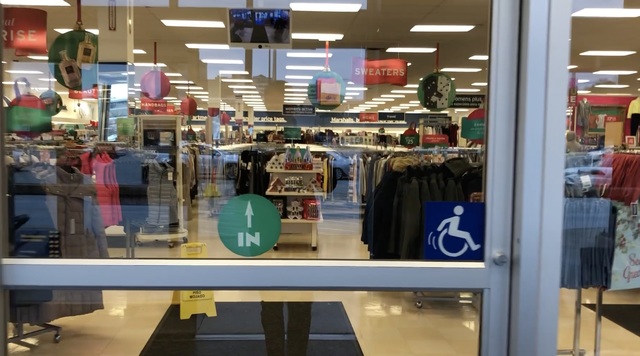 Stores often put the merchandise they want you to see to the right of the entrance since people are more likely to turn right first when they enter a large space.

Dr. Granot says people generally walk to the right when they first enter large spaces, so that's where many stores might put the merchandise they make the most money on.

"Go to the left," said Dr. Granot "Because if you do go to the right, you'll be facing things they want you to buy which is fantastic for them, not necessarily for you."