Even in a business that's only been around for about two months and is banking on local shoppers to walk through the door, Double Rainbow owner Meg Ratner says there's no escaping the online retail pull.

Even in a business that's only been around for about two months and is banking on local shoppers to walk through the door, Double Rainbow owner Meg Ratner says there's no escaping the online retail pull. 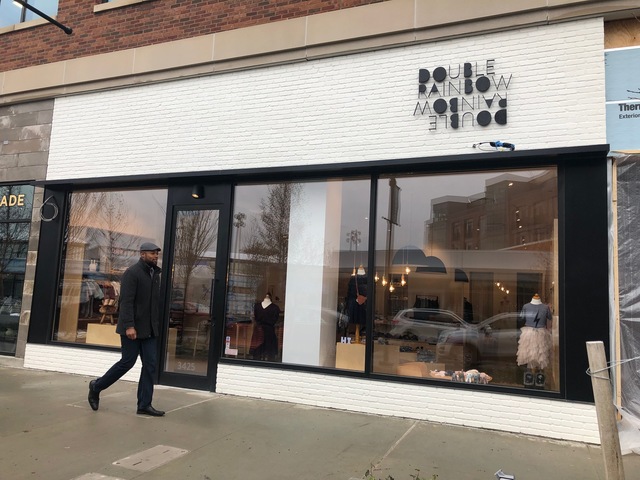 "I mean, look, I shop online for certain things," said Ratner. "We all do."

Ratner hopes her store will survive because of the unique brands she carries, the press that lets shoppers customize their clothes and the attention she can pay to customers who walk in the door. 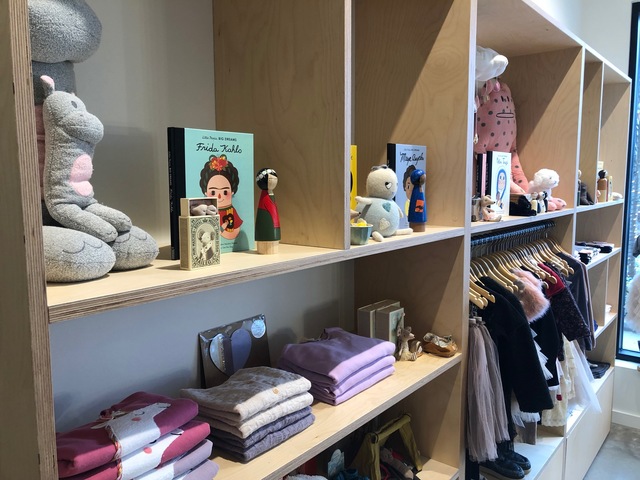 Ratner says she stocks clothing but also other gifts and books shoppers are unlikely to find anywhere else. The books tell the stories of influential and inspiring women.

"I also think people are craving the way it used to be, where you knew the business owner, you had a relationship with them," said Ratner. 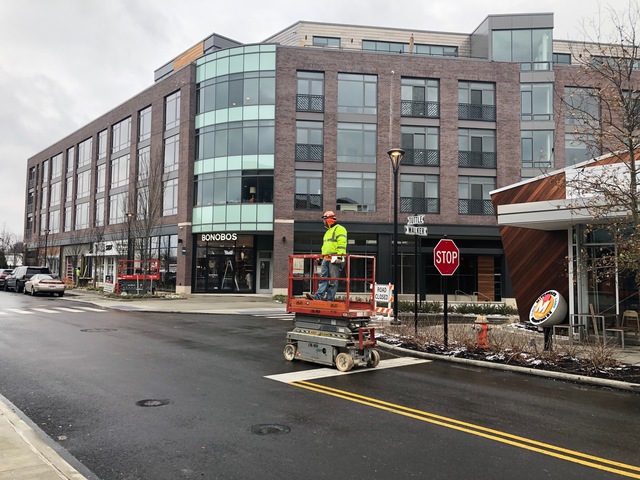 Work continues around the Van Aken District while other sections are completed. Ratner says even in the cold, the line extended outside Mitchell's Homemade Ice Cream.

The entire Van Aken District, where Double Rainbow just opened, is designed with that experience in mind.

Small roads, densely packed stores, and access to the RTA's Blue Line are all supposed to make Van Aken a full downtown district in Shaker Heights, much more than just a retail space. 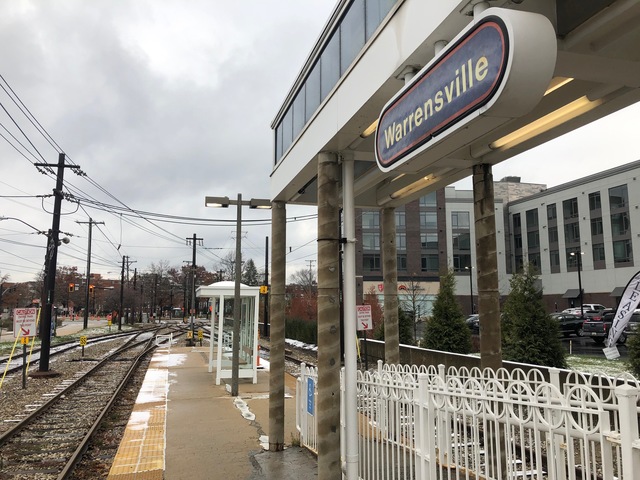 "It's important because we live in an age of e-commerce and people are willing to just point and click and it shows up in your house in two days, but we all know that removed the human factor," said Van Aken District Neighborhood General Manager Jason Russell.

A map shows the stores that are already open and what is expected in the coming months.

Russell says the goal is to eventually be a place where residents run errands, get food, see a doctor, and shop when they need to. 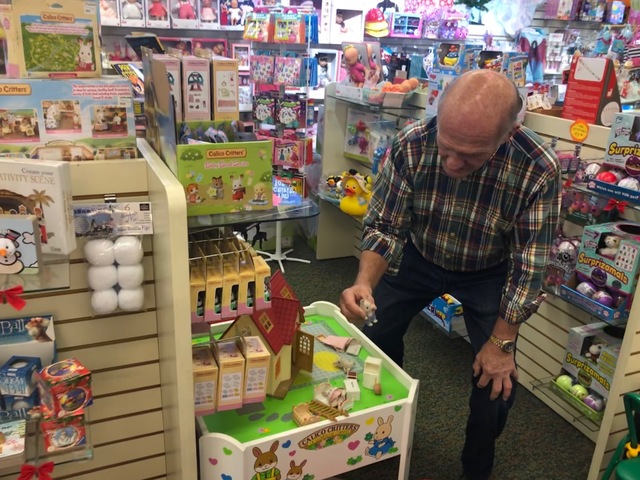 Jack Seelie shows off a table where shoppers can play with toys before they buy them.

In Rocky River, Jack Seelie has owned Once Upon A Time Toys for 30 years, but this year he's seeing an increase in shoppers. He says it's partially because Toys R Us is out of business but he also feels shoppers want human interaction to go along with their purchases.

"People are feeling like they appreciate the experience of shopping," said Seelie. "Not just what they acquire." 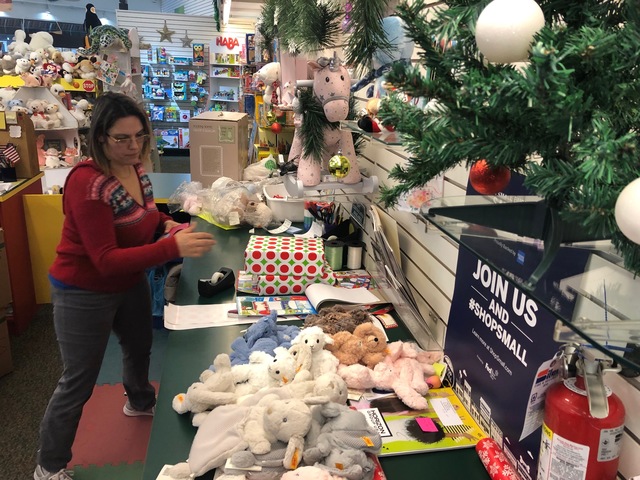 An employee at Once Upon A Time Toys wraps a present.

Ashland University College of Business and Economics Dean Dr. Elad Granot says showing up to those local stores is the best way to make sure they stick around.

"Don't see that necessarily as, 'Oh, I'm paying more," said Dr. Granot. "Actually see it as, 'I'm supporting a local retailer, my local mom-and-pop, my neighbor who has a small store.'"

You can find a full list of special Small Business Saturday Deals here.