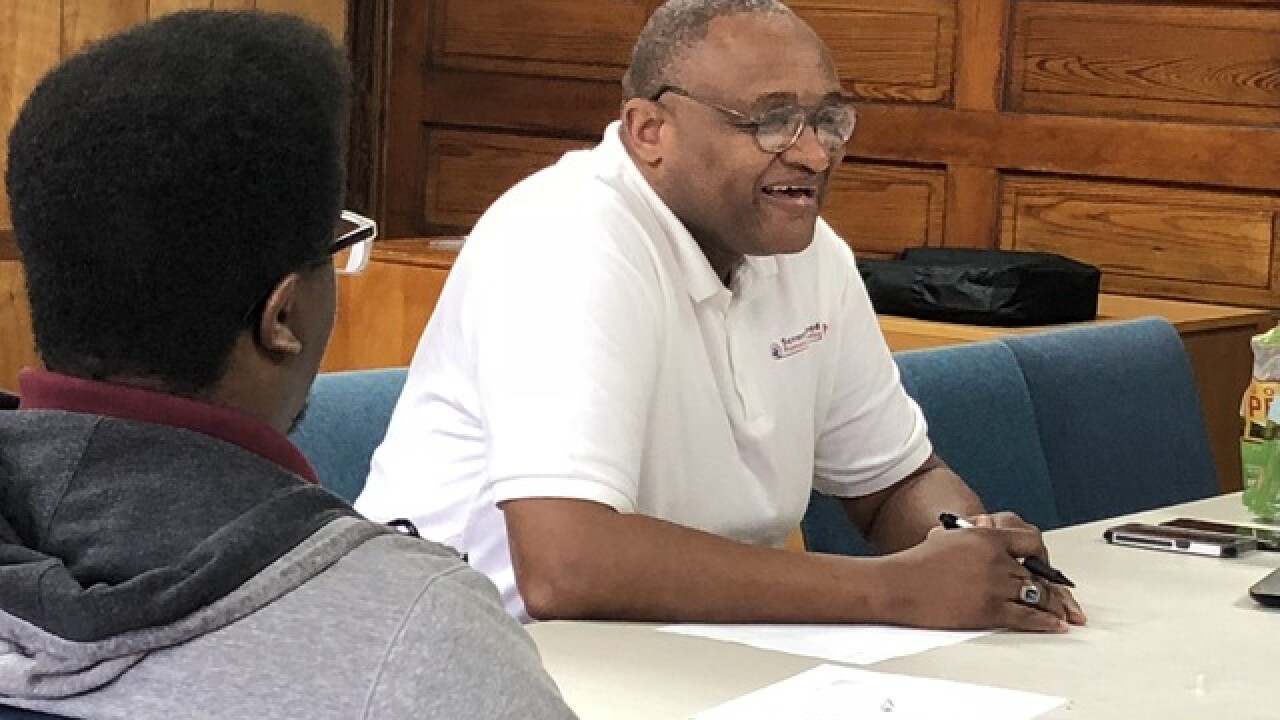 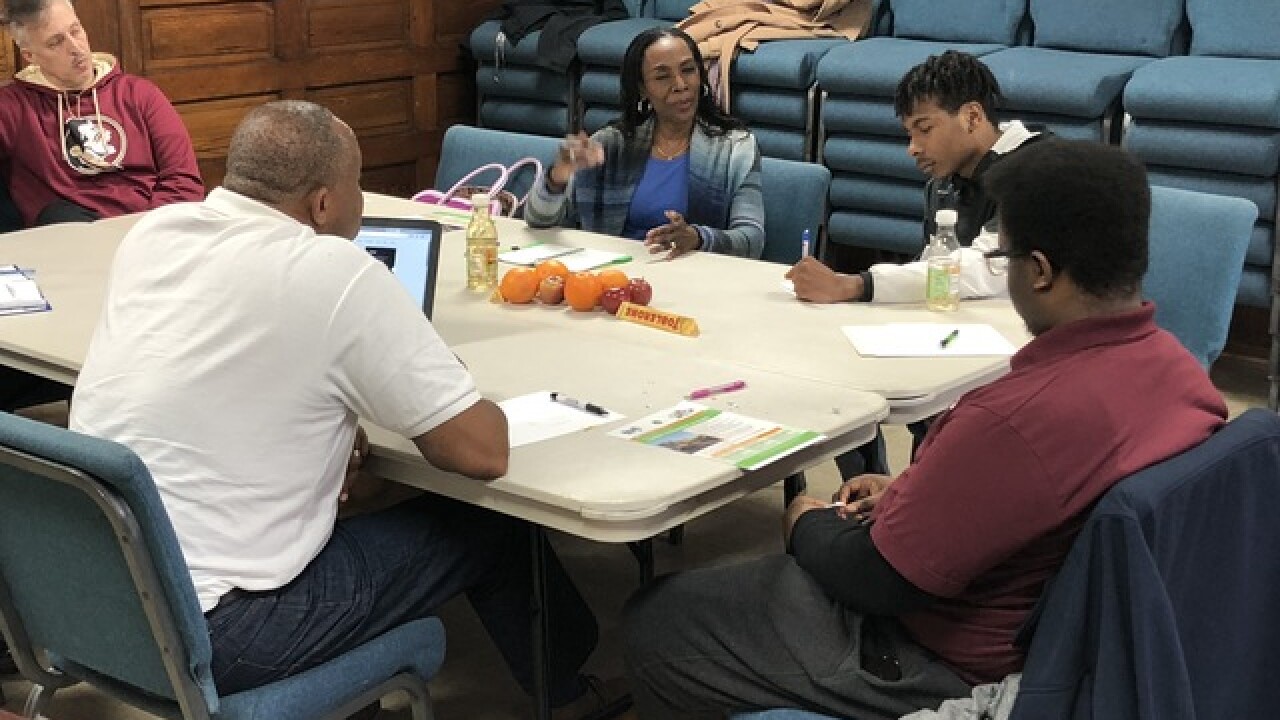 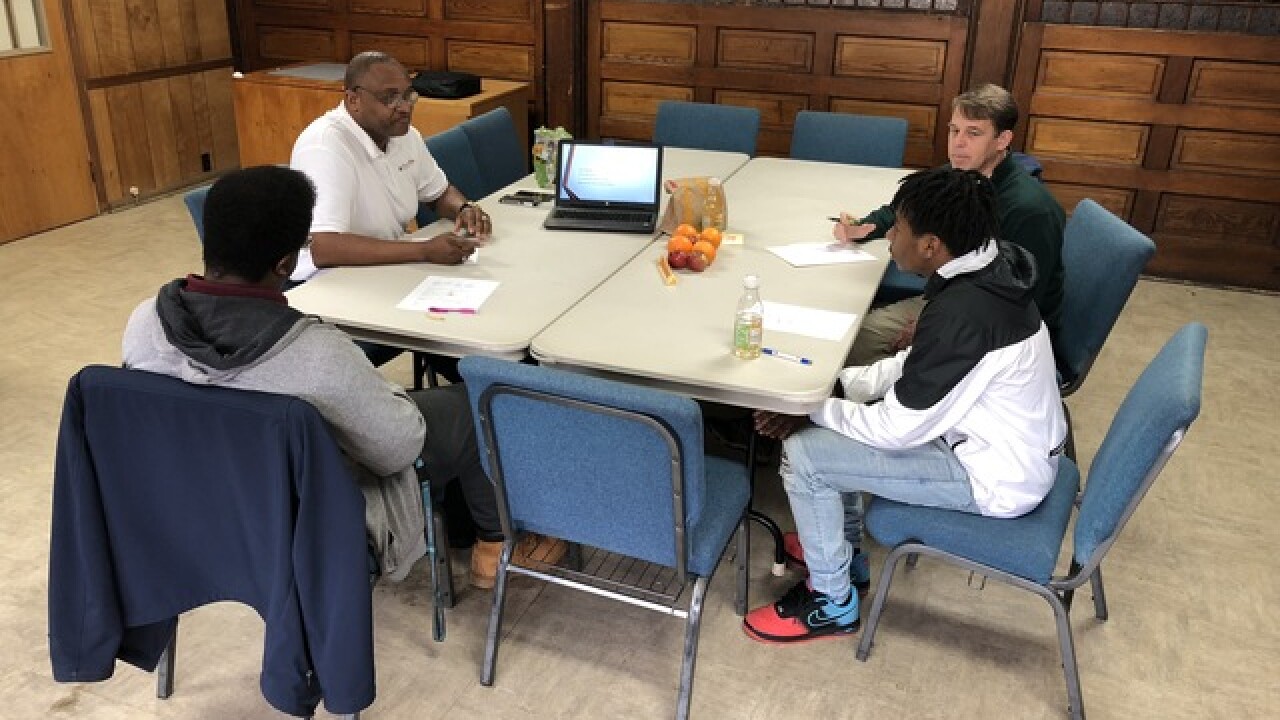 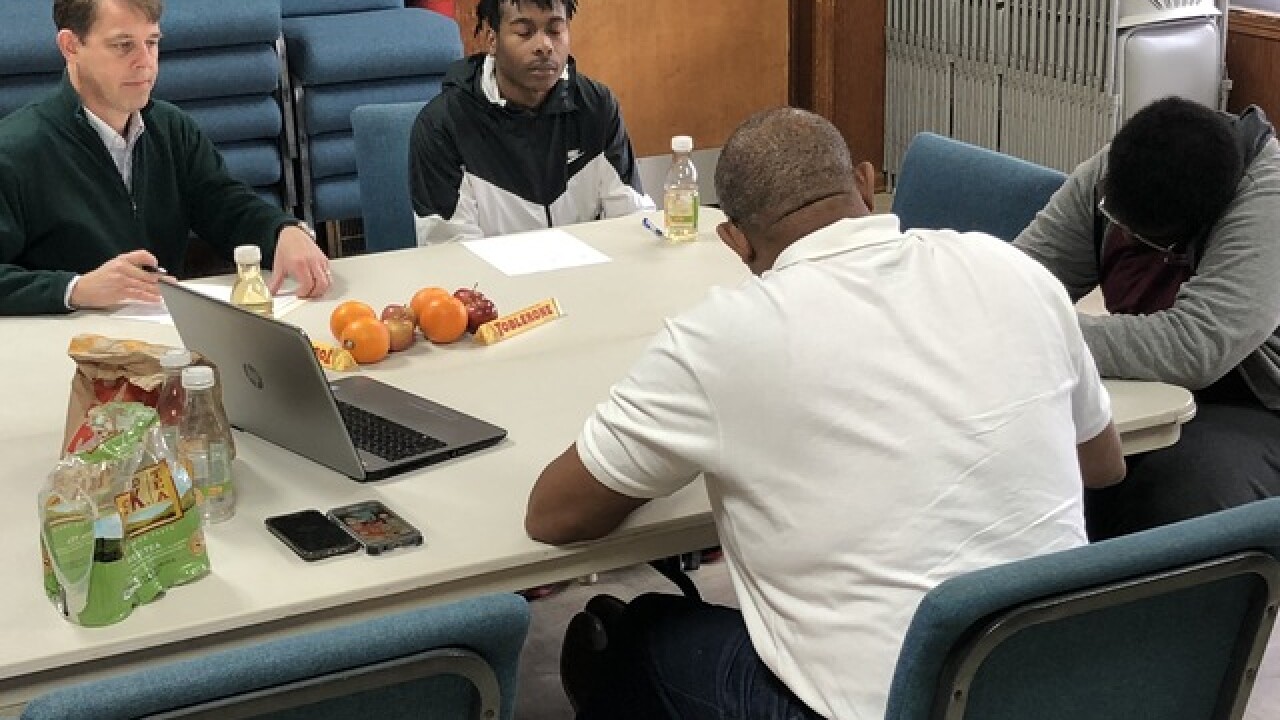 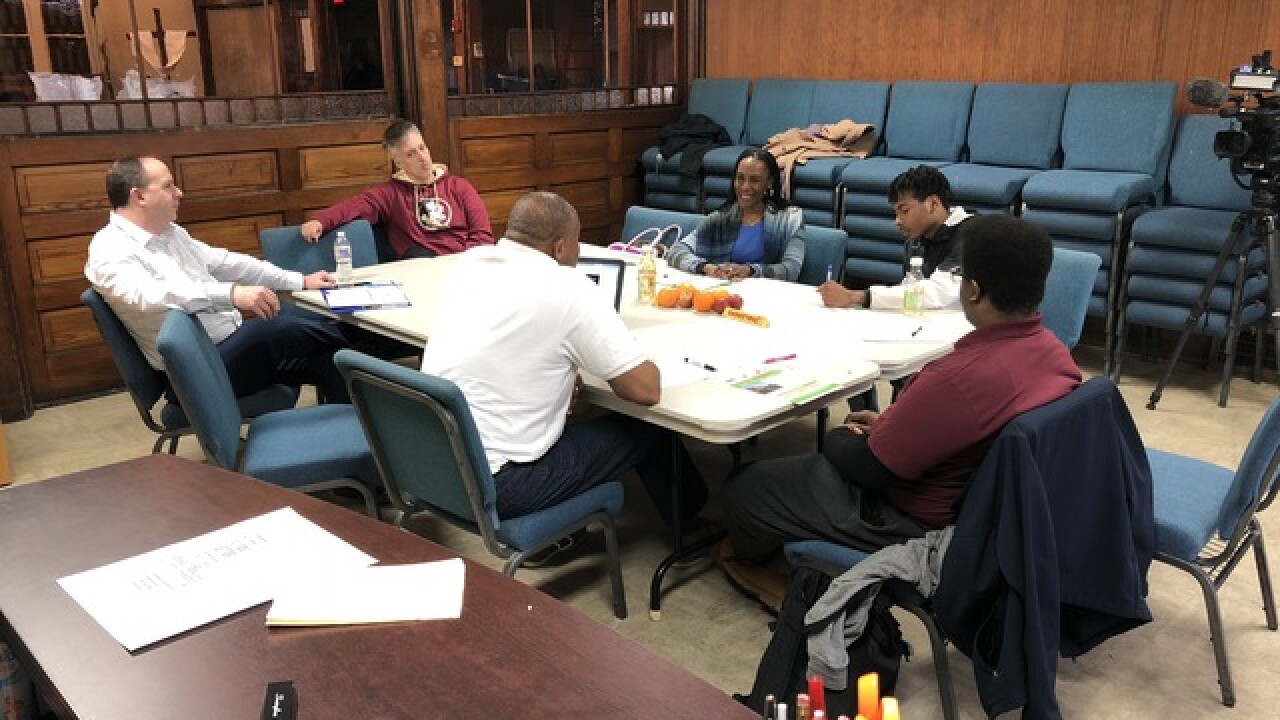 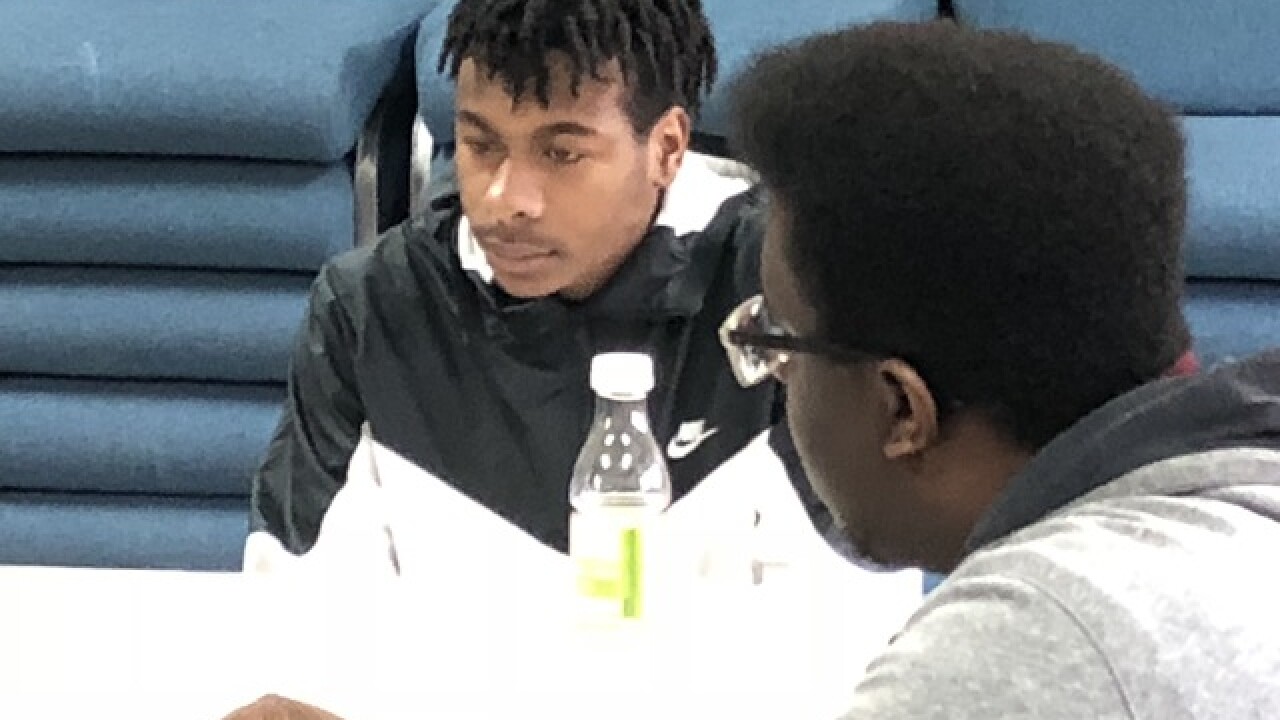 We never know how even the most simple encounters with people around us can have a big impact on the decisions we make, places we go, and the path the rest of our lives take.

That's why Mike Carswell from Scranton Road Promotional Marketing is doing what he can to pull together local professionals and young adults in their community.

Visibility Marketing's founder Montrie Rucker Adams knows what it's like to come from Northeast Ohio and make it in the professional world. That's why 18-year-old Amire Harris was hanging on her words during Scranton Road Ministries' "LAB" program, standing for "Learning About Business."

"My mindset before was pretty much everything could be handed to me," said Harris. "I didn't really have to do much work."

Amire says he knows better now, after meeting local professionals he usually wouldn't get to talk to. Financial Planners, accountants and small business owners talked to the small group about how they got to where they are.

Amire says just a few months ago, he barely missed witnessing a shootout at a Sunoco station in the Waterloo area.

A 7-year-old girl was grazed by a bullet and five men were arrested and charged. One of the men was 18, just like Amire.

"Knowing that they're my age range and they're doing this, it's putting a bad brand on me," said Harris.

With what he learns in the lab, Amire is fighting back.