Busy street in Ohio City is under the microscope as residents, city want speed limit reduced 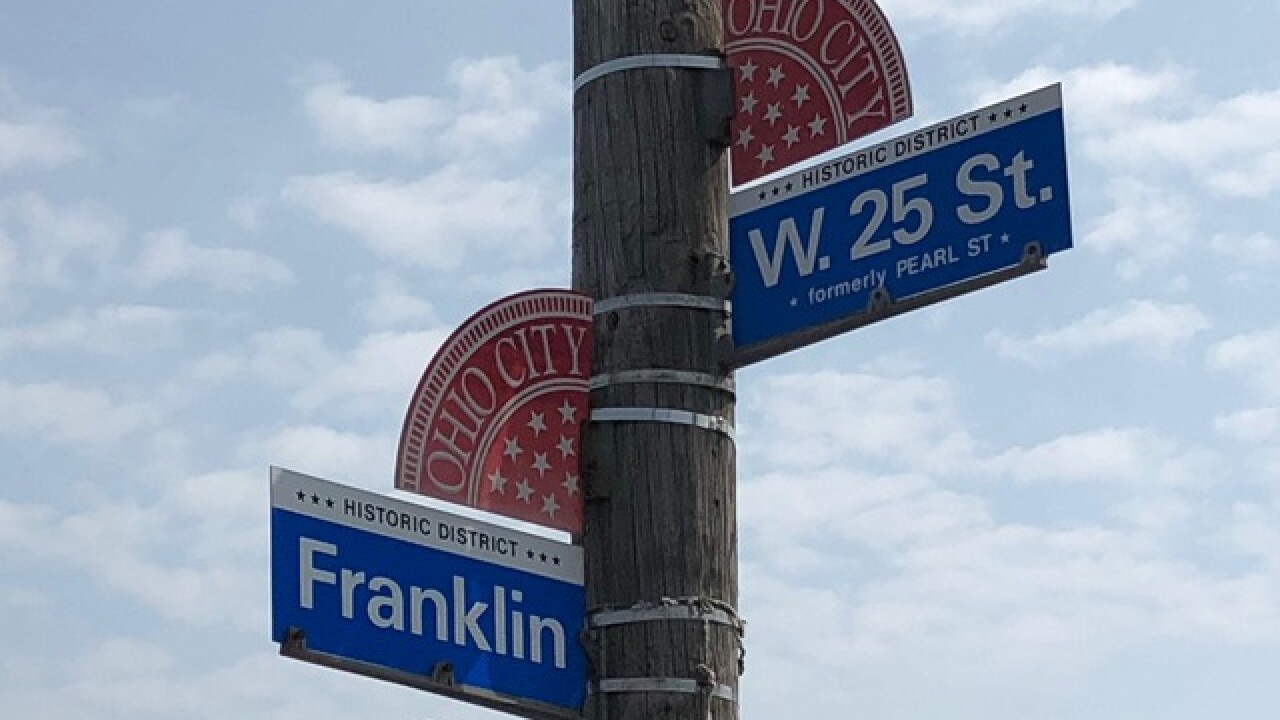 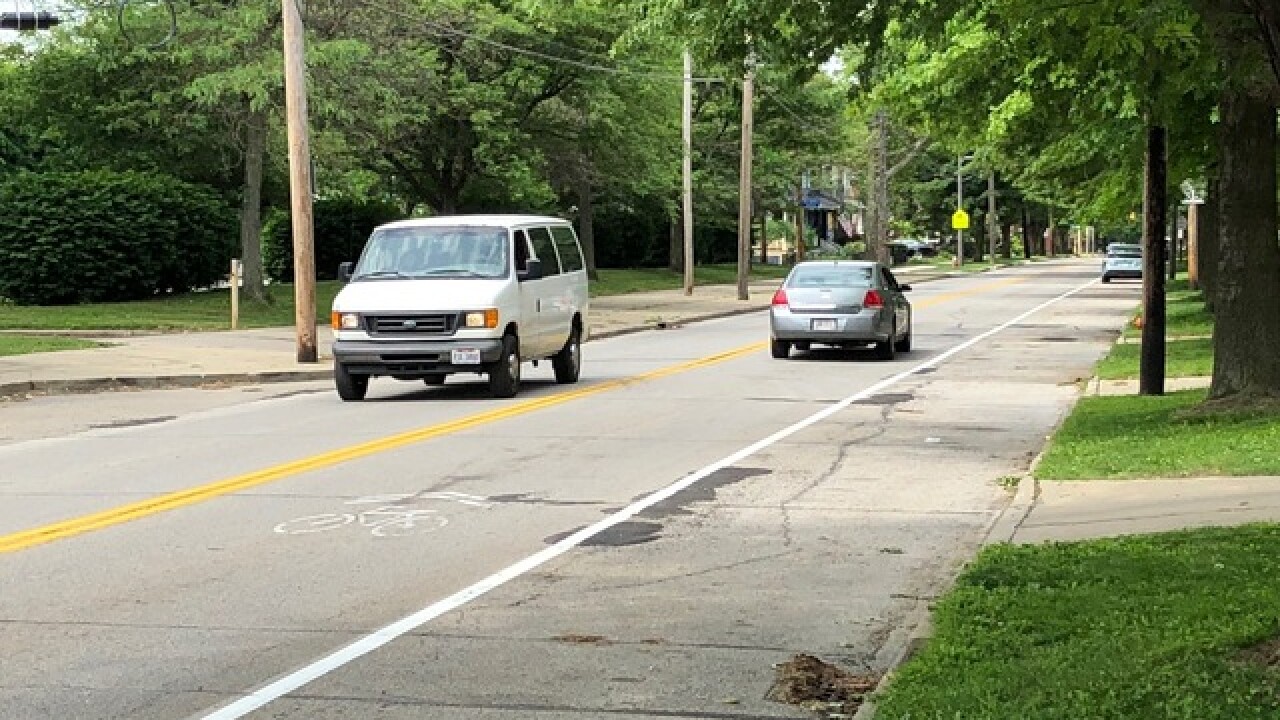 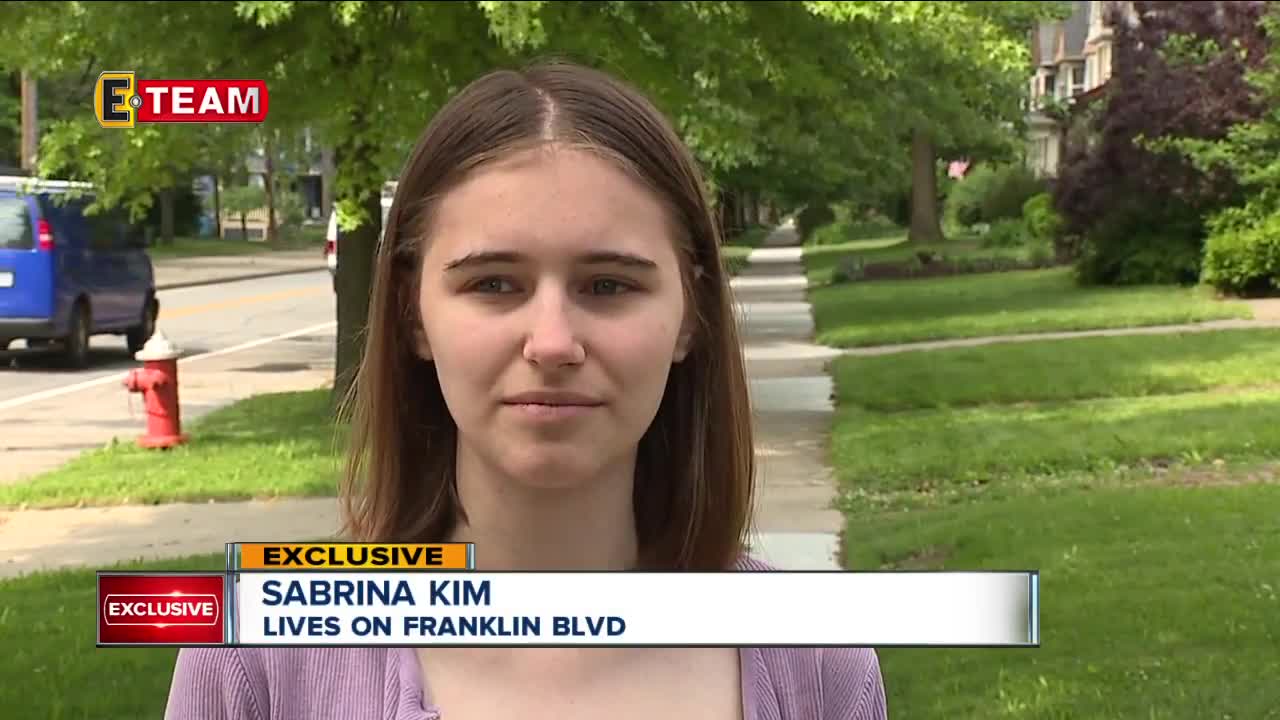 More than two miles of road that Cleveland residents don't feel safe on is under the microscope of the City of Cleveland along with regional and neighborhood organizations.

State law says any road that's longer than a mile needs to have a posted speed limit of at least 35 miles per hour. Franklin Boulevard qualifies because it's a little more than two miles long from West 25th to West 85th Streets.

The problem is drivers already go much faster than that along parts of the roadway, making walks in warm weather for Sabrina Kim and her family tough.

"It's kind of nerve-wracking because of how fast people go," said Kim.

He says the posted speed limit is just too high, especially with bikes trying to find some space to ride and three schools along the road.

One resident got so frustrated in 2017 that he took matters into his own hands and posted his own 25 mph speed limit signs while taking down the 35 mph speed markers.

The process to change the speed limit is challenging because state law says Franklin's speed limit is already the lowest allowed. So, Cleveland, the Northeast Ohio Areawide Coordinating Agency and the neighborhoods in Ohio City and Detroit Shoreway are taking new street designs for a test drive on residential roads for the first time.

They'll use traffic cones and barriers to mimic extended curbs, or even re-direct traffic off Franklin Boulevard entirely and on to roads better built to handle more cars.

"By putting in these temporary demonstrations, it's going to show how drivers respond to those techniques," said Zone.

Planners say since they're using existing equipment and personnel already on staff, it won't cost the taxpayer anything more.

Planners don't know where the temporary structures will go but they'll install the equipment for three weeks in July. Councilman Zone says whatever they learn from the study can be applied to other parts of the city and region too.