"They didn't know we were here because they just weren't used to it," said Homan. 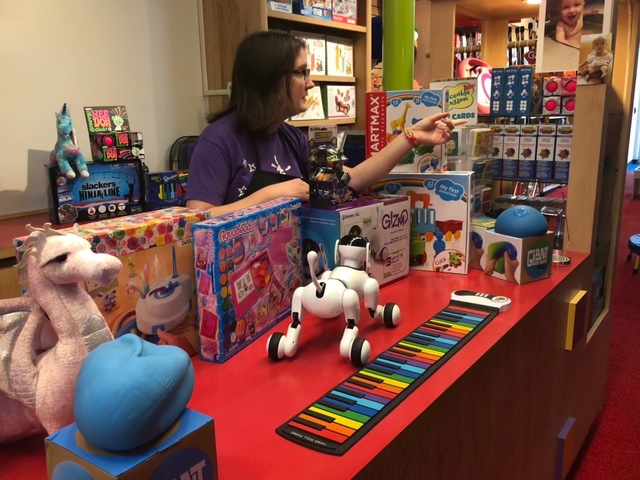 Mary talks to co-workers and customers about toys in PLAYmatters in Pepper Pike.

Before Toys R Us closed for good in early 2018, Homan says a locally-owned toy store like theirs would see the same faces over and over again. The vacuum created by Toys R Us' departure creates a chance for the smaller shops to showcase what they've always prided themselves on. 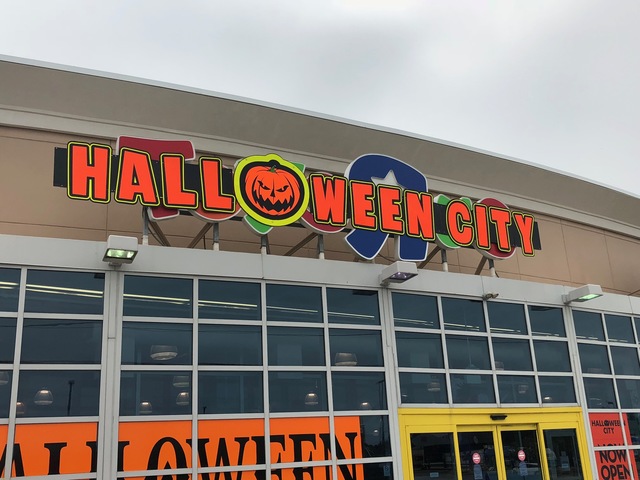 Halloween City moved into the Parma Toys 'R' Us location but didn't completely replace the sign.

"We like to be the first kid on the block who has the new toy," said Homan.

She says sometimes the bigger stores will copy what PLAYmatters has carried on their shelves for a while. By then, it's time for PlayMatters to move on. 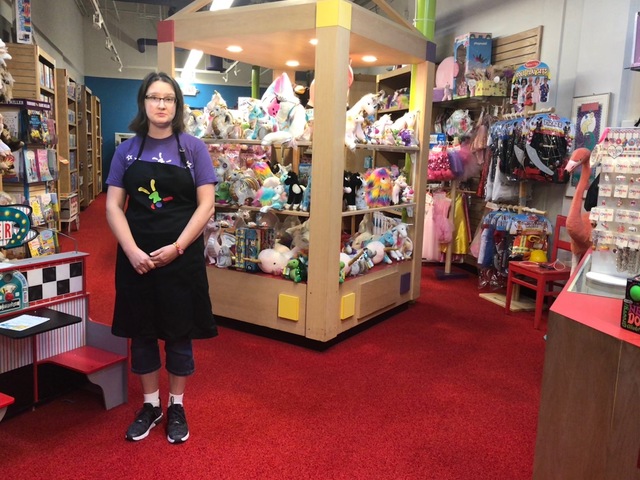 Homan talks about the impact of Toys R Us going bankrupt in the PLAYmatters Pepper Pike location.

Homan says that also means they have a good idea for what new gifts are coming out to help adults who don't know what to buy.

"They can come in and say, 'I need something for a five-year-old boy,' and we'll say, 'Ok, you need this," said Homan.

But it's not just the locally-owned shops expecting more traffic. Big Box stores are already jockeying for position before the holiday shopping season officially begins, expanding their toy choices. 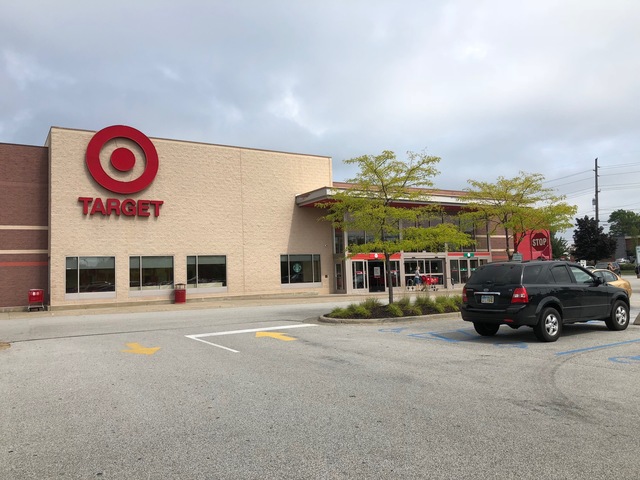 Target is one of the bigger stores that could be an option for shoppers who otherwise would have gotten holiday gifts at Toys R Us.

Target tells News 5 they're rolling out 2,500 new and exclusive toys, which is roughly twice the amount they had for last holiday season. They say they'll announce changes to their website and stores for an even better experience in the next few weeks. 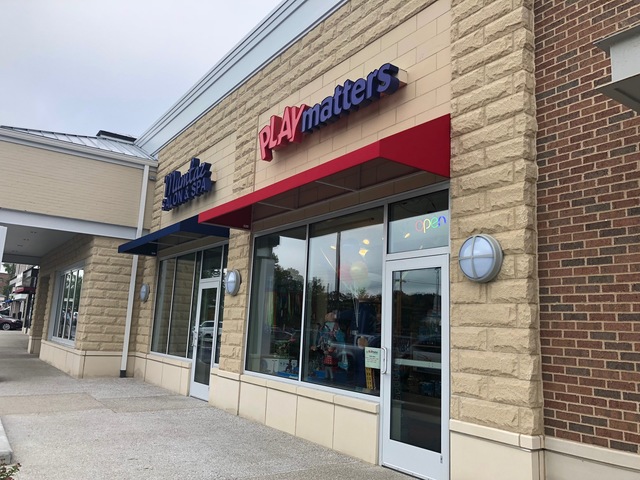 A larger group of customers to sell too with Toys "R" Us gone doesn't mean it's one big celebration at PLAYmatters. Homan says she was sad to see the toy giant go.

"I like to subscribe to the theory from Miracle on 34th Street and Nicholas," said Homan. "He said if I can't get it for ya, I like to know where ya can."

For some big brands and toys of the season, that place was often Toys R Us.