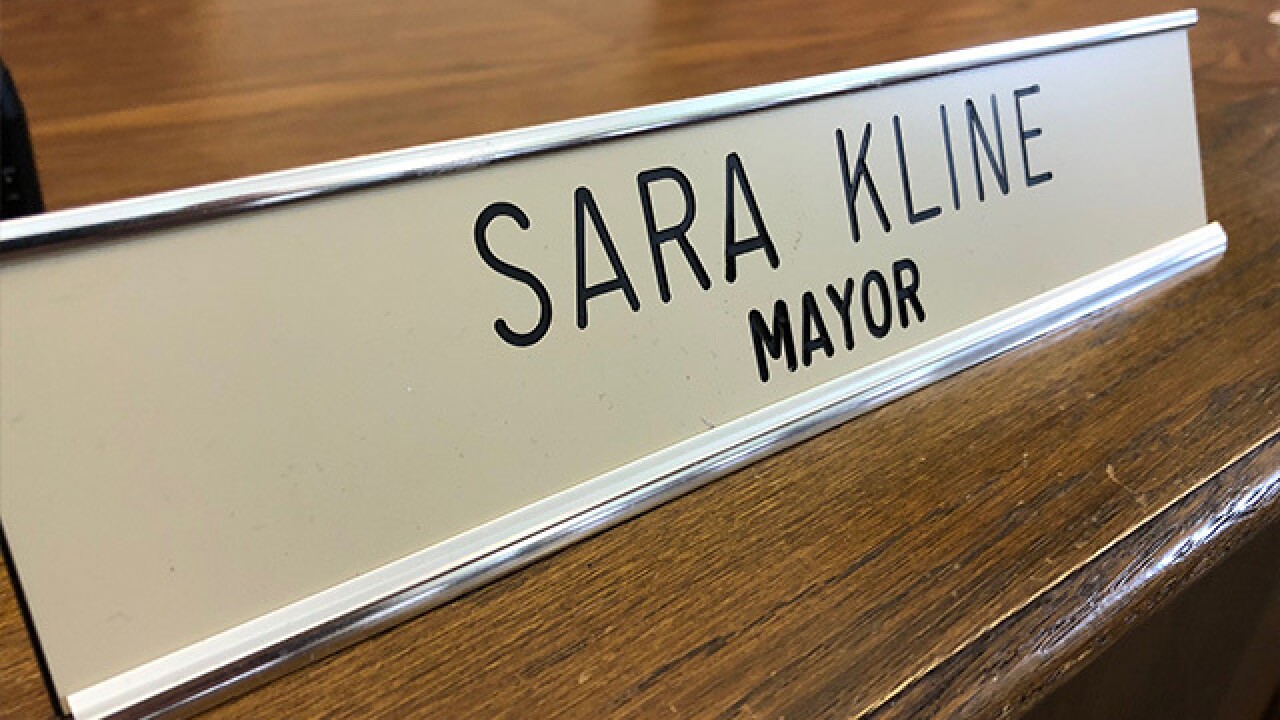 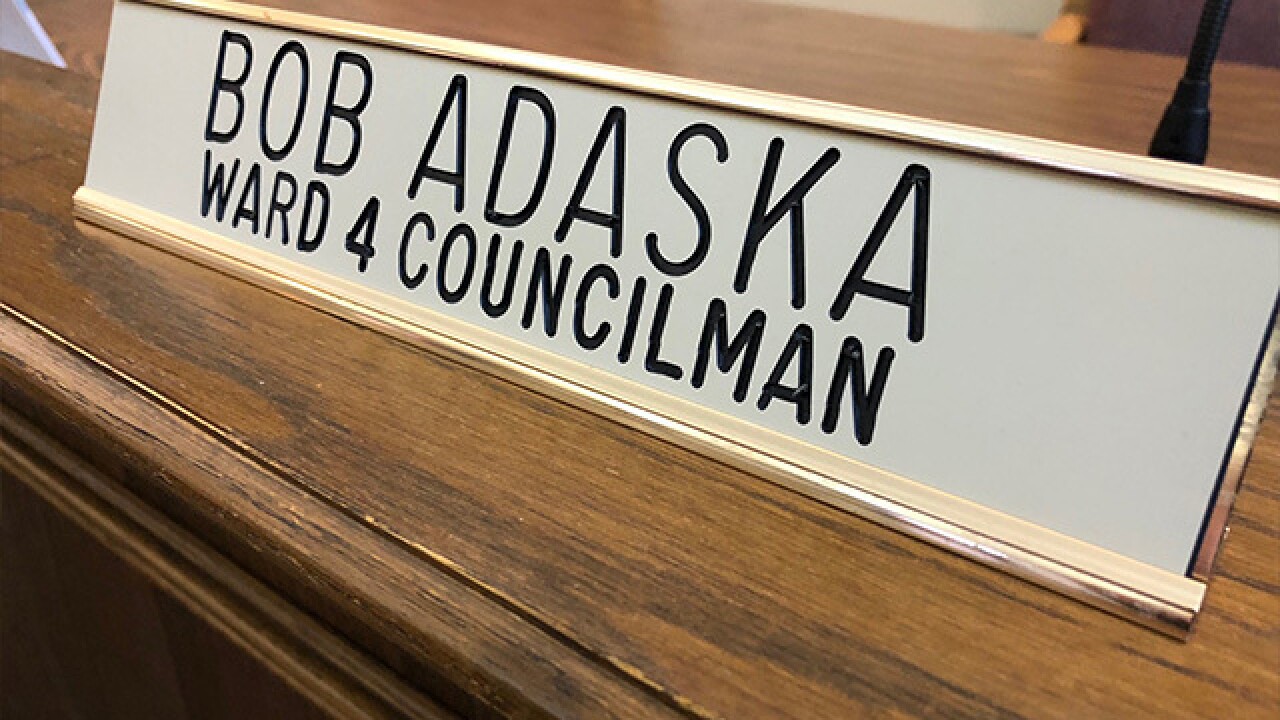 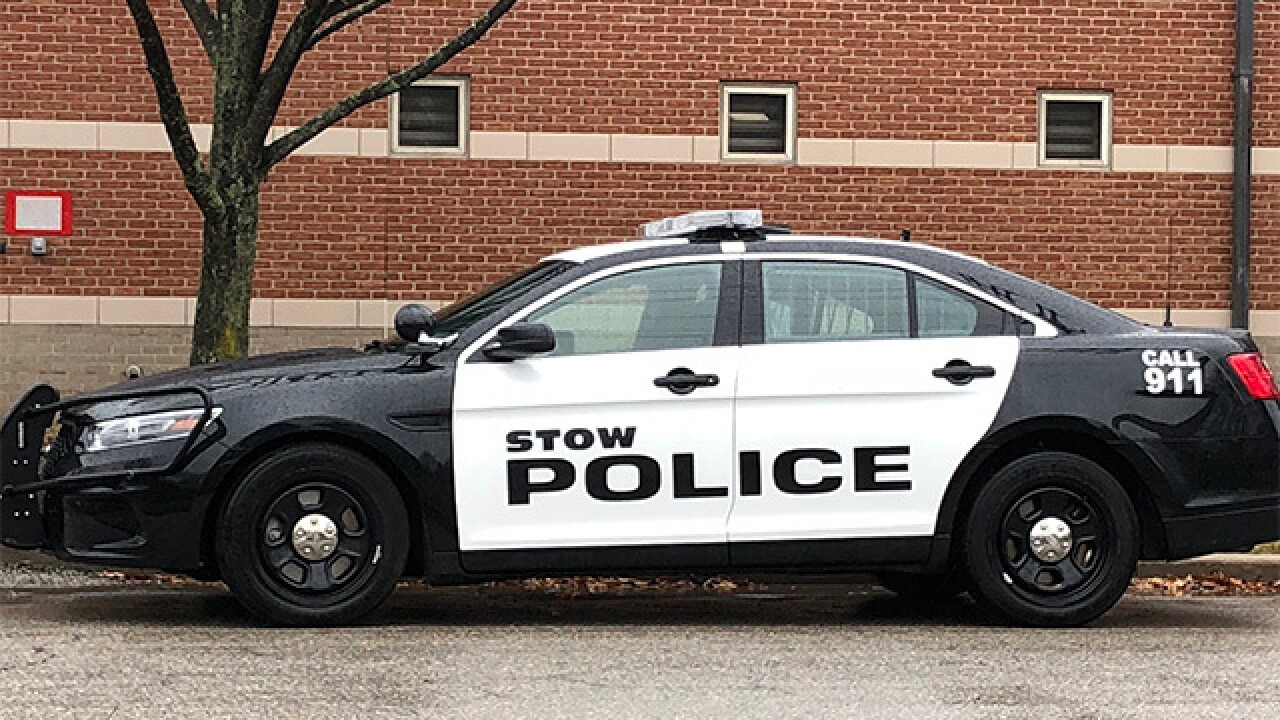 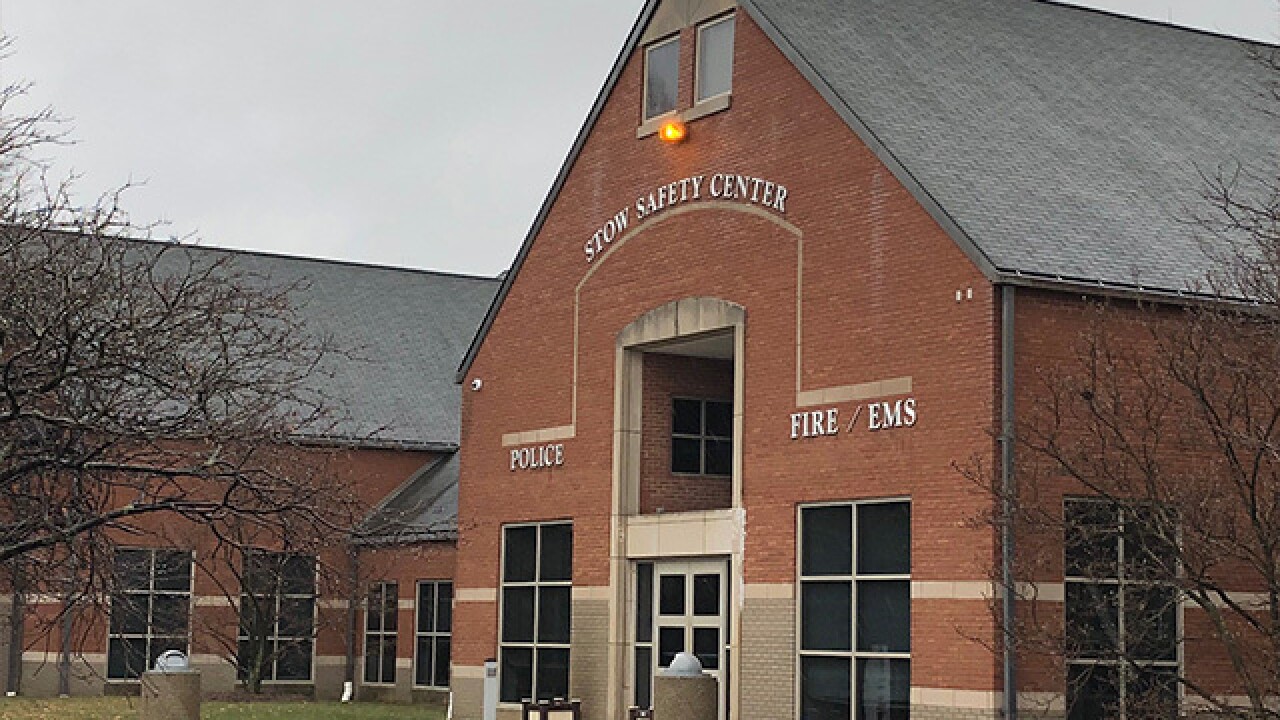 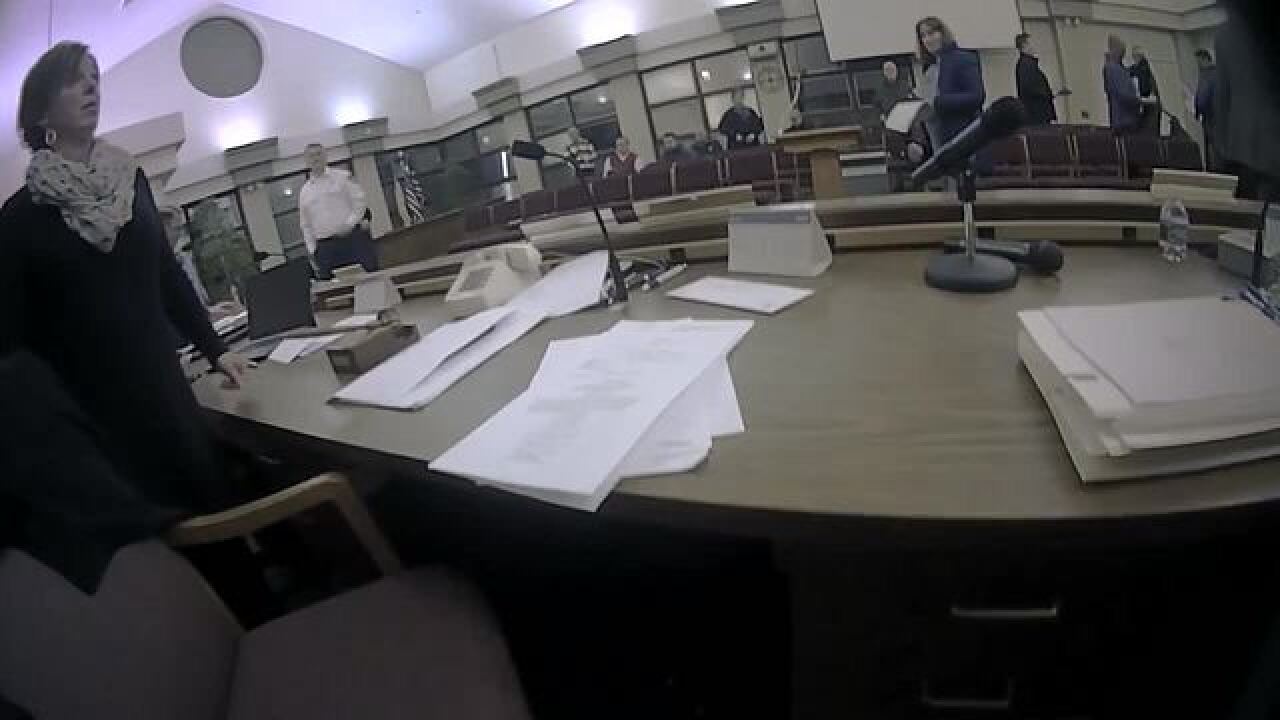 An alleged incident between the mayor and a city councilman in Stow is being investigated by two outside governmental agencies.

Stow mayor Sara Kline filed a police report last week saying she was assaulted by someone she knew.

"The bottom line is that in any setting, it's never appropriate for anyone to put their hands on another individual in an aggressive manner," said Kline. "That's just a simple reality of the way things need to be."

Adaska has not responded to our requests for comment, but he does appear on body camera footage while filling out a statement as part of the investigation. He suggests the interaction after the meeting was fueled by an exchange about policy issues during the meeting.

"When you're in politics, you make a comment during a meeting, and the other person may not agree, but both people usually just absorb it and go on to the next subject," said Adaska. "I've never had anybody get in my face like that."

Stow's law director Amber Zibritosky responded to a public records request for police reports with a letter, explaining that the police report was being released, but any other records are being held back as part of the investigation. On Tuesday, security camera footage and police body camera footage was released, but written statements that are part of the report are still being withheld.

The letter also says the Summit County Sheriff is taking over the investigation and Barberton law director Lisa Miller will "serve as special prosecutor and has assigned the matter to assistant law director Michelle Branbury."

Branbury would be responsible for prosecuting any charges that might be recommended by the Summit Sheriff and Barberton's law department.

Zibritosky says the changes have been made because Kline is the Stow safety director, putting her in direct chain of command for the police department. Zibritosky says she's recusing herself because the alleged incident involves two of her colleagues.