This invasive insect entered Ohio 15 years ago, and it continues to be a problem for ash trees 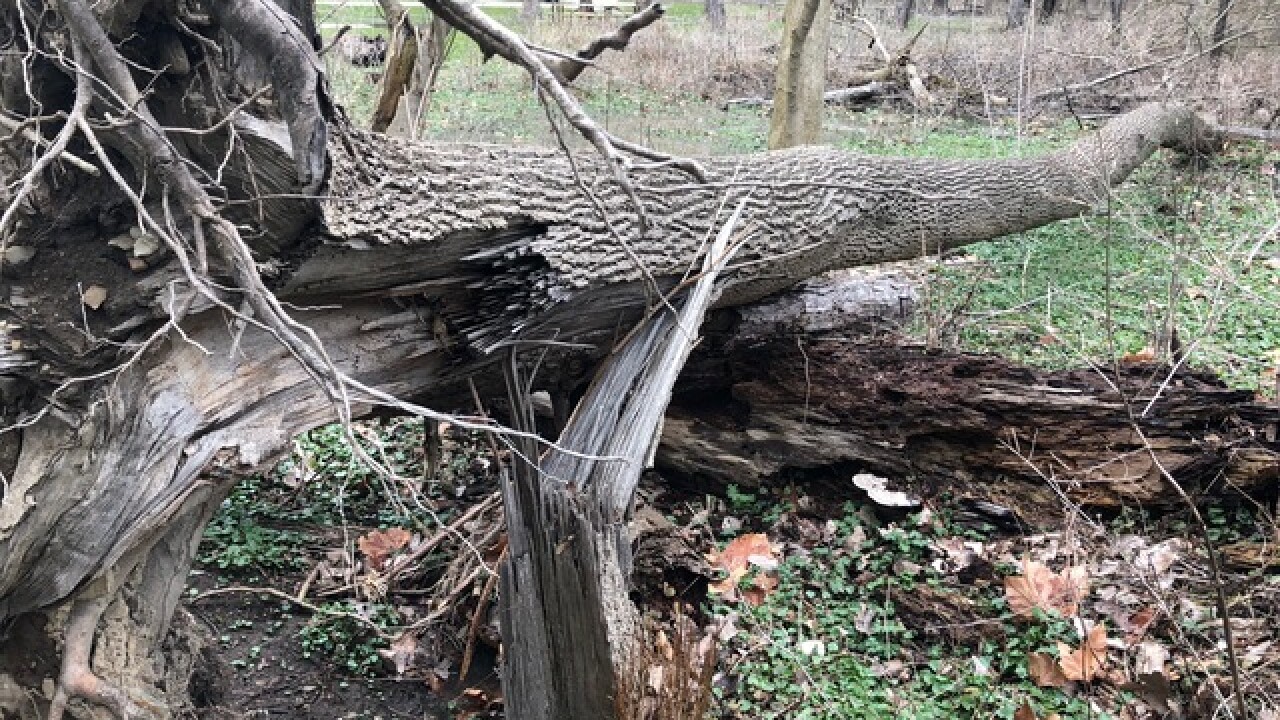 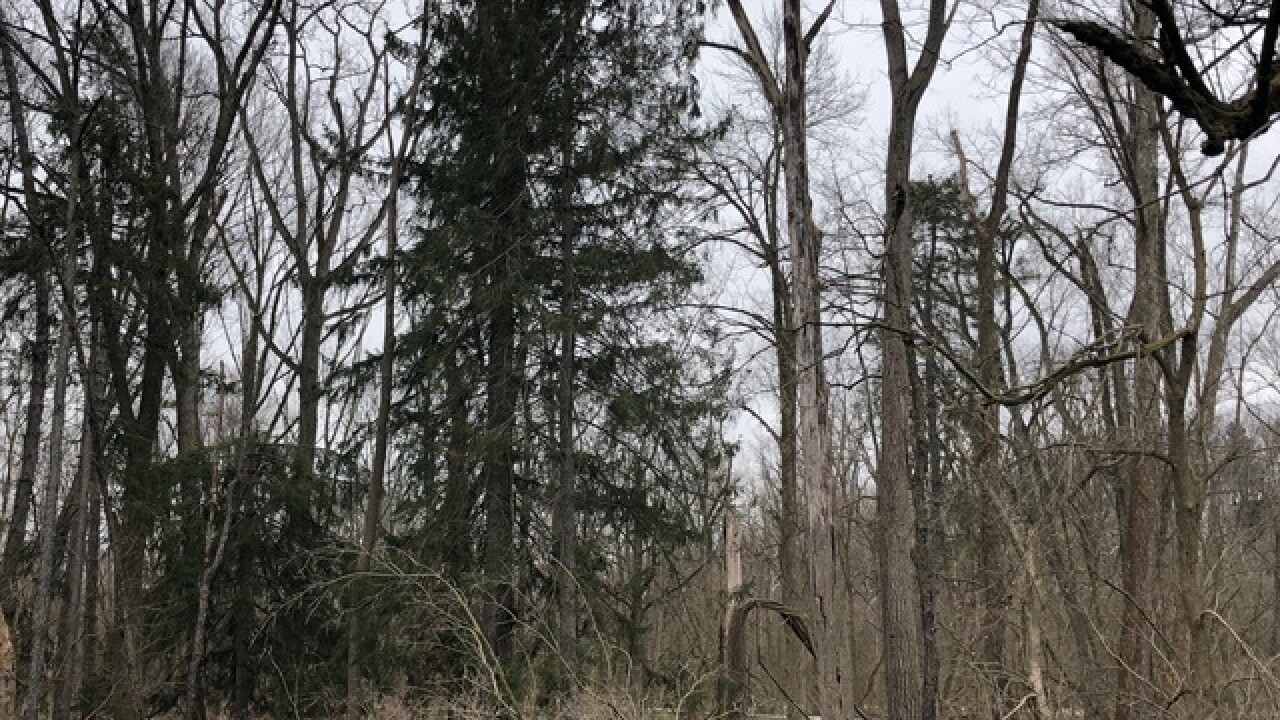 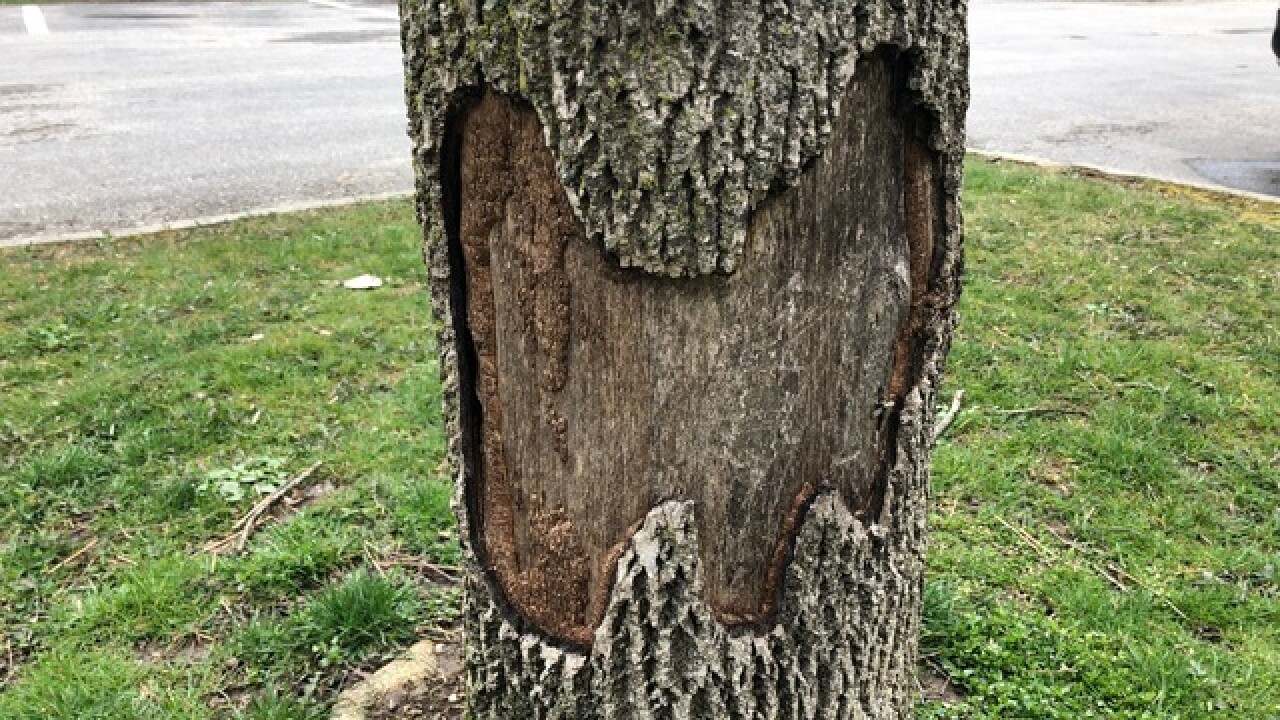 Mother Nature's final few weather blasts for Northeast Ohio are even more dangerous, experts say, because of the effect one pest has on nearby trees.

The Emerald Ash Borer moved into Ohio's wooded areas about 15 years ago. That's given it plenty of time to kill some trees and weaken others, making it much easier for strong winds in the spring to knock the trees right over.

Weak branches that crack with little effort is exactly what arborists like John Palmer knew would happen when the Emerald Ash Borer first showed up in Ohio. The pest burrows in Ash trees, cutting off the flow of water that makes healthier trees bend in the wind.

"Any water that comes up this way stops," said Palmer, outlining the way the Borer burrows beneath a tree's bark. "Anything above it begins to die."

That makes the infected Ash trees brittle, Palmer says, potentially bringing down branches from above or entire trees.

"So the fact that these trees are dying or are dead mostly dead, there's more likelihood that something will happen just because of the advent of strong storms," said Palmer.

The Cleveland Metroparks said this time of year, the trees we find on the ground in the parks end up there because of the wet ground and the wind.

Palmer said most cities knew this would be a problem years ago, and either got rid of their Ash trees or began to treat them every few years to keep the borer away. Palmer said Ash trees are still common on private land, in parks and on golf courses.

Palmer said Ohio is already past the worst effects of the Ash Borer and new Ash trees are already starting to grow. He says arborists still don't know if the Emerald Ash Borer will completely wipe out those new trees.