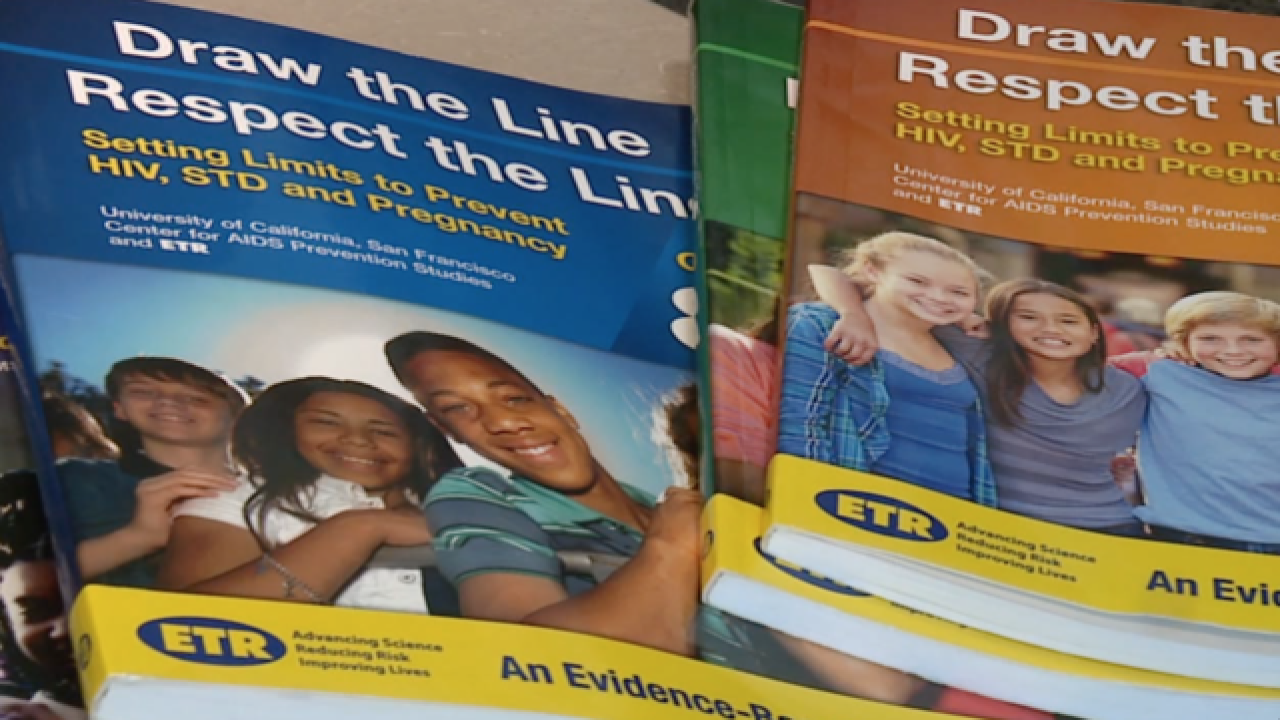 Two years after the Cuyahoga County Board of Health received a 5-year, multi-million-dollar pregnancy prevention grant for education at at-risk school districts, the federally funding was cut by the U.S. Department of Health and Human Services.

These schools were chosen because of teen pregnancy rates that were significantly higher than the national average.

In the two years since the program was initiated, the birth rate in Cuyahoga Co. fell from 27.5 to 24.1 births per 1,000, according to statistics from the Centers for Disease Control and Prevention.

“We’ve seen a sharp decline in teen pregnancy rates nationwide as well as in our county, but we still know there’s still some places where there’s still work to be done,” said Romona Brazile, Deputy Director of Prevention and Wellness Services for the Cuyahoga County Board of Health.

The program hoped to serve 10,00 students over the 5-year-period.

“But we’ll reach about half of those kids,” Brazile said.

Also at stake is the 216teens.org website. The site is home to a comprehensive list of information about puberty, contraception, STD prevention and local resources.

“We will do everything we can to keep it up and running, but right now we just don’t know,’ explained Agosto Davis.

The funding cut will total nearly $2 million dollars. The original end date for the program funding was June 30, 2020.