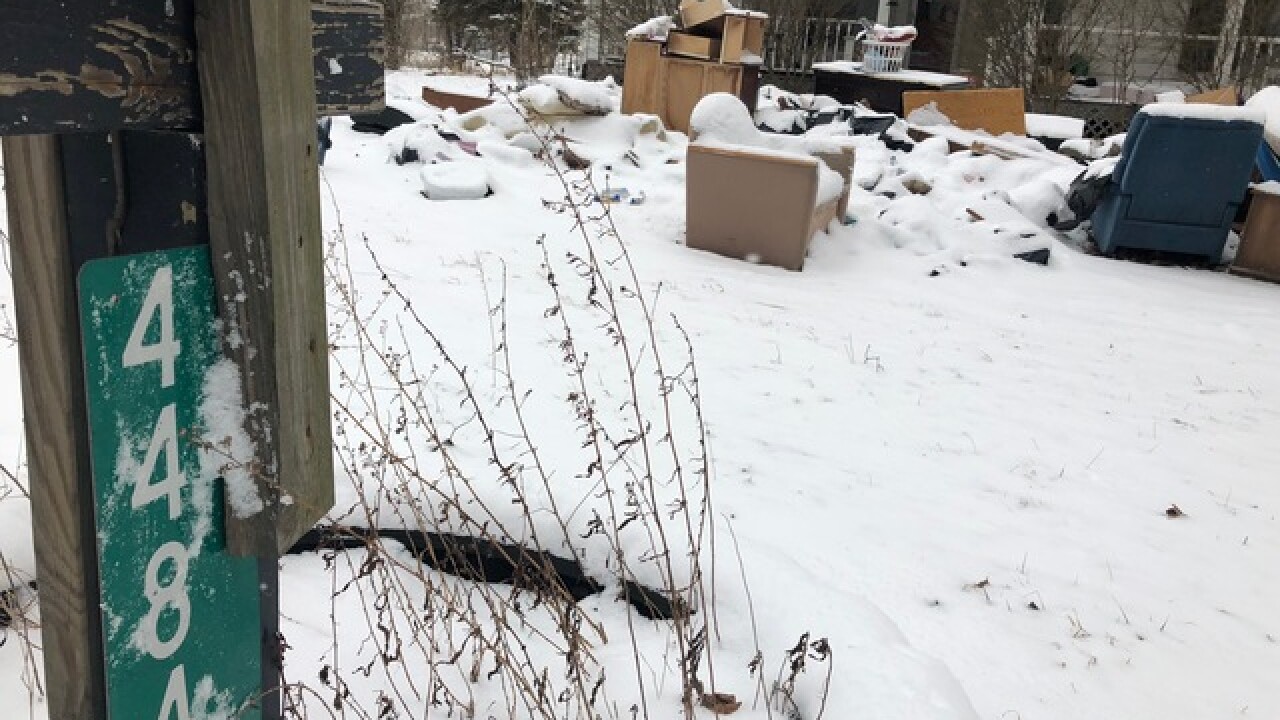 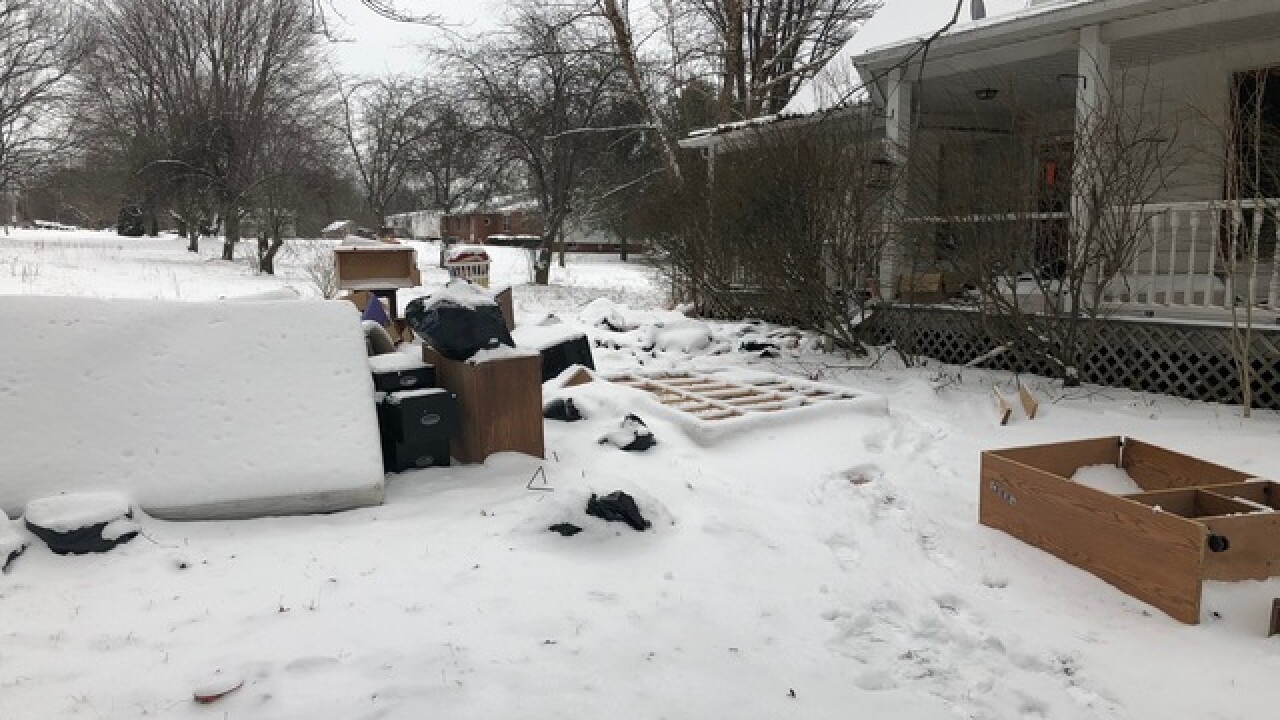 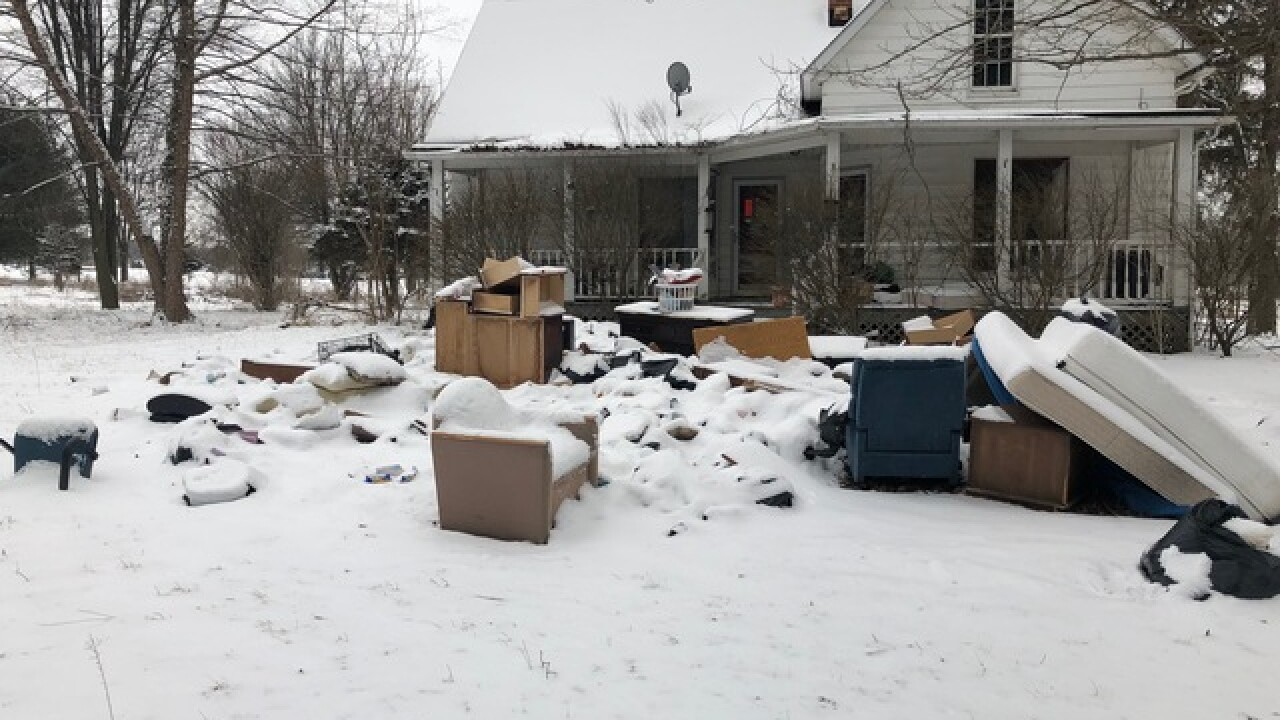 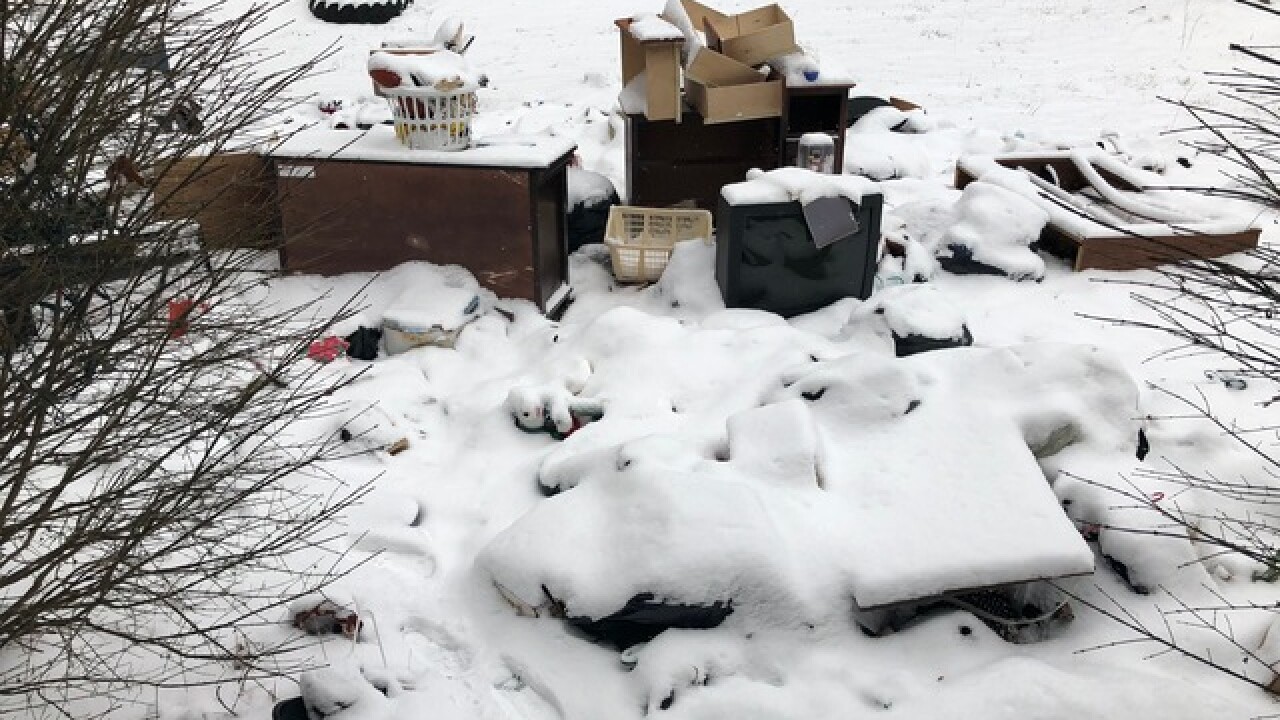 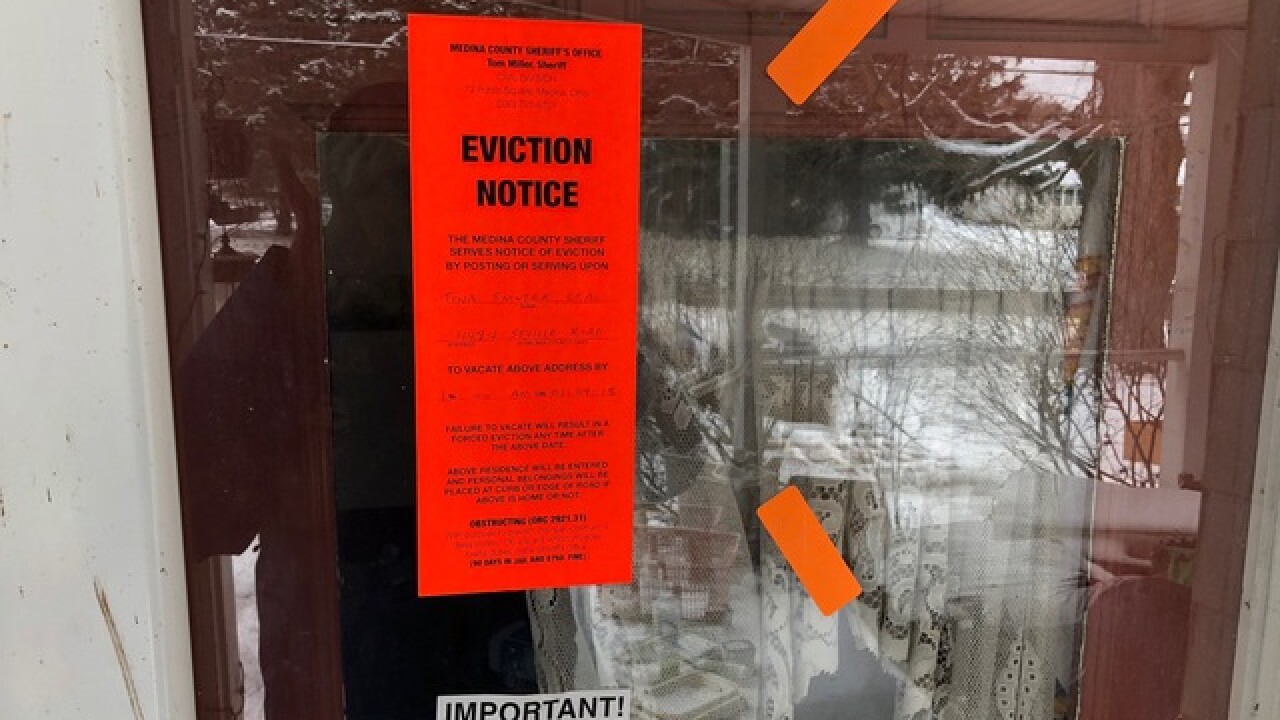 A short drive from the Ohio Western Reserve National Cemetery, there's a mess.

"A funeral comes down here, in fact, one came down here yesterday," said Bill Shook, who lives right next to the troubled property. He says it makes people from out of town think, "What in the hell kind of people live here?' I mean it doesn't look good on our community."

Bill says the problems started at 4484 Seville Road when the former tenant was kicked out in early January. Soon after, what was once inside the house was moved outside, where it's sat for months.

"If we throw a pop can on the road and a police officer sees us, they can write us a ticket for littering, right?" asked Bill.

The transition period for the property also kicked off a string of people from out of town looking at the house after seeing it listed online. When they went inside, it only seemed like there were more problems.

"They went in there two minutes and they came out and said, 'Holy, we ain't buying this place," said Bill.

Meanwhile, the front yard was only getting worse.

"My assumption is [the mortgage company] hoped the tenants would come back and get their belongings," said Guilford Township Trustee Jerry Winkler. "Unfortunately, as you can see, a lot of this is still here."

Winkler says letters to the Florida-based mortgage company, telling them to clean up the yard or have the cost assessed to the property's taxes, have gone unanswered.

"What we did get is contact from a prospective buyer," said Winkler.

That buyer is hoping to close next week on the land and has already promised to clean it up. As a result, the Township is holding off on hiring their own crew to clean the property, keeping the cost off the tax assessment.

It's good news next door for Bill, but a long road ahead for a property that's been a mess for months.

Guilford Township is still moving forward with their legal process concerning the mortgage company in case the sale doesn't close next week.