Two students get chance of a lifetime with special NASA internship 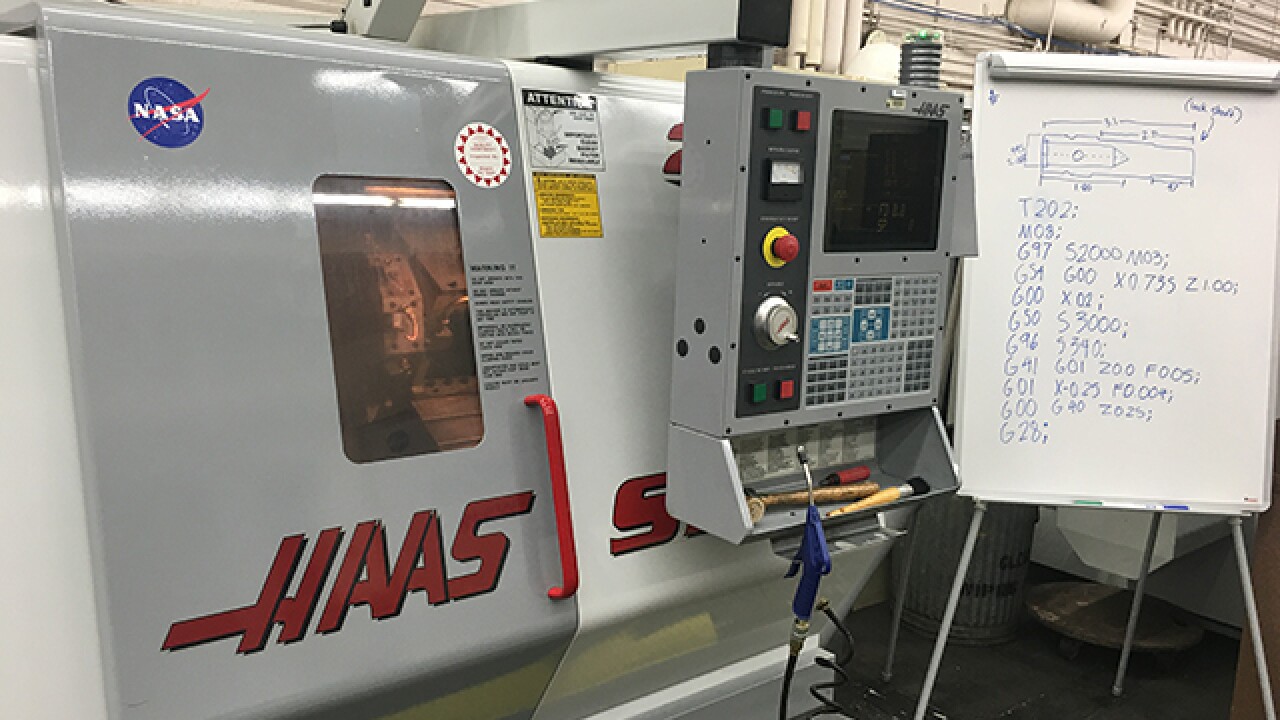 It's a summer internship that’s unlike any other. Two lucky high school students in Medina have gotten the chance of a lifetime to create something special, and it’s out of this world.

Building, creating and exploring — that’s what high school seniors Christina Rapenchuk and Eddie Kennedy have been doing the past three weeks.

She and Kennedy are the only two of nearly 20 students picked to be Hunch hardware summer interns at NASA Research Center in Cleveland at the Medina County Career Center.

"I feel very blessed, yeah then I get this opportunity," said Kennedy.

Up to this point, they've been at the beginner phase, in the hardware program at the vocational school, learning to work with their hands, piece by piece.

But this is no test run. The student's instructor at the school in Medina, Frank Baluch, says the experience they’re getting is invaluable.

“It benefits the whole class by bringing in a real world experience, they're actually producing something that's going into space," he said.

One of their main tasks is figuring out how to create and size small metal bolt-like parts out of a solid metal block.

Those pieces are part of a single storage locker that will hold astronauts' experiment materials while they’re in space.

They're assembling just one of 150 lockers that are being put together by other students across the country right now.

Each student will get to sign their names on the lockers once they’re completed and before it gets shipped off to space.

“It's one of my childhood dreams," said Kennedy.