Entering the U.S. with a phone call: How secure are the Lake Erie video phone checkpoints? 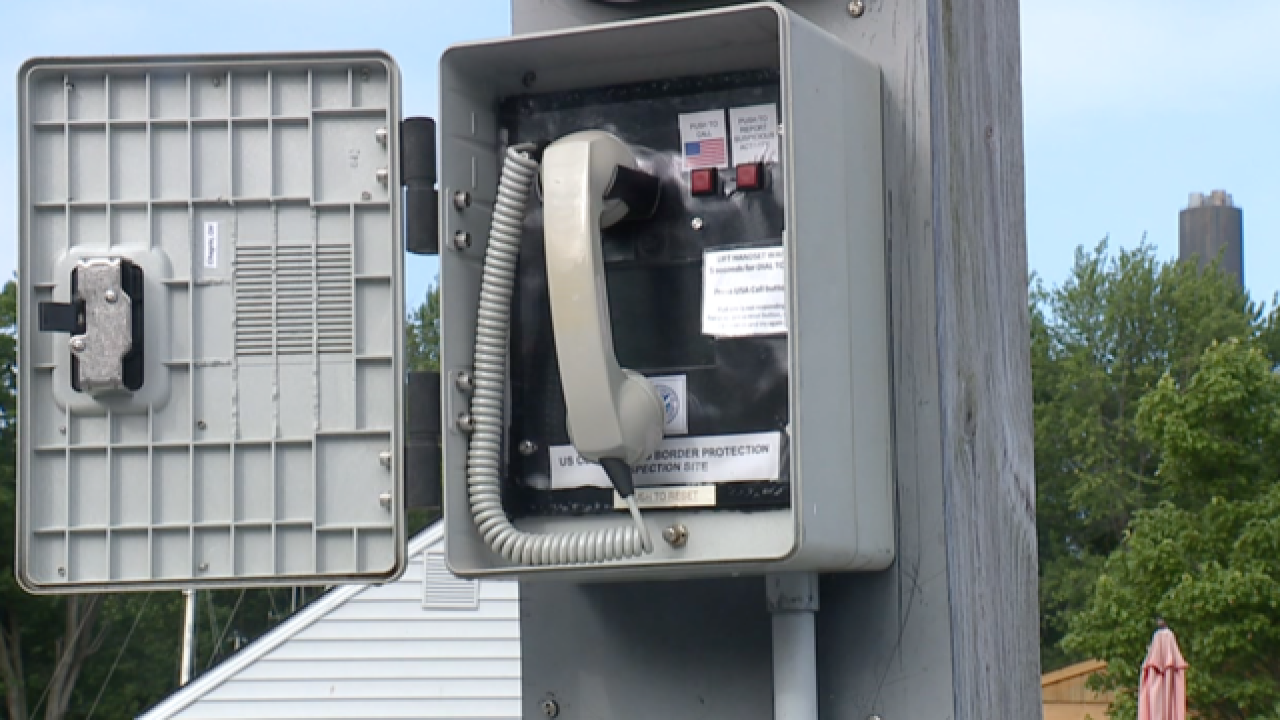 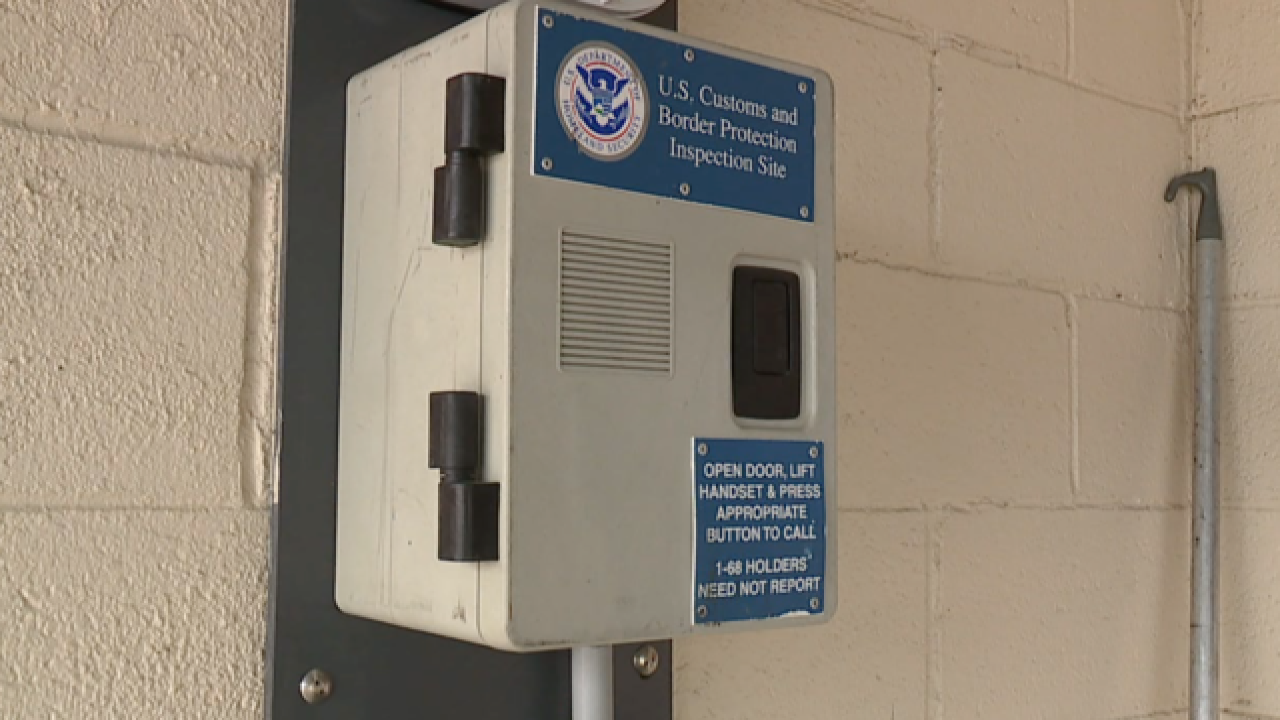 As President Trump calls for a wall on our southern border, News 5 is raising questions about border checkpoints along Ohio's shoreline where entering the U.S. is a phone call away.

"Along a border that's as long and somewhat unpopulated as our northern one, there is always a risk," said Ted Parran, director of the Canada-U.S. Law Institute at Case Western Reserve University.

The video phones, which are formally called Outlying Area Reporting Stations, or OARS, are managed and run by the U.S. Custom and Border Protection.

There are eight of them along Lake Erie in Ohio at docks, marinas and yacht clubs. Visitors to the U.S. via boat are supposed to use them to self-report their arrival. There are no federal agents on site or any official entry point areas.

Locations of phones in Ohio:

"I think we keep a very very good guard on this area," said Scott Robbins, manager of Mentor Lagoons Marina.

Robbins said the video phone at his marina is used by visitors at least six times a season. Each individual must show their face and passport to an agent via video.

But it's up to each visitor to walk up to the phone and take the initiative to report themselves. That is a situation that many may consider a security threat.

"They're a small piece of a much larger security picture," said Parran.

Parran said the risk of a terrorist arriving through one of the local entry points is low, adding that the U.S. Coast Guard regularly patrols the area and Canadian authorities regularly patrol their side.

He also said it's incumbent on marina staff to keep a watchful eye.

"We're very attentive to the people that are here and the boats coming in," added Robbins.

But the phones do not guard against any illegal possessions that people may have with them when they self-report. Those possessions may be drugs, explosives or even chemical agents.

"I think the phone program itself is neither designed or equipped to counter those threats," added Parran.

The U.S. Customs and Border Protection ignored News 5's repeated interview requests. The Coast Guard confirmed to News 5 that they do regular patrols of the area.