Warrensville Heights man could lose his home over 25 cents 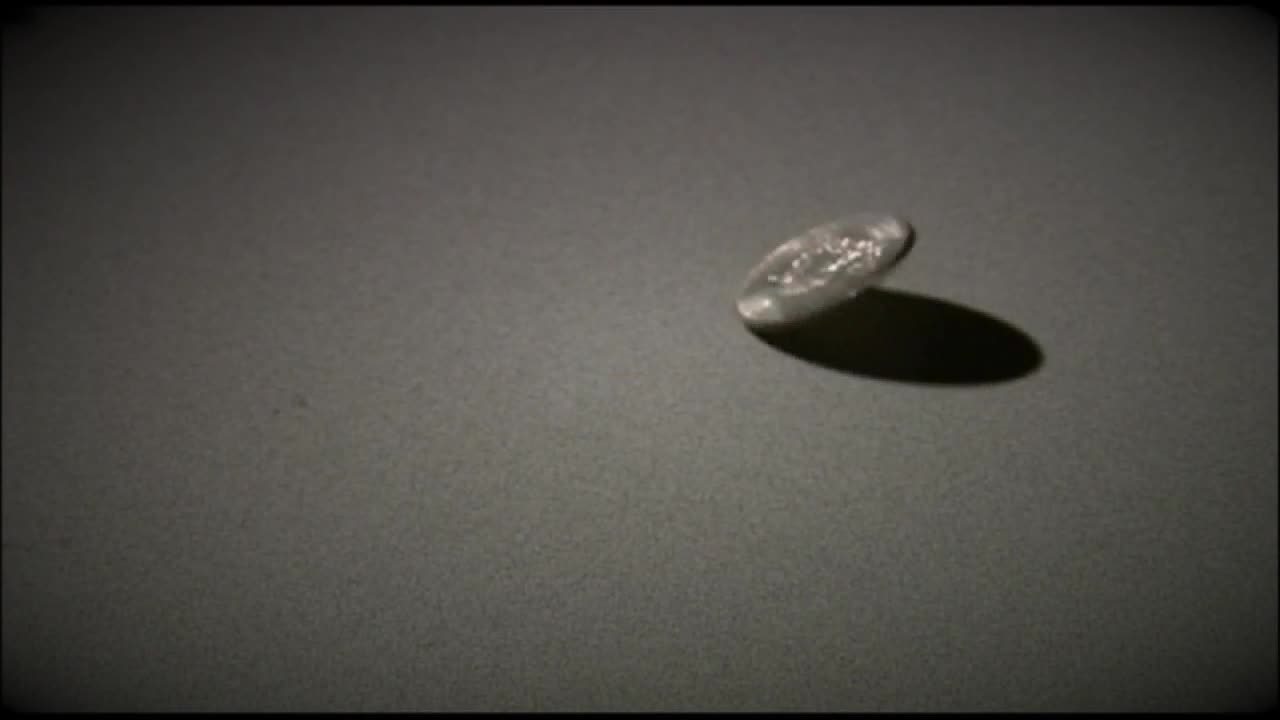 A man from Warrensville Heights could lose his home over 25 cents. 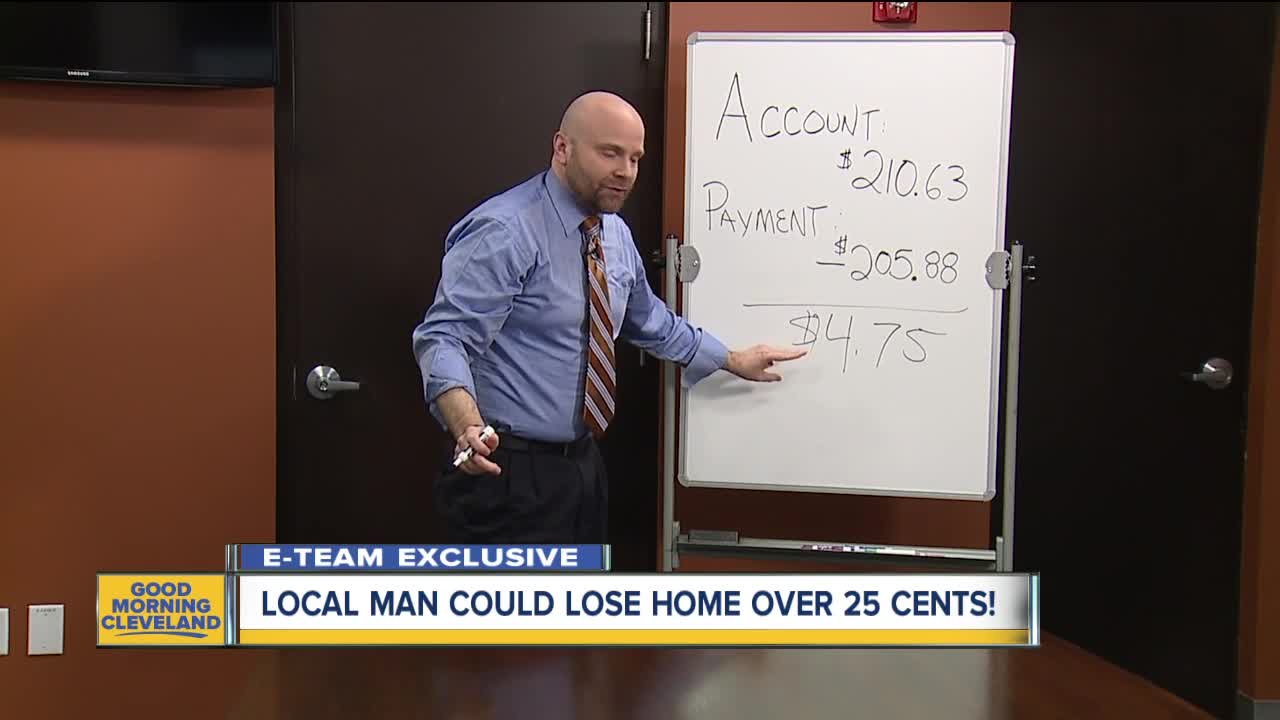 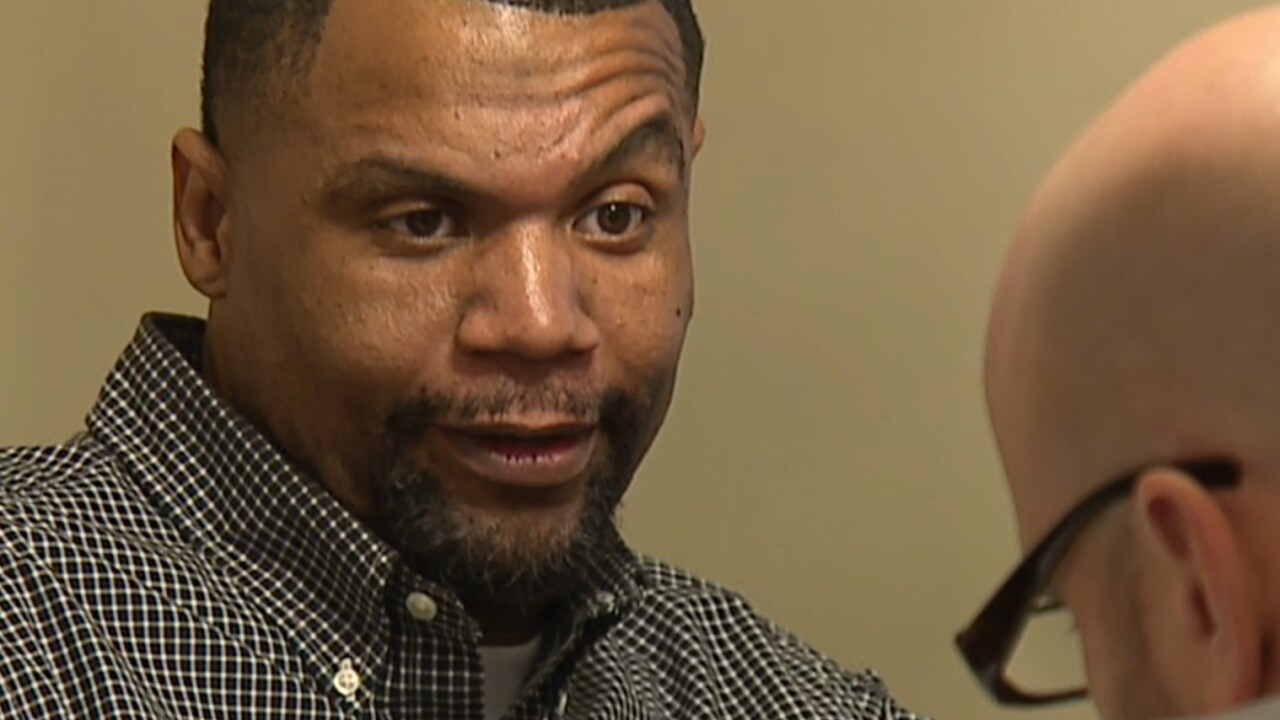 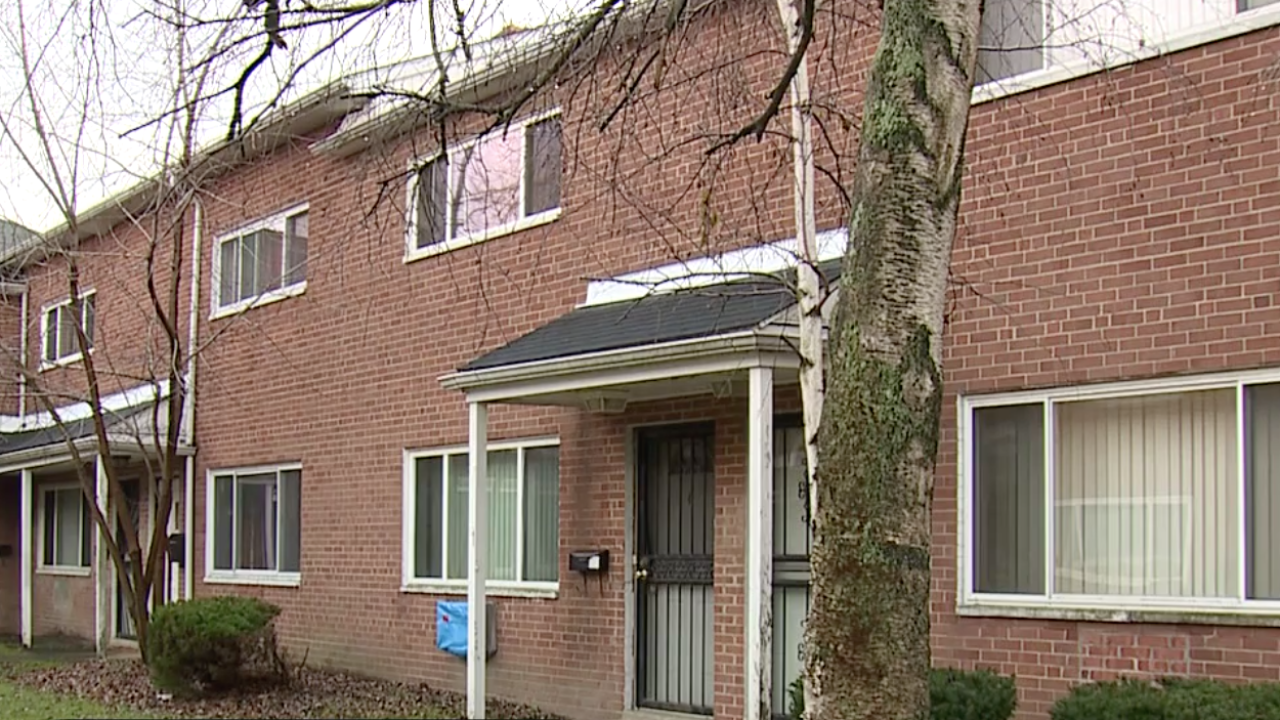 CLEVELAND — Think about your home for a moment. Now think about losing your home because of a 25-cent mistake. It could happen to a man in Warrensville Heights, and the Cuyahoga County Treasurer’s office is unwilling to see the absurdity of the man's case.

"I was trying to catch up. I knew I was behind and everything,” said Jarome Montgomery, adding, "I've been paying for five years to get it down so, you know, I'm paying to get it where I needed to be."

Montgomery showed us the records of his consistent payments over the years.

In December 2018, he picked up the phone to contact the Cuyahoga County Treasurer’s office.

"I'm thinking I'm done with the payment plan. So, when I called, she said I'm in default,” said Montgomery.

The county said he missed his September 2018 payment.

Records show that in September he had $210.63 in his account. Montgomery’s monthly payment was $205.88, leaving the account with $4.75. The problem is that Montgomery's account is not allowed go below $5. So, he was off by 25 cents. The county rang it up as non-sufficient funds.

After the missed payment, there were all kinds of fees and interest added to Montgomery's account. It ballooned to the point that he now owes thousands of dollars more, and his property is in foreclosure.

"It's confusing. I just don't understand why they couldn't just let me repay the payment,” questioned Montgomery.

Cuyahoga County wouldn't go on camera with us. It says it's just following Ohio law. When a payment doesn't come through, the county told us it doesn't know if the account is 25 cents short or $3,000 off.

It's offering Montgomery a payment plan on the new money he now owes.

Our research shows Ohio law states that if there's a missed payment, the county "treasurer shall notify the taxpayer of such deficiency."

"Nobody from the treasurer told me I was in default,” said Montgomery.

The county said it did contact him about September's missed payment. However, if that was the case, why would Montgomery then put $205 in for October and November thinking he was still paying down the debt?

News 5 reached out to his credit union.

The county said its office is not to blame and that the credit union and Montgomery should have been on top of this.

We asked the county if sensible heads can come together and see that we're talking about 25 cents here. But no one is budging.

"I'm a person that if you are paying for five years and I see you made a payment and it was 25 cents short, I'm going to give you the benefit of the doubt,” said Montgomery.

He contacted the Legal Aid Society of Cleveland. At first it said it couldn't help him, but after 5 On Your Side Investigators called and explained his case, we're told Legal Aid is taking a second look and it can probably get involved.