Homeowners know some big repair bills come with the territory when they buy a house.

But the fight for Roger Tetzlaff to satisfy state standards for his Wickliffe home is taking a lot of time and money many homeowners don't have.

The "Old Mosher Farmhouse," as it's called in it's Facebook group, looks nearly the same way it did when it was build in the mid-1800s. 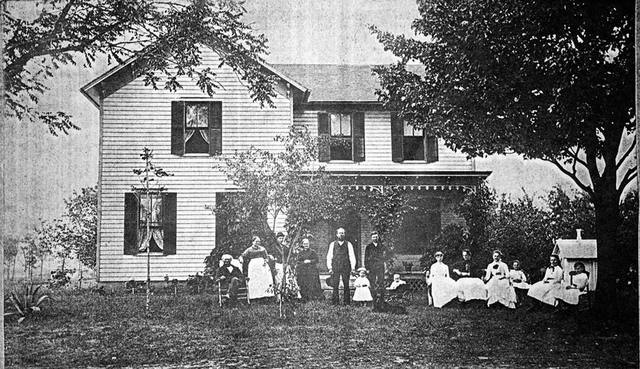 An old picture of Tetzlaff's home shows the exterior looks roughly the same it did when it was built nearly 200 years ago.

"I am a big fan of taking something old and taking care of it," said Tetzlaff.

That's why he bought the historic home, knowing there was almost certainly some lead-based paint on the walls. His headache started when an infant family member stayed in the house just a few times in 2017 and showed elevated lead levels months later. 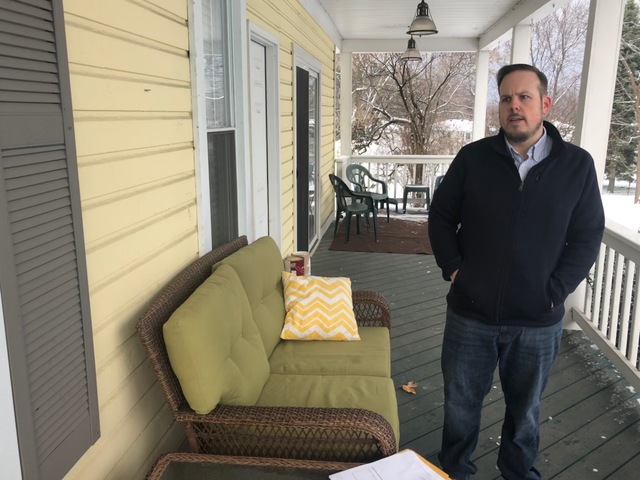 Tetzlaff stands on his wrap-around porch, with documents accumulated during the process to remove lead-based paint from his home.

"[That] triggered a state investigation by the [Ohio] Department of Health," said Tetzlaff.

Tetzlaff says he's not sure his home is to blame, but once state testers found old lead-based paint below the more modern paint in his home, they gave him an order to control lead hazards. The order gives homeowners 90 days to fix the problems before the state will keep him out of his own house. 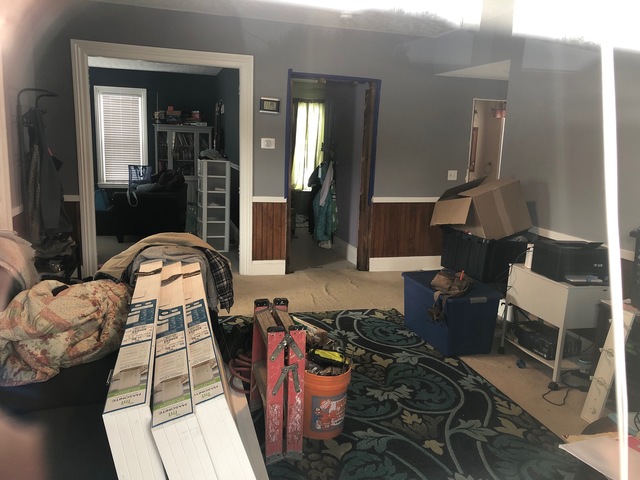 The interior of Tetzlaff's home is a work zone while licensed contractors carefully remove layers of paint put on walls, door jams, and doors over more than 100 years.

The next step was to find an Ohio Licensed Lead Professional from a list of approved contractors provided by the state.

"We spent about two days calling between 50 and 60 names on the list," said Tetzlaff.

He struggles to find a qualified contractor to do the work and experts tell us they're not surprised.

Another contractor licensed to do lead abatement work tells News 5 most projects are funded by a city or county or where grant money guarantees the contractor will get paid. 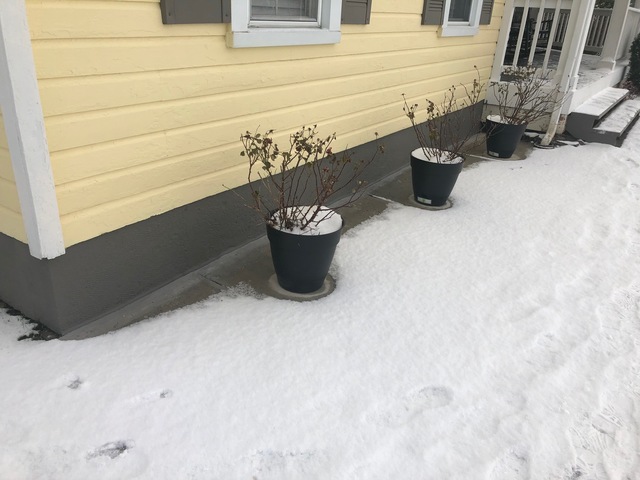 Tetzlaff says the highest lead levels were found in what used to be soil in front of the home. He says it's likely from old painting crews simply scraping off old lead-based paint into the soil before applying new paint. Tetzlaff says the cheapest option was to put concrete over the soil to seal the harmful chemicals in the ground.

Tetzlaff doesn't qualify for any assistance, so he's racked up more than $17,000 worth of bills just in 2018, out of his own pocket, under the threat of eviction if the work isn't done and doesn't pass inspection.

"You need to do work, pay for testing, provide evidence to go throughout that appeal process which makes it, for a private homeowner, a very difficult process to manage," said Tetzlaff. "I feel that there could be some good modifications to the law to make this easier for independent homeowners to manage the abatement." 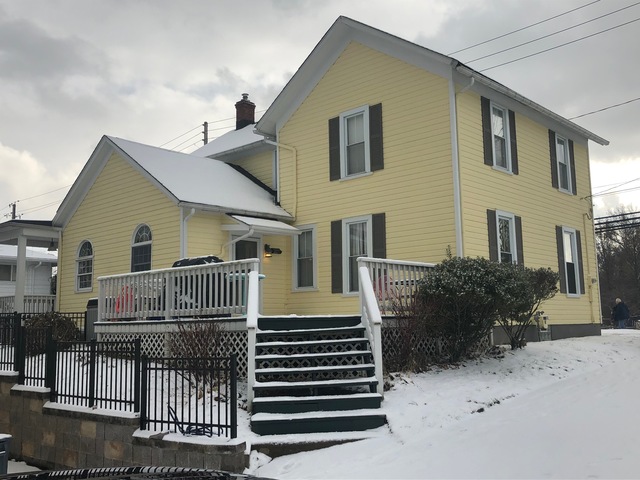 Tetzlaff says his home was one of the original structures built long before other homes were created. The home's original family had a family cemetery across the street near where a pond now sits.

Work is still going on inside the home, and Tetzlaff's first 90-day extension is about to expire. He's in the process of filing the paperwork for a second extension.

The Ohio Department of Health tells News 5 they'll grant three 90-day extensions before ordering someone to leave a home, allowing for roughly a year to fix all the problems and get it inspected and approved by the state.