With help from a Wall Street adviser, Pro Football Hall of Fame Village project is back on schedule 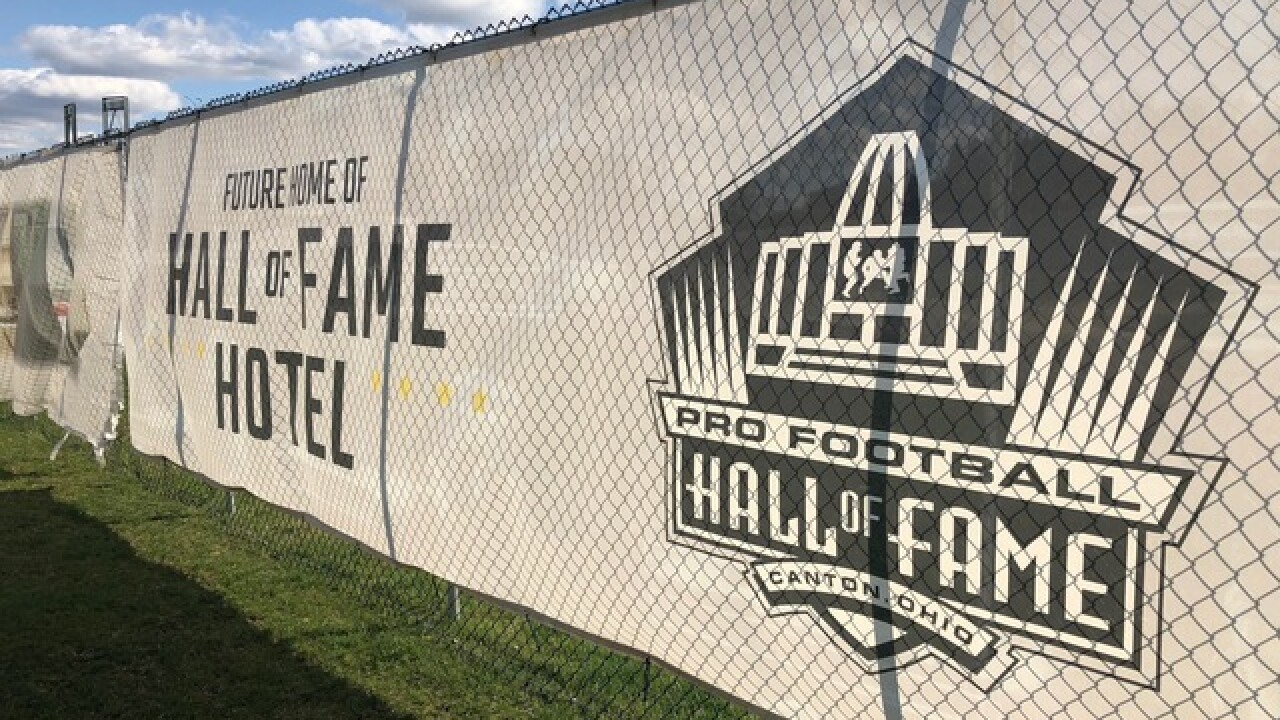 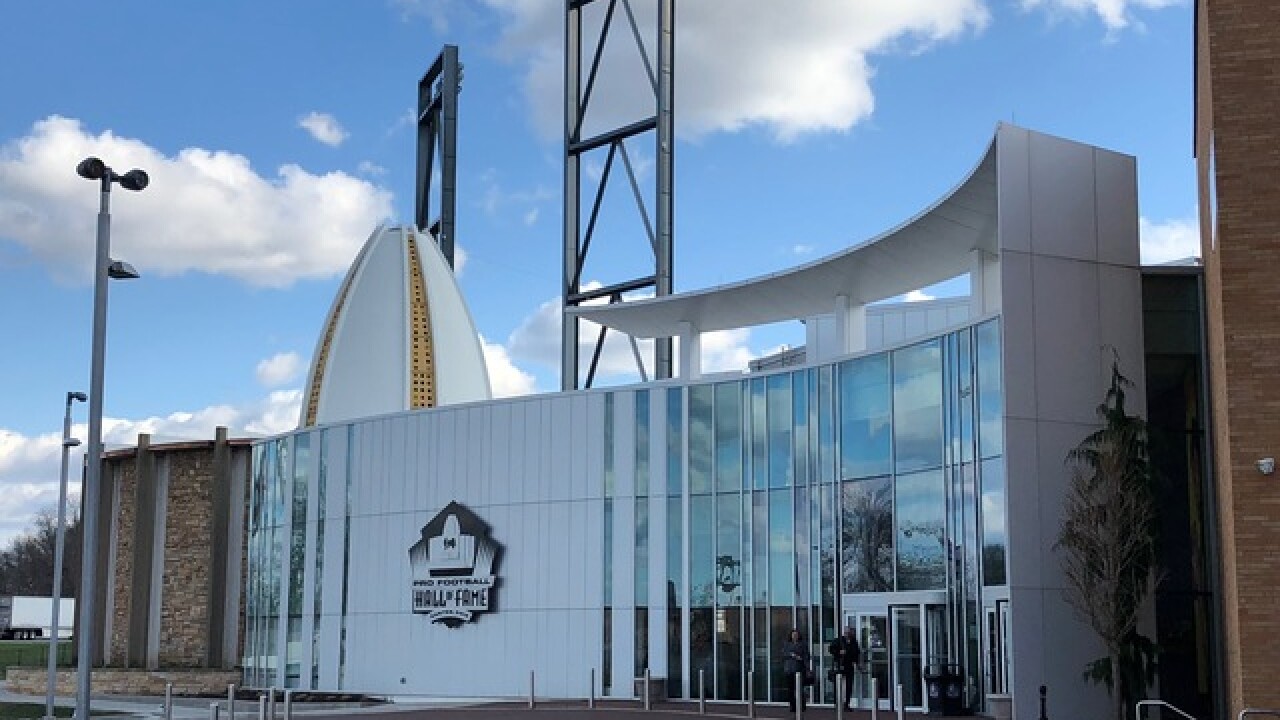 A new face is bringing a brighter outlook for the Pro Football Hall of Fame Village project. The Hall's nearly $900 million project hit a financial snag late last year, leaving some contractors unpaid. They filed liens against the project in December, before those bills were paid, with interest.

"I've been around development for the past 40 years," said Canton Chamber of Commerce President Dennis Saunier. "A lot of things start, a lot of things stop and pick up again."

The renderings for the completed project show football's version of Disneyland, with a hotel, shopping and research and player care facilities just a few steps from the Hall of Fame. The project, and when it gets finished, plays an integral role in northeast Ohio's bid for the NFL Draft in 2019 or 2020, and the 100th Anniversary of the NFL in 2020.

Away from the hall, Canton leaders expect the completed project to also bring millions of dollars to the rest of the city in additional investment and larger, year-round foot traffic.

"It really is an opportunity for some dramatic growth in the community," said Saunier.

That's what hung in the balance when the project stalled.

This week, Michael Klein of M. Klein and Company joined the Hall of Fame Village team as a financial and strategic adviser. He's known on Wall Street for helping companies through billion-dollar mergers and acquisitions. He told the Canton Chamber of Commerce Annual Dinner he knows the community is committed to the project, but anxious to get it done on time. He said that's why his team prioritized paying the contractors, and getting the project back on schedule.

Hall of Fame President David Baker says bringing in Klein and his team wasn't a direct reaction to the problems in December, "but it as also a situation where the project kept getting bigger and bigger," said Clark.

Baker says everyone he's talked to around the world thinks the large investment and expansion is a great idea, and now he said they have the people to see it to completion.