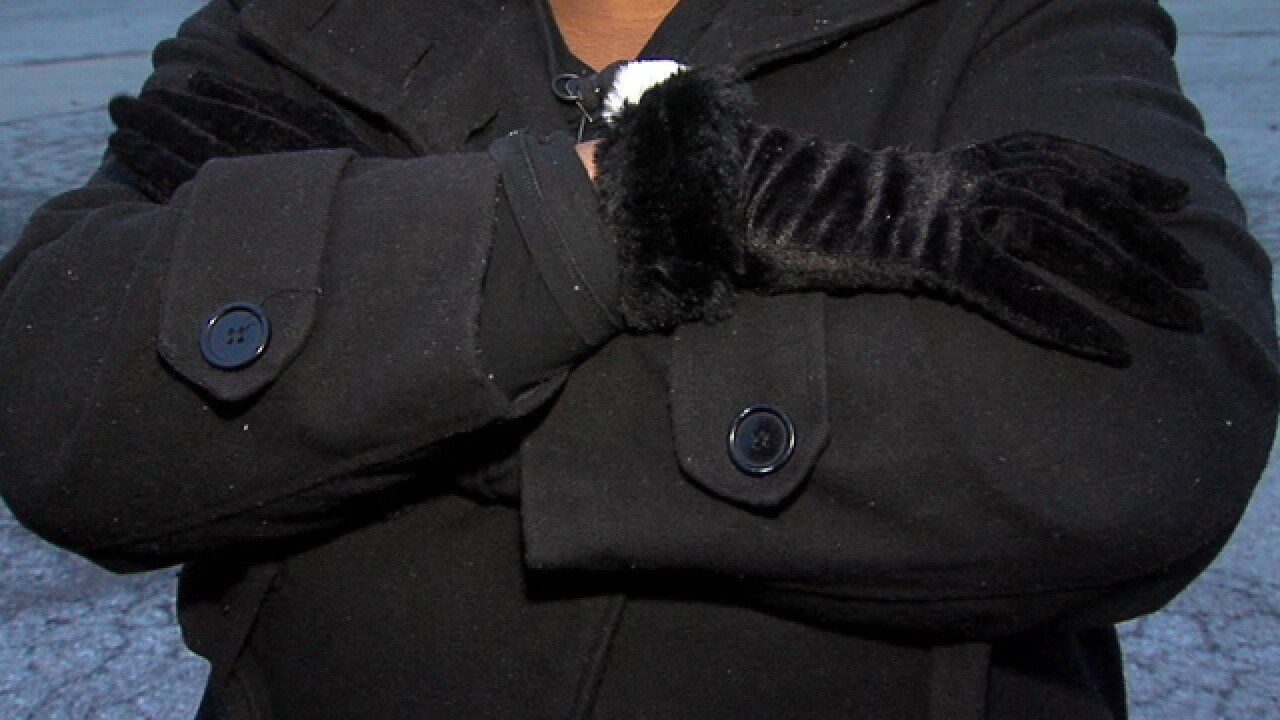 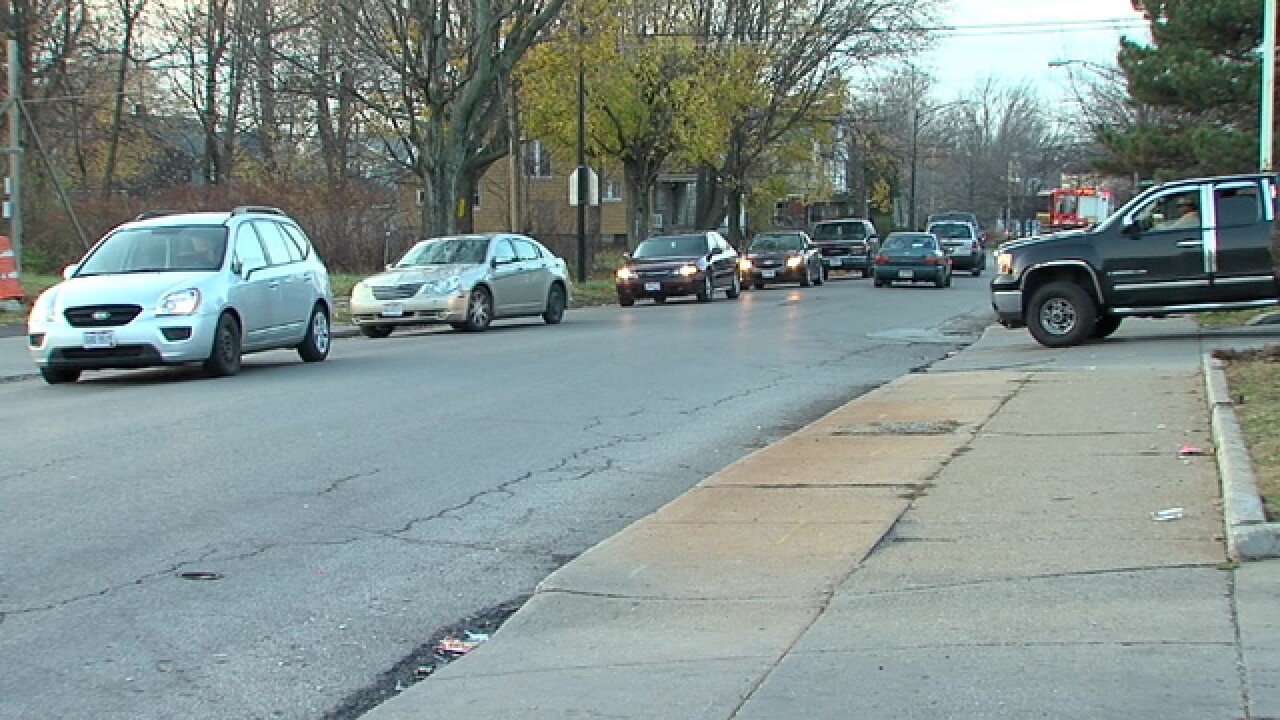 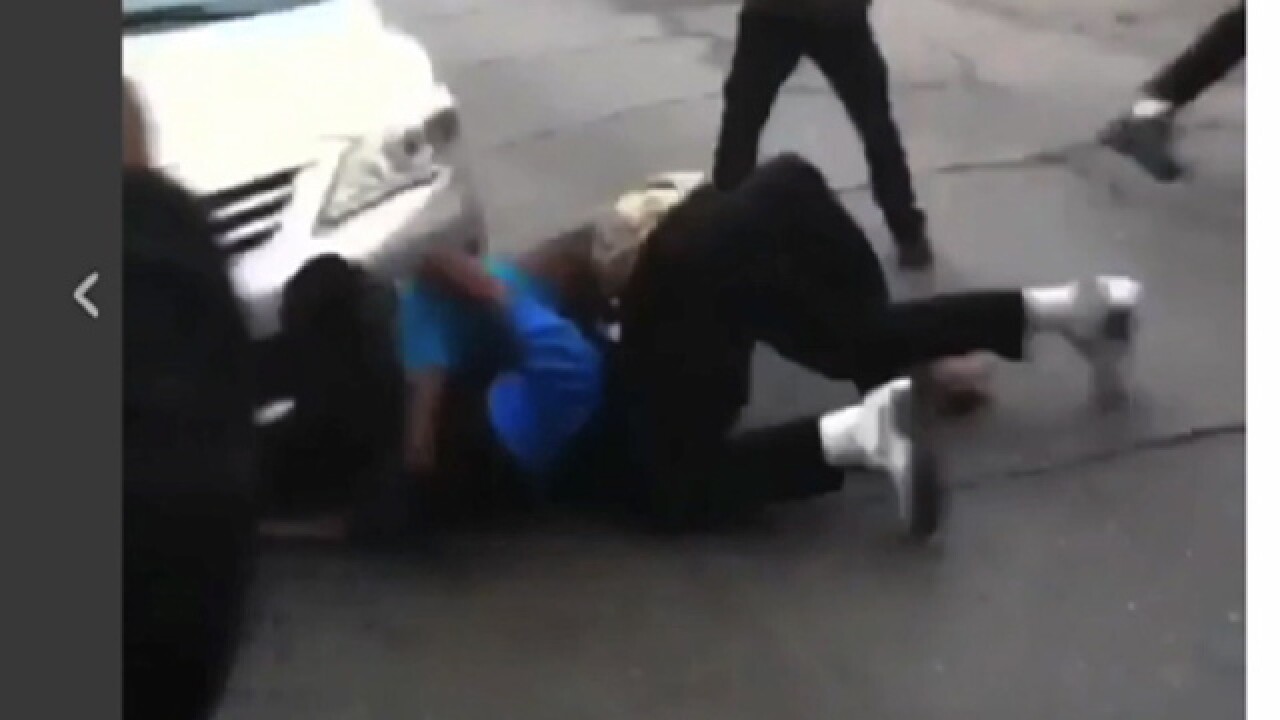 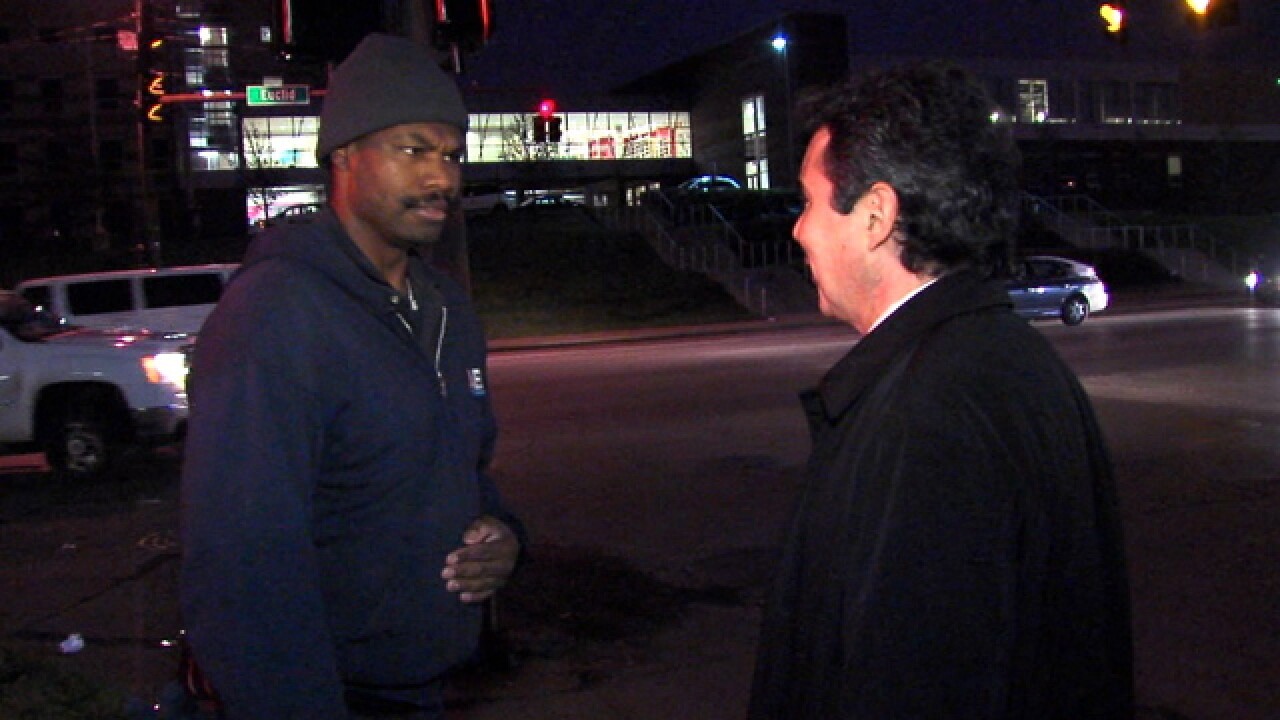 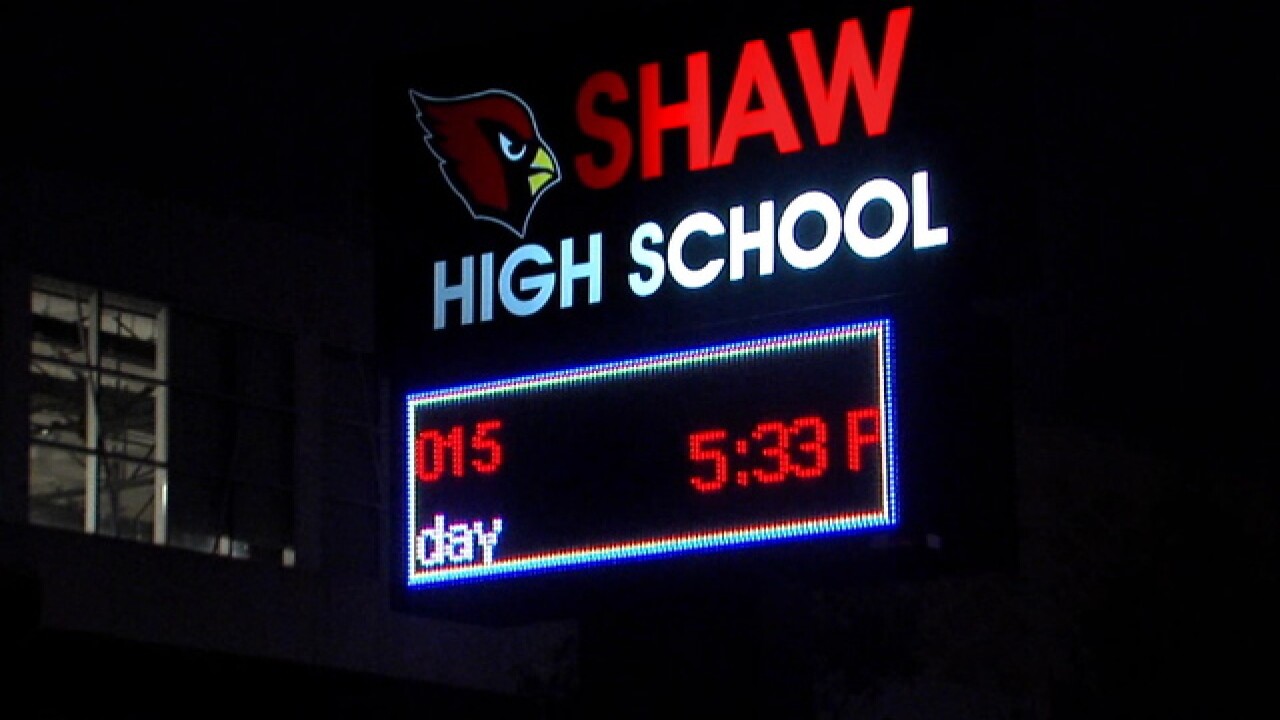 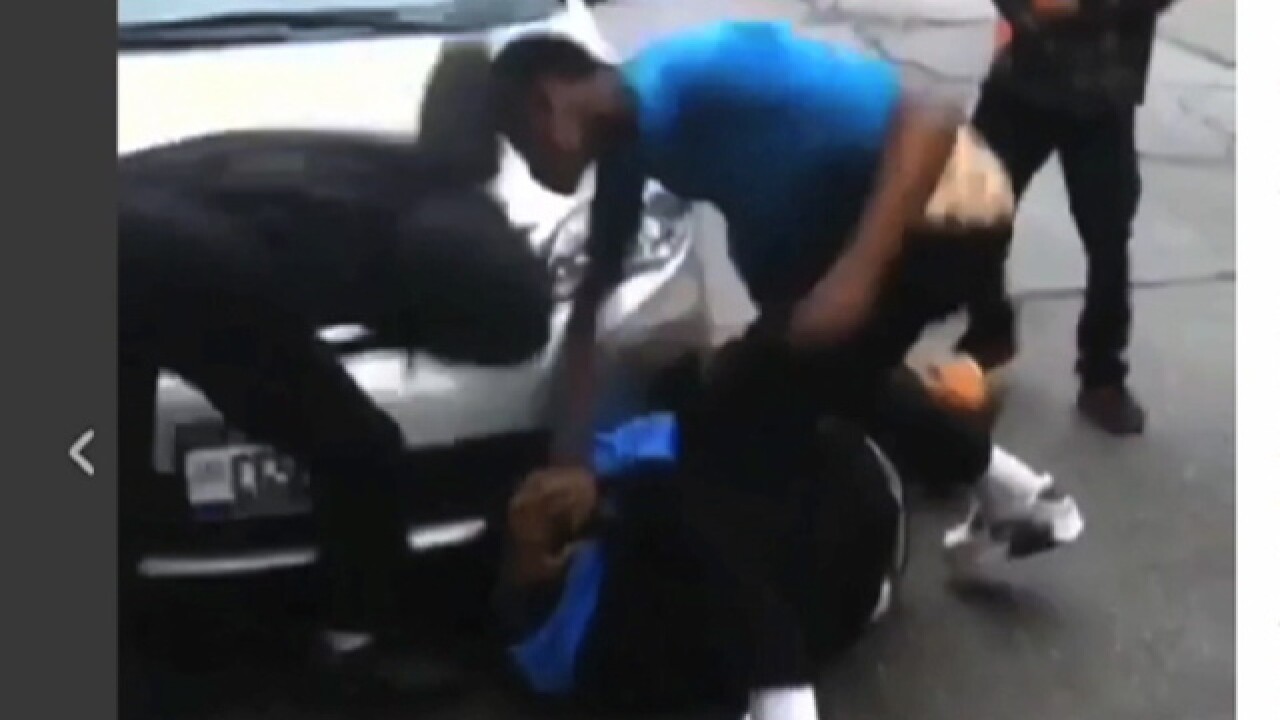 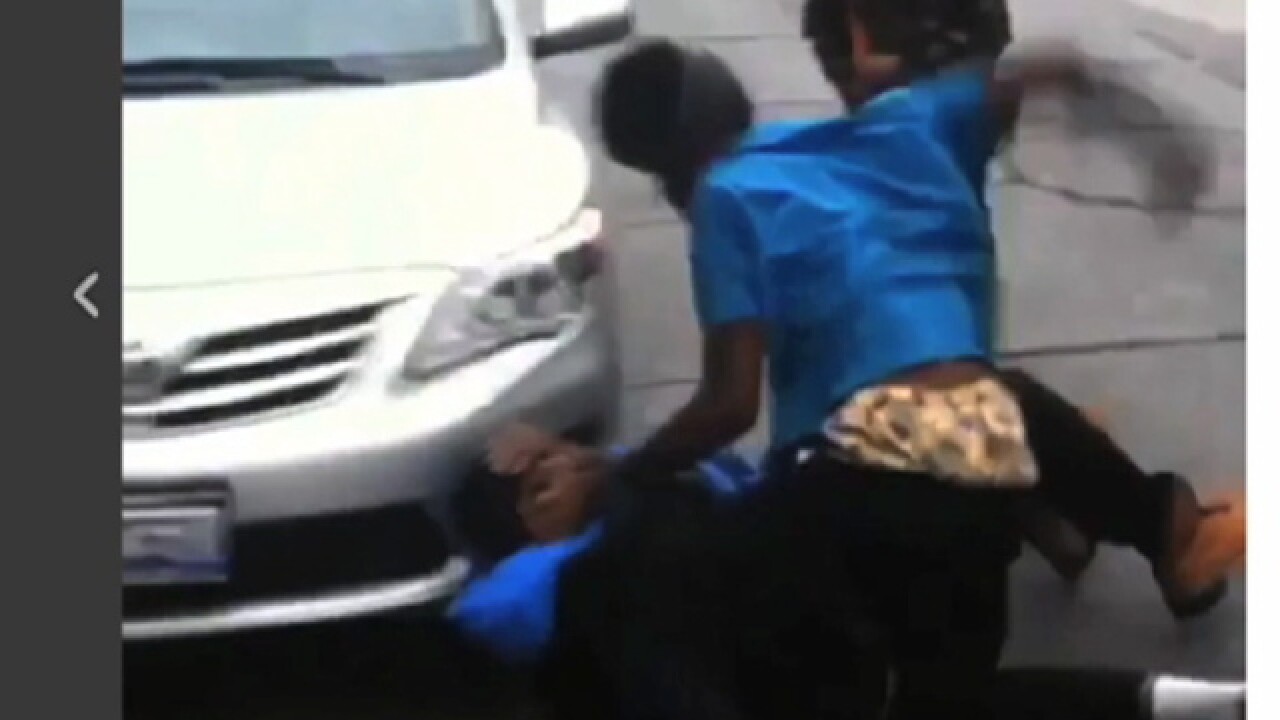 Shaw High School parents want something to be done about what they call a growing number of after-school fights taking place near the school.

Parents who contacted newsnet5.com didn't want to be identified, but said the East Cleveland Board of Education needs to do more to stop the after-school assaults.

"I'm hurt. This is intolerable," said one Shaw mother. "My son doesn't mess with anyone. He doesn't bother anyone, they love him, so why was he targeted?"

"I don't know what type of parents these are. I know that I'm not having it, my son doesn't do that."

"The teachers and the students need to get together and figure out what the problem is, along with the parents," said Boone. "Get everybody involved and sit down and talk. Two wrongs don't make a right."

newsnet5.com contacted the East Cleveland Board of Education, but we're still waiting for an official response on the situation.

One East Cleveland mother did confirm she got a call form the superintendent after newsnet5.com's effort to reach the board.

"The school they contacted me, but I want to make sure that they follow through as they say," said the mother.

"Something must be done before one of these teens is seriously hurt."