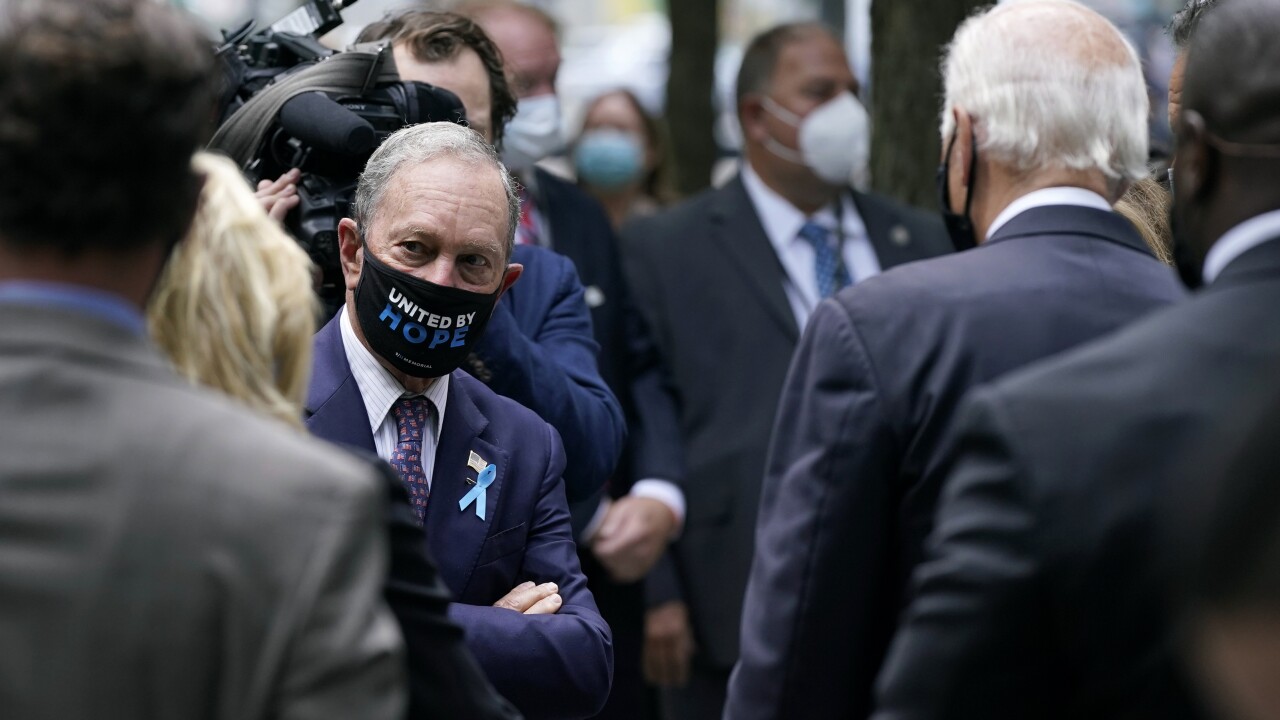 A spokeswoman for the effort told NBC News that the money will be used to turn out voters for Biden through a mix of television and digital ads. She says ads will be run in both English and Spanish in an effort to target Hispanic voters, a key demographic.

The spokesperson says the goal of the effort is to help the Biden campaign save money that can be used in other swing states, like Pennsylvania or Wisconsin.

Bloomberg’s spending reflects Democrats’ concerns about the tight race in a state that's a priority for President Donald Trump.

A victory for Biden in Florida would significantly complicate Trump’s path to reaching the 270 Electoral College votes needed to secure a second term.

Bloomberg launched his own campaign for the Democratic nomination late last year amid worries about the strength of Biden’s campaign, but the billionaire dropped out in March and endorsed Biden.