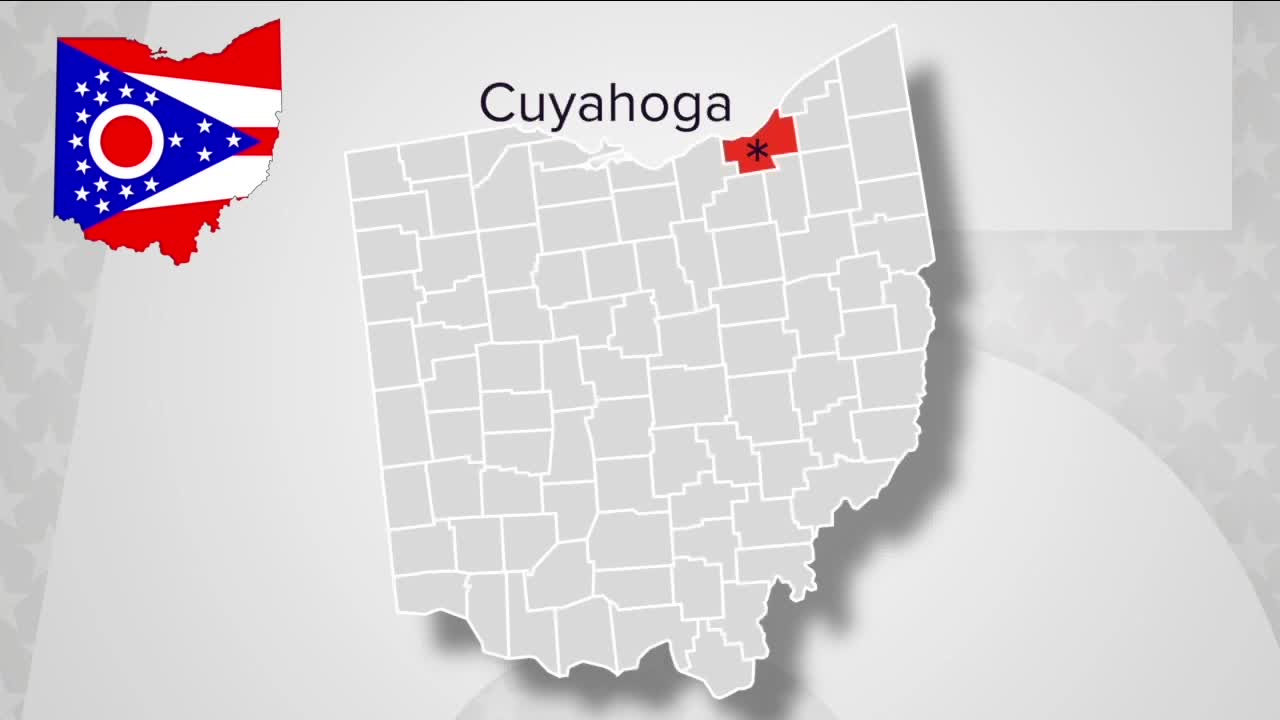 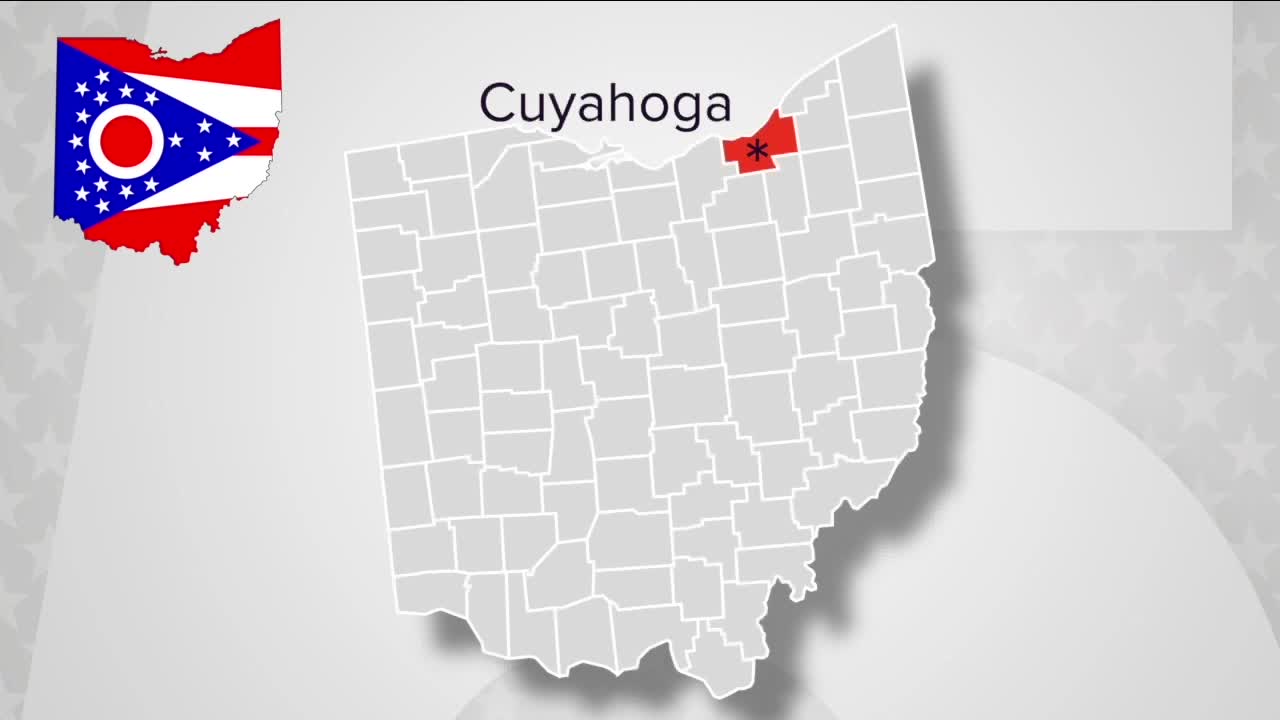 That Ohio's nearly 8.1 million voter registration mark for this election rivals the 8.2 million we had in 2008 is not a surprise to News 5 Political Analyst Tom Sutton, given both came at times of great national crisis.

"In 2008 the great recession, and this year the economic crisis, spawned in part by the coronavirus,” Sutton said. “So I think those parallels lead to an uptick in registration and voting turnout because I think as people see it affecting them personally."

Statewide, the number of Democrats in 2020, compared to four years ago, increased by 19.6% while the number of Republicans fell by 5.8% with the largest voting bloc, the non-partisans, growing by 2.3%.

Lisa Stickan took over chair of the county GOP in July; she blames it in part on the COVID confusion over the postponed primary.

"Either the pushing of the election primary date back this year with COVID going on and then with the date being moved at one point to June and then back again, there was a little bit of confusion and I do think that impacts numbers overall and I think that impacted voters up here,” Stickan said.

Another factor is that the 2016 Republican primary was a competitive one that had Ohio Governor John Kasich beating Donald Trump. It was a contest that attracted non-partisans and even Democrats.

"Not everyone votes in the primary and a lot of people still don't understand that designates your party here some of them identify as to how they vote in November,” Stickan added.