How might record vote-by-mail numbers impact when Ohio voters learn who wins the state? 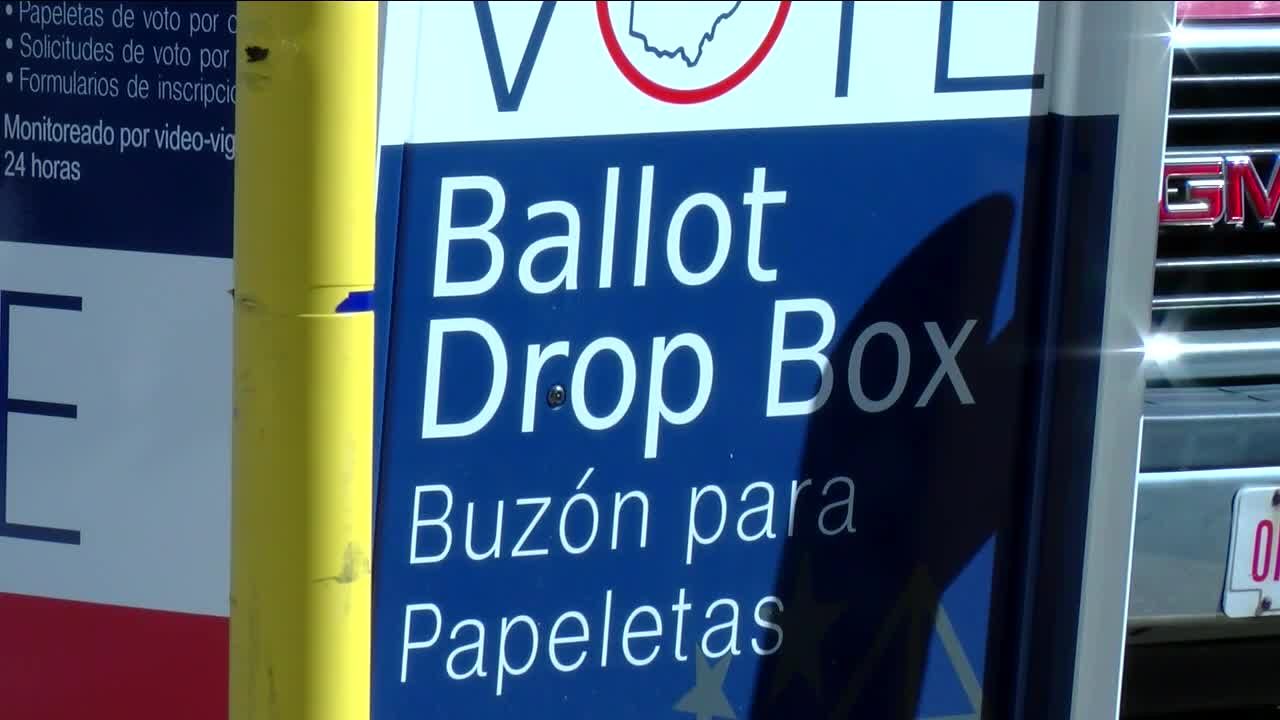 By now, all of Ohio's 7.8 million registered voters should have received an absentee ballot application in the mail and already more than a million of them have been sent back to be processed by a local board of elections so those ballots can go out on Oct. 6. 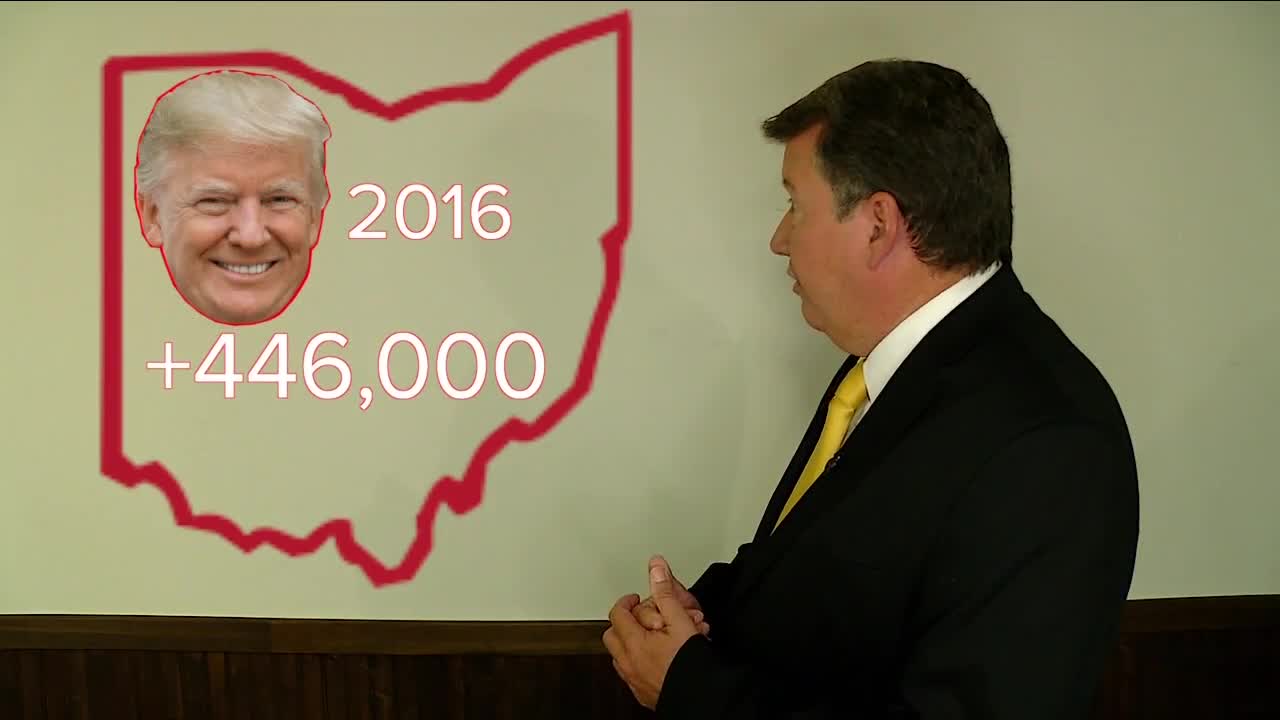 CLEVELAND — By now, all of Ohio's 7.8 million registered voters should have received an absentee ballot application in the mail and already more than a million of them have been sent back to be processed by a local board of elections so those ballots can go out on Oct. 6.

A benefit Ohio has under its law is when you return your ballot, maybe a week later it can be opened, your information verified and the ballot can be scanned.

"They just can't tabulate obviously not until 7:30 on election night. Once we confirm all of the polls are closed that's when you can start to add up the numbers," said Ohio Secretary of State Frank LaRose. "So in Ohio, the absentee votes are actually the first votes ballots counted, in most cases."

"In most cases" are the operative words. That's because under Ohio law, all ballots postmarked by the day before the election can be counted as long they are received in the mail at the BOE up to 10 days after the election.

"The unofficial results that we report on election night are just that," LaRose said. "Unofficial results. This year they may be a little more unofficial than usual because we know that we're going to see a record number of absentee ballots and those absentee ballots, as long as they are legally cast and postmarked by Nov. 2, can continue to be received at the board of elections up to 10 days later. "

"We don't know what that number will be, maybe tens of thousands or hundreds of thousands that are yet outstanding," LaRose added.

And under Ohio law we won't know how those votes were cast for three weeks after the election.

"You can release results on Election night that unofficial canvas and then weeks later."

And if we have a 1976 Jimmy Carter over Gerald Ford margin of just 11,000 votes - watch the lawyers flock to Ohio.

As a result, LaRose said they've reconfigured their website to show the results, but also how many ballots are still outstanding.

"This is something that we're changing on our election night website," LaRose said. "So it will clearly say 'here's all of the ballots that we've had so far and here are the results' but there are still maybe hundreds of thousands, maybe tens of thousands. We don't know what that number will be that are still out there. People need to know how many those are so that they can make their calculations about how close races are and whether they want to call or not."