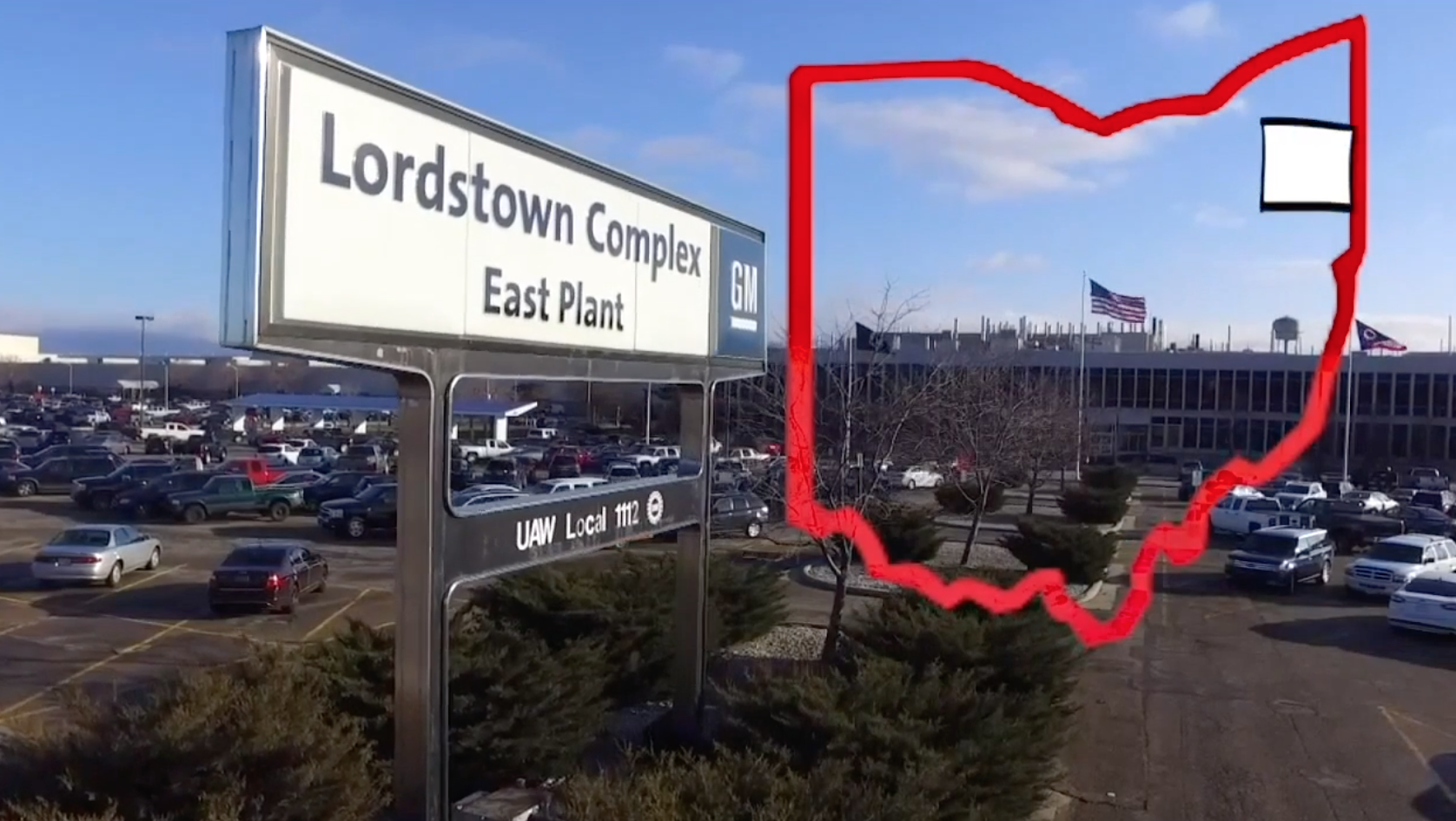 CLEVELAND — On Labor Day 2016, the race for the White House looked more like a race for Cleveland mayor. On the tarmac at Cleveland Hopkins International Airport, the campaign planes of both Hillary Clinton and Donald Trump shared the same space as both candidates arrived with their running mates to campaign for union votes.

Donald Trump and Mike Pence meeting with labor leaders in Brook Park while Hillary Clinton and Tim Kaine headed to Luke Easter Park to take part in Congresswoman Marcia Fudge's annual Labor Day Parade, canceled this year because of the pandemic. A gathering started by the late Rep. Louis Stokes that featured those local and national political aspirations.

In the end, the Ohio union vote would lean Trump's way and helped to propel him to victory in the state and in turn the White House.

"President Trump got 54% of union households, that's a huge number," said Bob Paduchik, "That's 12% over the rest of the country."

Paduchik is a former co-chair of the RNC who ran Ohio in 2016 for the Trump campaign.

"We did a grassroots strategy with union members. We worked from the bottom up, we didn't try to get these big endorsements from the labor bosses in Washington, D.C., we focused on working men and women here in Ohio with a message that resonated to them. A message that the Democrat party just forgot and one that Donald J. Trump used to get elected."

Like voters in Trumbull County, home to GM's old Lordstown plant. Donald Trump became the first non-incumbent Republican to win the county since Herbert Hoover did it in 1928. But it's that message that DNC Chair Tom Perez said they'll be using against him this year to win those voters back.

"You look at what's happening in Akron and Lordstown, you have a president Donald Trump who came to Ohio, looked voters in the eye and said there will never be a plant closure," Perez said. "He lied."

Joe Biden's record is one Perez said that aligns perfectly with union workers.

"They remember John that when the auto industry was on life support Barack Obama, Joe Biden and the Democrats had their back."

But the auto bailout was in 2009 Paduchik said, and they'll be focusing on Biden's record beyond that.

"(President Trump) has been graced with an opponent that voted for NAFTA, that opponent Joe Biden supported most favored nation status and entrance into the World Trade Organization for China," Paduchik said. "And it highlights that message with working men and women."

Perez though is looking to 2018 not 2016 for the better indicator of how Ohio is leaning.

"I think Joe Biden and Sherrod Brown have a very very similar profile," Perez said. "In 2018 Sherrod Brown won his election by a comfortable margin when other Democrats who were running statewide fell slightly short."

"Joe Biden and Sherrod Brown have that appeal to union members because again we've had their backs. What we'll say to union members is this is an election about the simple question of who can you trust."