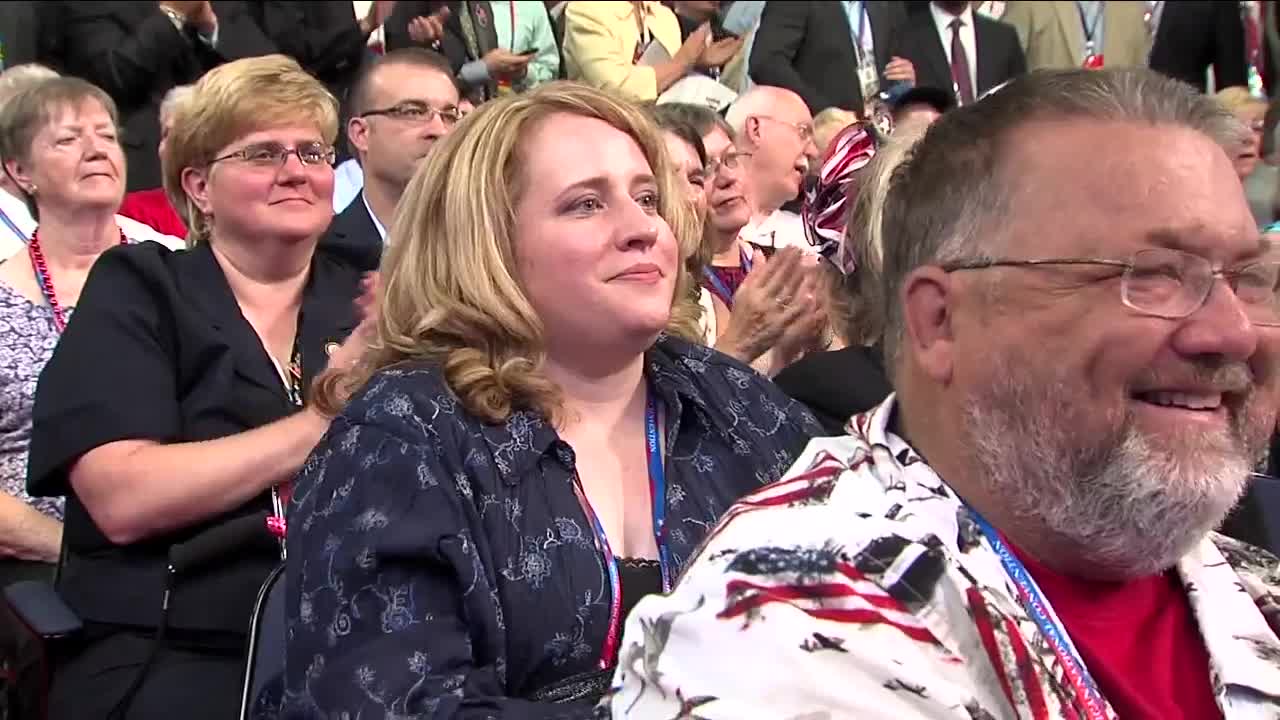 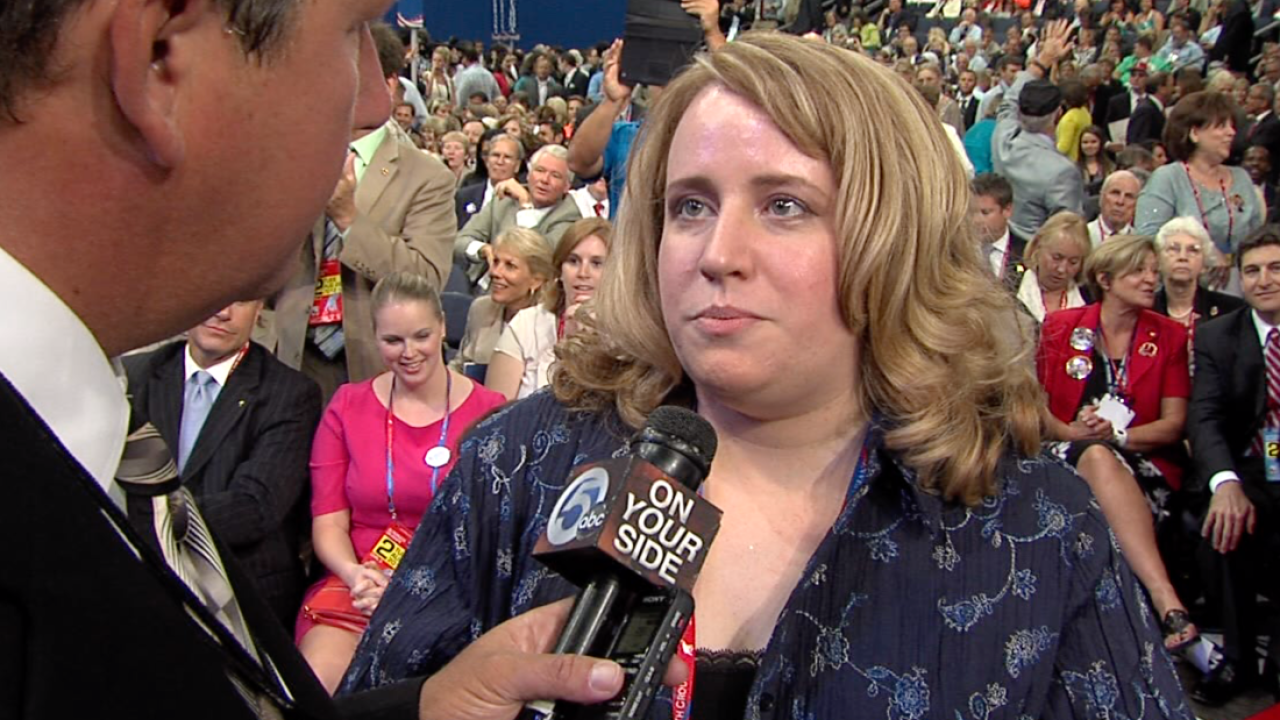 CUYAHOGA COUNTY, Ohio — We first introduced you to Republican delegate Lisa Stickan, Council president of Highland Heights, eight years ago this week from the floor of the Republican National Convention in Tampa Bay. As chair of the National Young Republican Federation, she had been asked to speak at that year's gathering.

"You know that was a great opportunity as well you know the energy you get from being at a convention," Stickan said. "It's a little different via zoom and social media and TV but I think that the voters are really experiencing the convention and they're tuning in in different ways and I think the message is coming across."

She would hope so because her role in 2020 is not just as a delegate but as the new chair of the Cuyahoga County Republican Party. She is the first woman to hold the post by defeating longtime GOP Chair Rob Frost earlier this summer. It was a position Frost had held for the last 15 years.

"I'm very honored to serve as the first chairman of the Republican Party for Cuyahoga County," Stickan said. "It's been a smooth transition, we have a lot of energized people on the ground here in Cuyahoga County."

Her election was part of a move that started at the state level as Republican leadership shifts from the John Kasich contingent to that of President Trump. Former state chair Matt Borges was replaced by Jane Timken just two weeks before President Trump was sworn in in 2017.

"I think a lot of the Republicans that supported John Kasich then are supporting President Trump now also there's been a lot of new voices added to the table, there's a lot of interest in President Trump," Stickan said. "You see a lot of different union members different people who are still Democrat but support the president."

While a recent ABC News/Washington Post Poll had President Trump trailing Joe Biden by 12 points the gap among women was 16. You wouldn't know that though to look at GOP leadership where the chairs of the Cuyahoga County, Ohio and National Republican Parties are all women.

"I think in terms of the message," Stickan said. "I think female voters care about a lot of the same issues as any voter I think they care about a strong economy, families, educational opportunities, safe communities I think these are all things that do touch upon that voting group and also voters in general.

"I just think that's what the president is doing this week with this convention is making sure he brings that case to the voters including women voters and they can really see his accomplishments," she said.