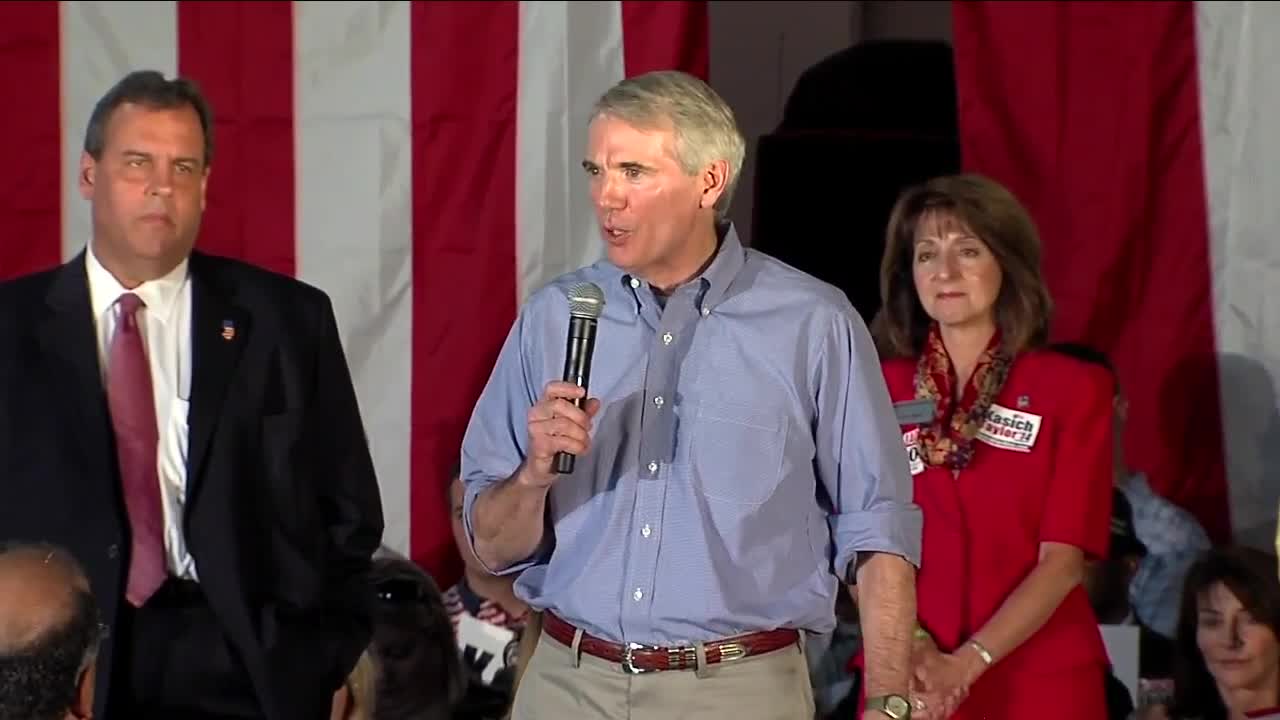 Sen. Portman not yet ready to declare Biden the winner 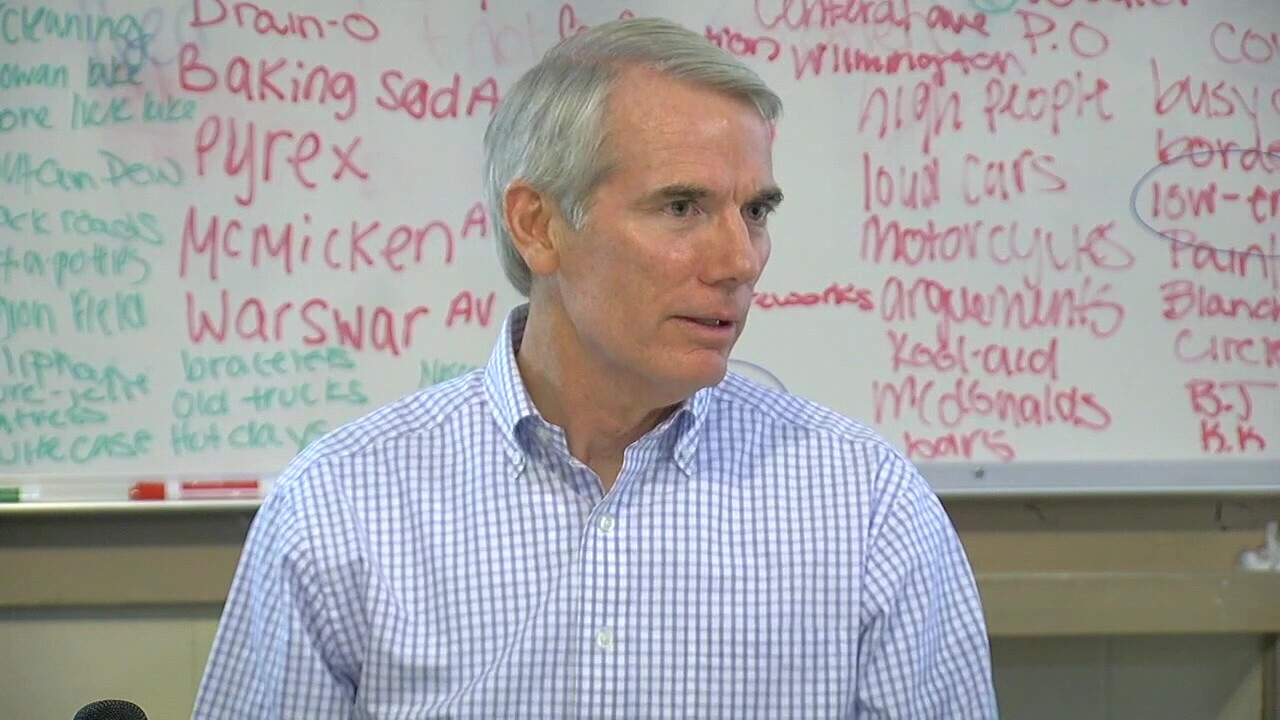 WASHINGTON, D.C. — While a handful of Republicans including Ohio Governor Mike DeWine have stepped forward to acknowledge Joe Biden as the winner of the presidential election, Senator Rob Portman is not yet in that category.

“Joe Biden is leading in enough states to win the presidency, I don’t think anybody questions that, they shouldn’t. But President Trump has the right to insist on a fair and transparent process,” Portman said. “And that’s ongoing right now.”

The Ohio Republican up for re-election in two years said he has seen the polls showing 70 percent of Republicans believe the election was fraudulent and without integrity. He said those are also the feelings of a lot of Ohioans.

"For many of those individuals going through this process is helpful, they tell me that, they just want to know that there’s a process — that we’ve looked at the lawsuits, we’ve looked at the recounts, and the votes have all been counted — they’ve not all been counted yet,” said Portman. “Then I think a number of those individuals will be willing to say this was legitimate, but right now that’s not the case, so I think it's in the interest of the country, which is terribly polarized right now, and anybody who cares about that, which I hope is everybody, will allow this process to proceed."

Asked if he sides with the 70 percent of Republicans who believe there was fraud in this election, Portman said yes.

“There's fraud in every election, I don't think anybody questions that,” said Portman. “Of course there's going to be some fraud in every single election. It's not my job to tell you exactly how much because that's what the court system is for, that's what the legal process is for, but of course there was fraud. There always is. There was in 2000, there was in 2004 and 2008, 2012, 2016, but the question is whether there was enough to change the result. From what I've seen so far, I don't see that,” he said, adding, “but I think it's good to have this process proceed."

He does concede, however, that Biden and his team should be given access to all briefings normally granted to presidents-elect as this process plays out. Currently they are not, and that's something that Senator Sherrod Brown says is concerning on the national security front, in the fight against COVID and for the eventual distribution of a vaccine, so states aren't pitted against each other.

"President-elect Biden is ready to move and nobody should be standing in his way to help put people together to this and work with the states,” Brown said.

That's something that former Ohio Governor John Kasich pleaded with the president to do on CNN.

"Please, please Donald Trump, please let's stop this fight. As much as you want, do whatever you want, but please start helping this man to put these programs together to address where we go from here in terms of this pandemic," Kasich said.