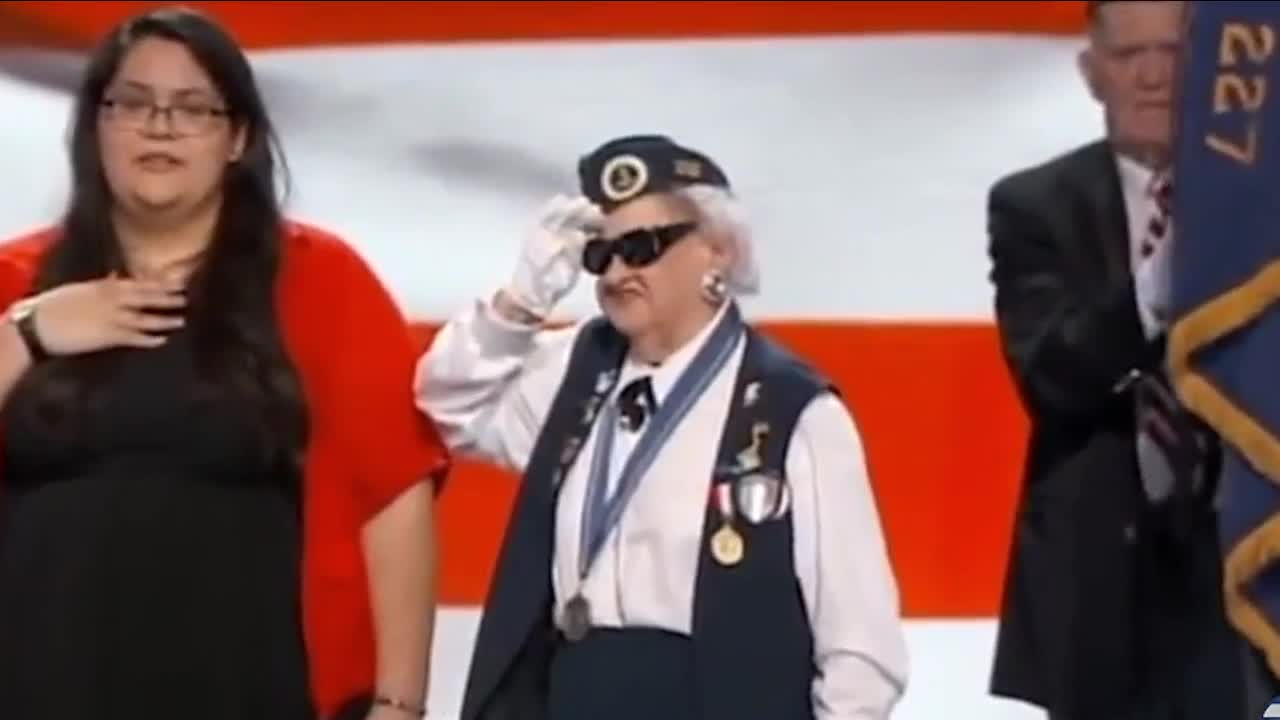 She was the oldest delegate to the Democratic National Convention in 2016 and at 97 Ruby Gilliam of Minerva has still got the political fire in her. 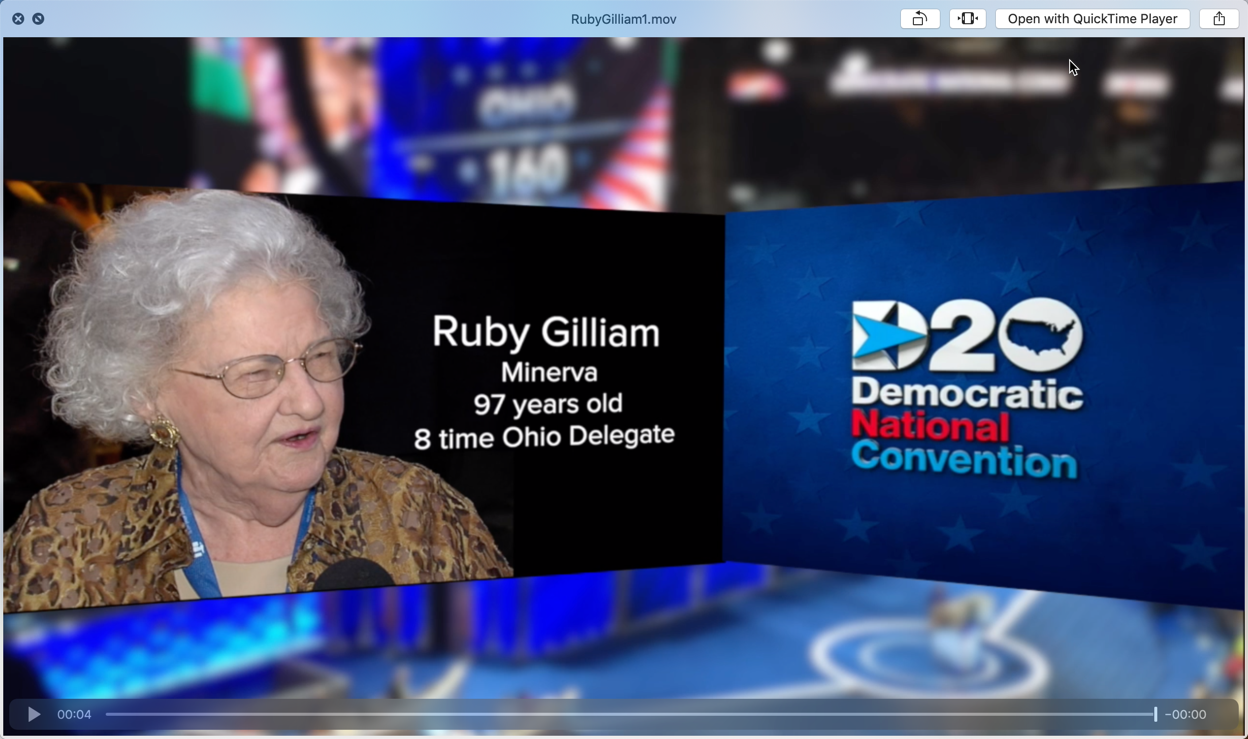 MINERVA, Ohio — We first introduced you to Ruby Gilliam of Minerva at the 2016 Democratic National Convention in Philadelphia. She was the oldest delegate there that year and as such was asked to lead the convention in the pledge of allegiance leaving the then 93-year-old elated.

"I was walking on air and there was nobody home you know I live alone so I get the call and I want to tell everybody and I had nobody to tell."

She was awarded the honor not merely for the years she lived but for what she did with them. You see when her first husband was killed in World War II she didn't step back but stepped up and enlisted in the U.S. Naval Reserves.

"The day I put that uniform on was the proudest day of my life."

For her, the national anthem she was called on to recite was more than a collection of words.

"It really is it comes straight from my heart it really does."

The year 2016 was Gilliam's eighth Democratic National Convention, as for 2020, she says she wishes she was there.

At 97 she is sidelined not by age, but like all Democrats by the pandemic, that being said she told us she will be as she has been an active participant in the convention.

"I'm going to be sitting at the TV watching every bit of it."

To no surprise, the diehard Democrat approves of the top of the Biden-Harris ticket.

As the nation marks the 100th anniversary of a woman's right to vote Ruby gets ready to mark her 98th birthday not taking that right for granted and is still involved in local politics with no plan to stop.

"Oh sure I'm going to stay active I'll probably have them put a ballot in the casket with me (laughs) I'm a die-hard Democrat you know."