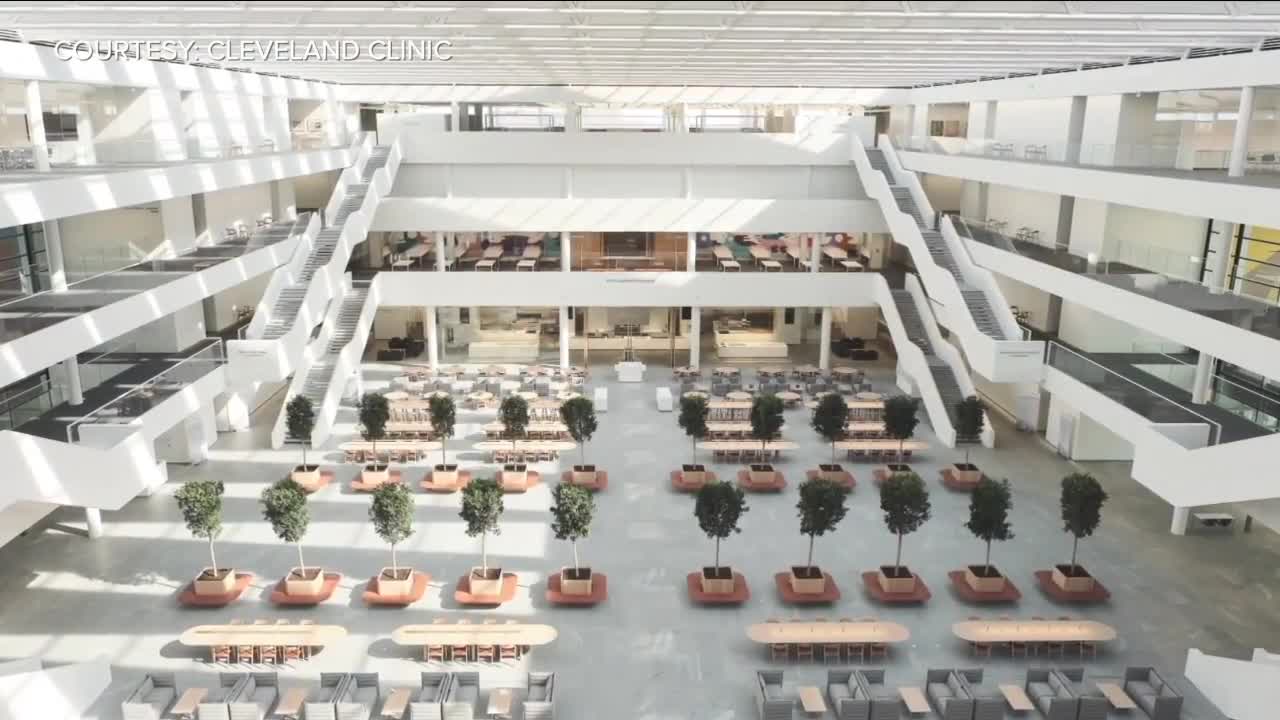 With one night left of the Democratic National Convention, and the Republican National Convention set to take place next week, Northeast Ohio is looking ahead to the first Presidential debate, which will be held September 29 in Cleveland. 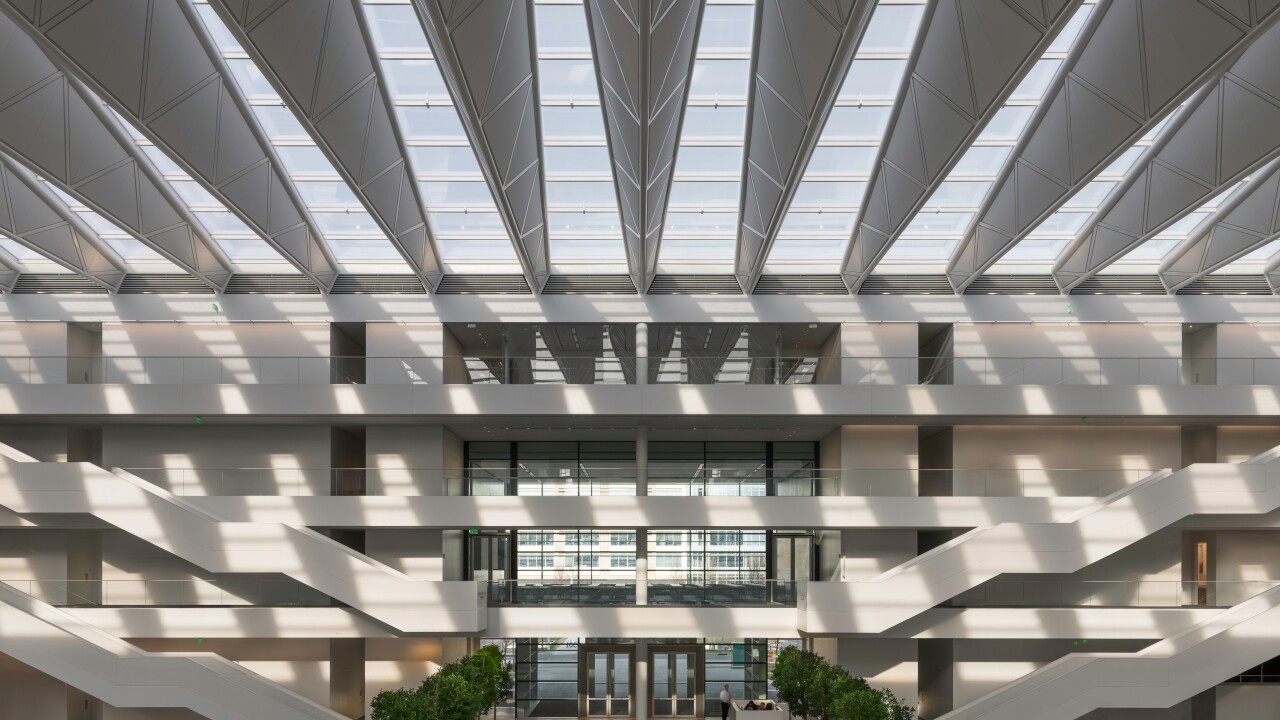 CLEVELAND, Ohio — With one night left of the Democratic National Convention, and the Republican National Convention set to take place next week, Northeast Ohio is looking ahead to the first Presidential debate, which will be held September 29 in Cleveland.

The Cleveland Clinic, Case Western Reserve University and the Commission on Presidential Debates are making plans for the debate, which will be held at the Samson Pavilion, on the Clinic's Health Education Campus.

Dr. James Merlino is the chief clinical transformation officer for the Cleveland Clinic, and he said the debate will look different from debates that happened in the past.

"You're used to seeing a thousand people in an auditorium and you're not going to see that this time. It's going to be a very limited footprint," Merlino said. "The size of the audience is going to be greatly reduced. We're talking about 200 people or less."

While specific protocols and procedures are still being worked out, Merlino said they all center around keeping people safe.

"All of the things that you already know about, like making sure we're sanitizing hands, testing, doing health screenings, wearing masks, all of that is in discussion right now," Merlino said.

He added, "We're thinking that we're going to make this like a hospital. So you come into a hospital, you’ll have your temperature checked. You'll have to wear a mask. You'll go through health screening questions."

Merlino said nurses will also be on-site to monitor compliance.

The debate was originally scheduled to take place at the University of Notre Dame, but it was changed to the Cleveland Clinic and Case Western Reserve University.

"I think Notre Dame had a lot of issues to consider and decided not to do it," Merlino said. "I think one of the things that gives us an advantage as the first debate site is that this essentially sits on a university grounds that's surrounded by a hospital. So our ability to really project health resources into that debate facility to make sure that we're doing everything we can to keep people safe is probably greater than any other situation that you currently have."

Merlino also noted that the Clinic is acting as the health advisor for all of the debates.

"This really gives us an opportunity to learn, to create the playbook and then share that information with other sites so that we can work better together to protect people against COVID," he said.

Asked whether there was a point at which the organizations would decide to have no visitors or audience members at all, Merlino said, "Absolutely."

"Our number one priority is keeping people safe, so if we can't make it work, we will reduce the number," Merlino said. "What is on everybody's mind is just to do the right thing so that we can put on this event and keep people safe."

As a lifelong Clevelander who grew up, went to school, trained, and continues to work in the region, Merlino said, "I think it's really very exciting that the first presidential debate for this cycle is going to be held here in Cleveland and Northeast Ohio. I think it's going to put a great spotlight on our region."

He said it's especially interesting that it will take place on the Health Education Campus, where the Clinic and CWRU turned the building into a 1,000-bed hospital in 20 days, which ultimately did not need to be used.

"The optics and the history of that, and the fact that health care is such an important issue in the middle of a pandemic, I think is a great kind of positioning for northeast Ohio as well," Merlino said.

The last general election presidential debate held in Cleveland was in 1980.