Presidential transition delays could have consequences

Experts say a presidential transition, when crucial national security information is shared with an incoming administration, is crucial to the security of the United States. A delay in that sharing of information could leave the country vulnerable to an attack. 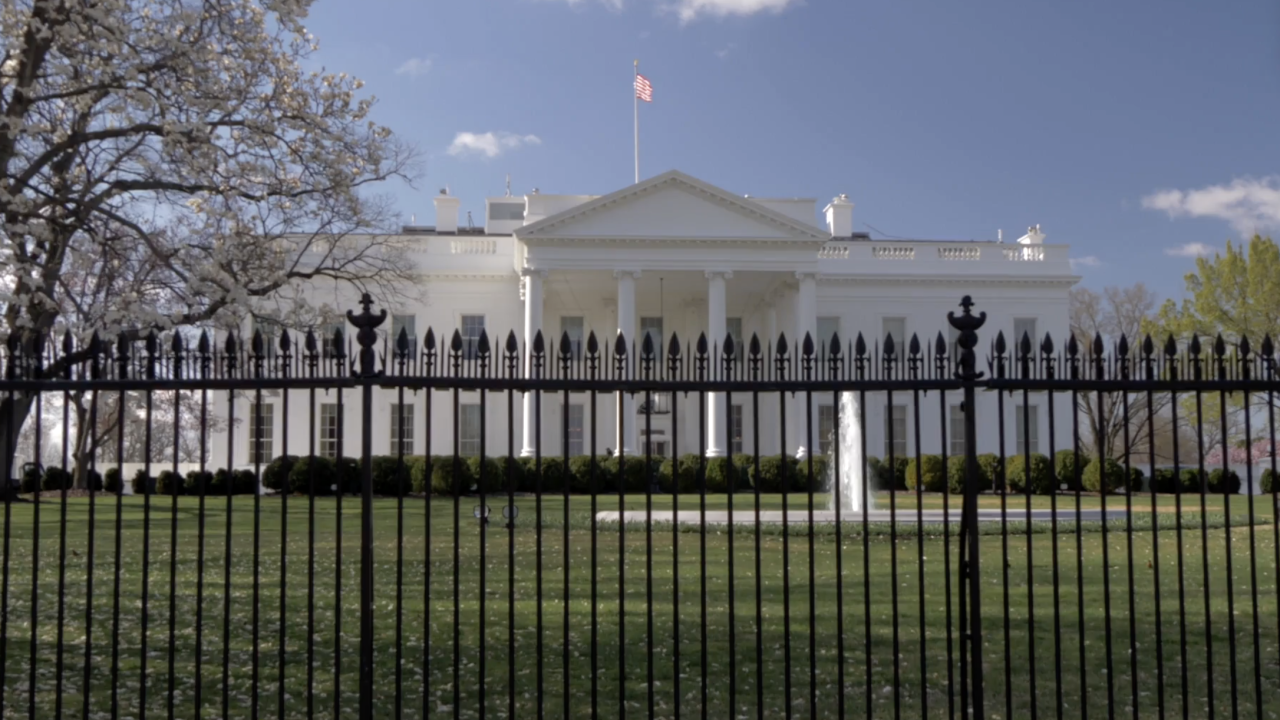 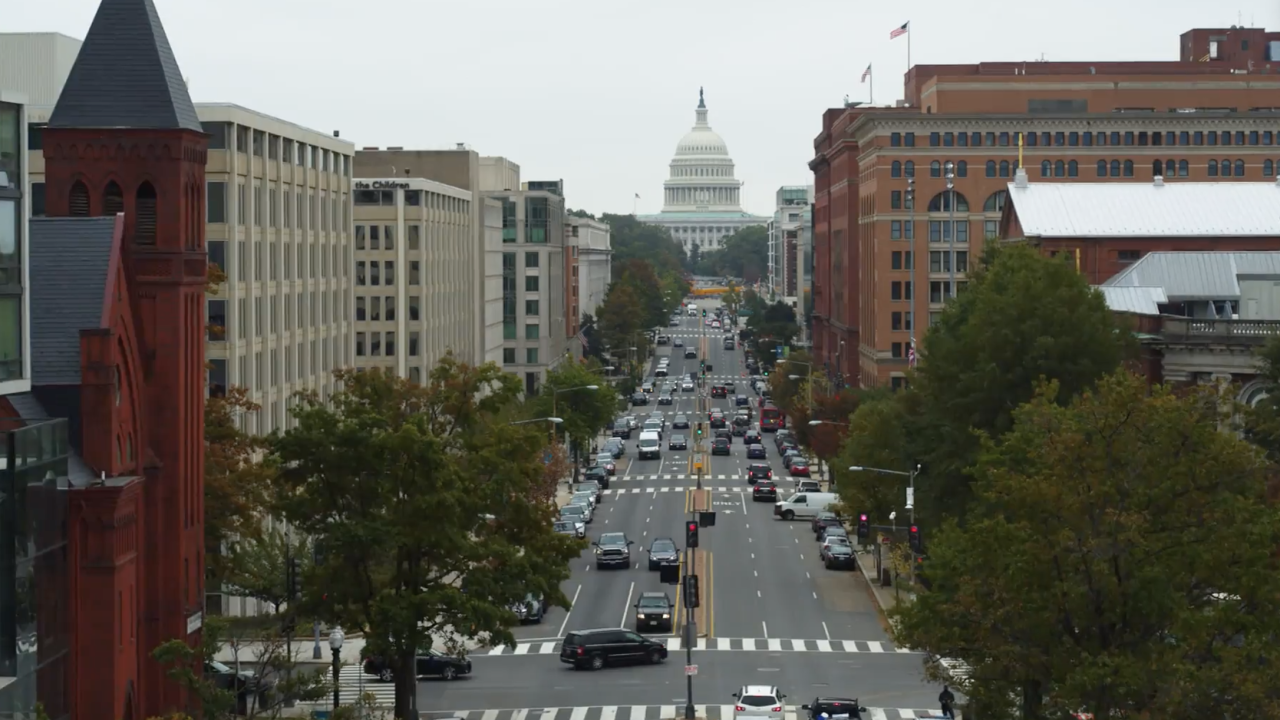 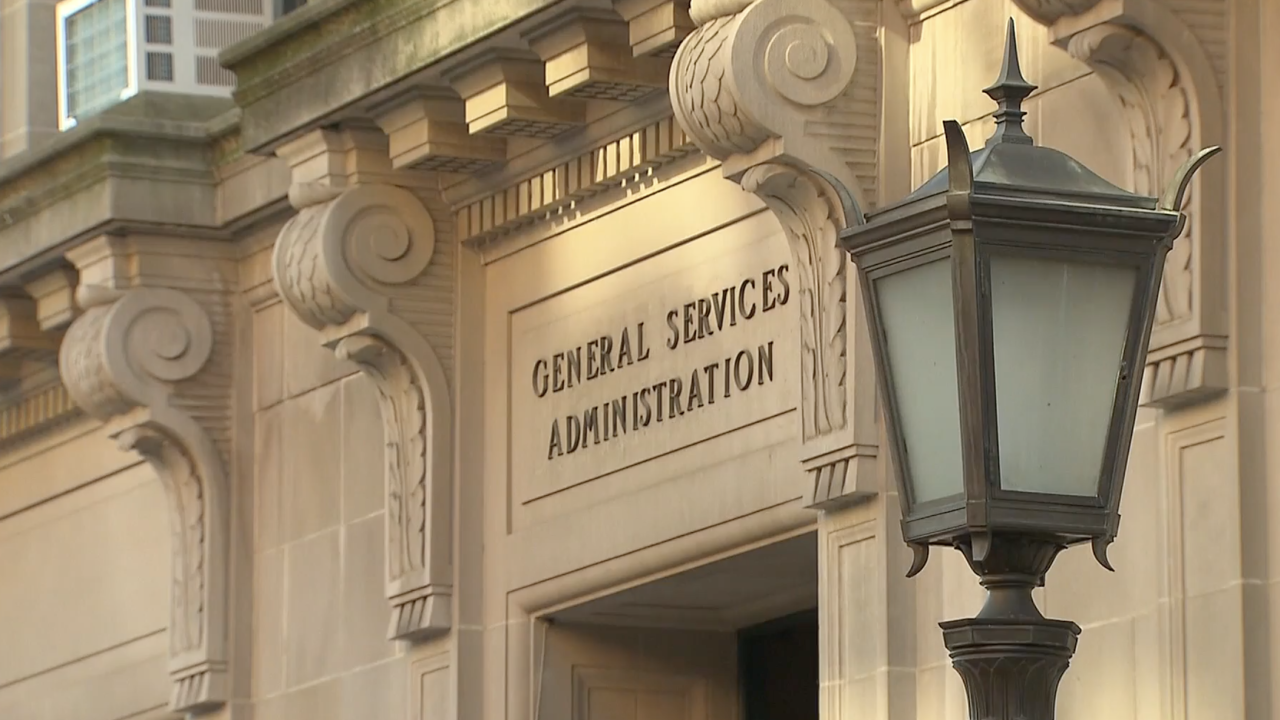 It’s a transition of power on pause, with two differing views of how it will unfold.

“Whatever happens in the future, who knows, which administration will be. I guess time will tell,” President Donald Trump said.

Yet, it is not happening in the way it normally operates. With nine weeks to go before Inauguration Day, the transition of power between the Trump administration to an incoming Biden administration is hitting some speed bumps.

“The transition is really vital for the working of government,” said Todd Belt, a professor and director of the political management program at George Washington University.

He said the transition period is about access to information, personnel and money. The Trump-appointed head of the Government Services Administration, Emily Murphy, is refusing to release more than $6 million earmarked for a Biden transition.

That’s a problem in the interim because, he said, that kind of delay could leave the U.S. vulnerable, not just to a rampaging COVID-19 pandemic, but also to potential terrorist threats.

“This is particularly important in the areas of national security where the time, the lame-duck period time, between administrations might make a very attractive target for our nation's enemies,” Belt said.

There have been transition delays before, like in 2000, after the disputed Bush-Gore election went all the way to the U.S. Supreme Court. In this current instance, that’s not happening. Belt said that makes the situation this time unchartered territory.

“If this gets dragged out beyond early December, it could really hamper a smooth transition,” he said.

It is a time period that inches closer by the day.