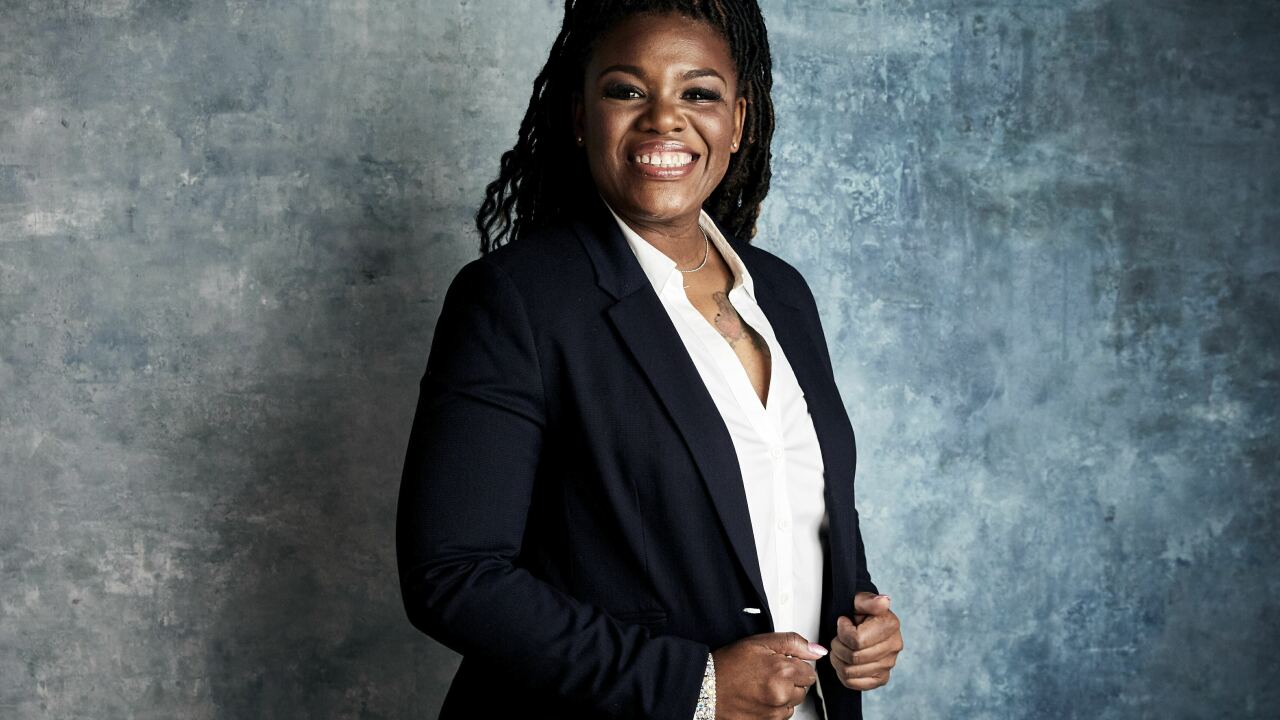 2019 Invision
Taylor Jewell/Taylor Jewell/Invision/AP
FILE - In this Jan. 27, 2019, file photo Cori Bush poses for a portrait to promote the film "Knock Down the House" at the Salesforce Music Lodge during the Sundance Film Festival in Park City, Utah. Bush, a onetime homeless woman who led protests following a white police officer's fatal shooting of a Black 18-year-old in Ferguson, Mo., ousted longtime Rep. William Lacy Clay Tuesday in Missouri's Democratic primary, ending a political dynasty that has spanned more than a half-century. Bush's victory came in a rematch of 2018, when she failed to capitalize on a national Democratic wave that favored political newcomers such as Bush’s friend, Rep. Alexandria Ocasio-Cortez. (Photo by Taylor Jewell/Invision/AP, File)

Bush’s victory came in a rematch of 2018, when she failed to capitalize on a national Democratic wave that favored political newcomers such as Bush’s friend, Rep. Alexandria Ocasio-Cortez.

But this time around, Bush’s supporters said protests over George Floyd’s death and outrage over racial injustice finally pushed her over the edge.

An emotional Bush, speaking to supporters while wearing a mask, said few people expected her to win.

“They counted us out,” she said. “They called me — I’m just the protester, I’m just the activist with no name, no title and no real money. That’s all they said that I was. But St. Louis showed up today.”

Missouri’s 1st Congressional District, which which encompasses Ferguson, has been represented by the 64-year-old Clay or his father for a half-century.

Bill Clay served 32 years before retiring in 2000, when William Lacy Clay was elected.