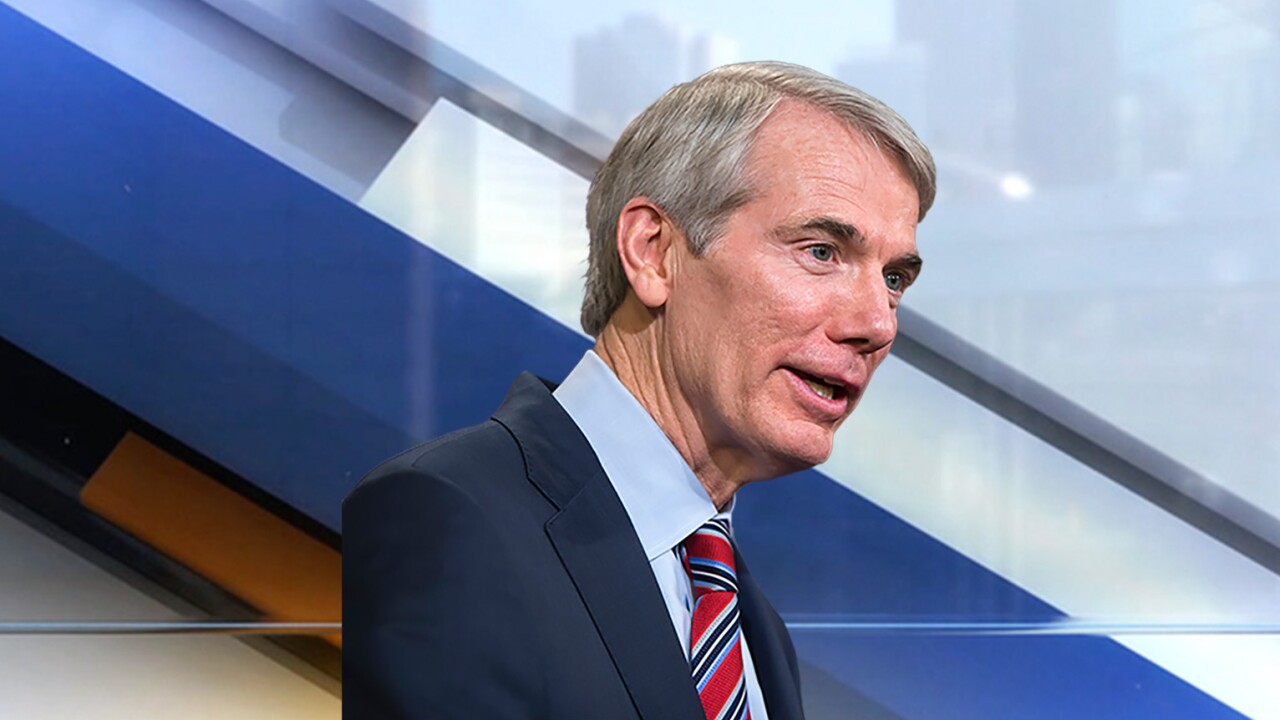 CLEVELAND — Senator Rob Portman said he wants the Senate to fill the Supreme Court vacancy before the November election.

During the 2016 election year when Justice Antonin Scalia died, Portman said "the president has every right to nominate a Supreme Court justice … But the founders also gave the Senate the exclusive right to decide whether to move forward on that nominee."

Now, Portman is flipping the script and hoping that since the Senate is led by Republicans, President Donald Trump will be able to nominate a potential justice and he or she will be approved before the election.

“In the more than two dozen vacancies on the U.S. Supreme Court during a presidential election year in our nation’s history, the sitting president made a nomination in every single case. Leader McConnell has said that he will hold a vote on any nominee President Trump sends to the Senate, and I intend to fulfill my role as a U.S. Senator and judge that nominee based on his or her merits. The president was elected in 2016, in part, based on a commitment to nominate men and women to the judiciary who would fairly and impartially apply the law and protect the rights guaranteed by the Constitution, not advance public policy goals by legislating from the bench. Likewise, in both 2016 and 2018, the American people have re-elected a Republican Senate majority to help President Trump fulfill that commitment.

In 2016, when the vacancy occurred following the death of Justice Antonin Scalia, I said ‘the president has every right to nominate a Supreme Court justice … But the founders also gave the Senate the exclusive right to decide whether to move forward on that nominee.’ Since the 1880s, no Senate has confirmed an opposing-party president’s Supreme Court nominee in a presidential election year. In contrast, when the presidency and the Senate are controlled by the same party, the precedent is for the president’s nominees to get confirmed. In the 19 occasions that a vacancy has occurred when the President and the Senate are of the same party, the Senate has confirmed the nominee and filled the seat in every instance but one. I look forward to seeing who President Trump plans to nominate and thoroughly assessing his or her qualifications for this important role.”